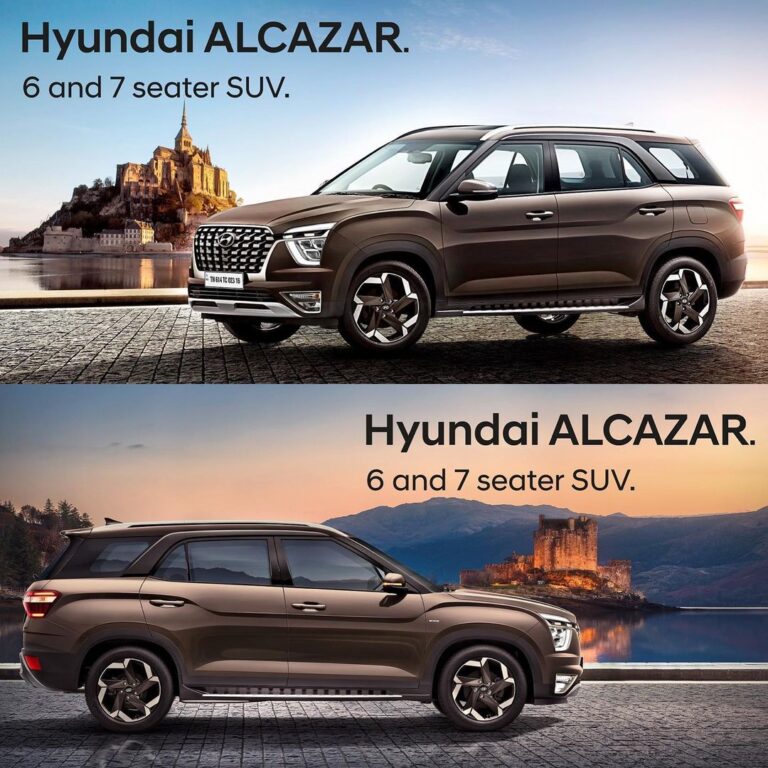 The Hyundai Alcazar SUV is revealed in the production-spec form which is going to be launched in the Indian market in coming weeks. While the three-row Alcazar SUV is based on the same platform as the mid-sized SUV Creta, beside the front styling there are many noticeable differences between both […]