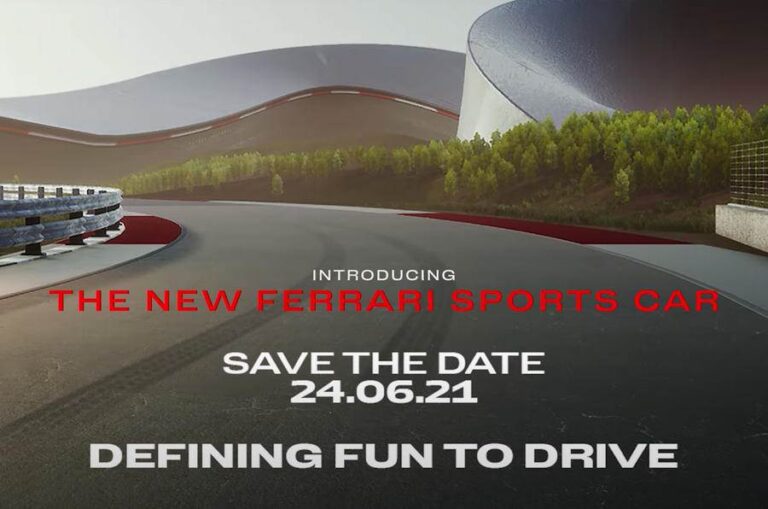 Italian supercar maker Ferrari has officially announced that it will reveal its next supercar code-named F171 on June 24, 2021, which will be a revolutionary car. The carmaker has not revealed any major details about their upcoming supercar but it will be powered by a V6 hybrid powertrain. A teaser […]