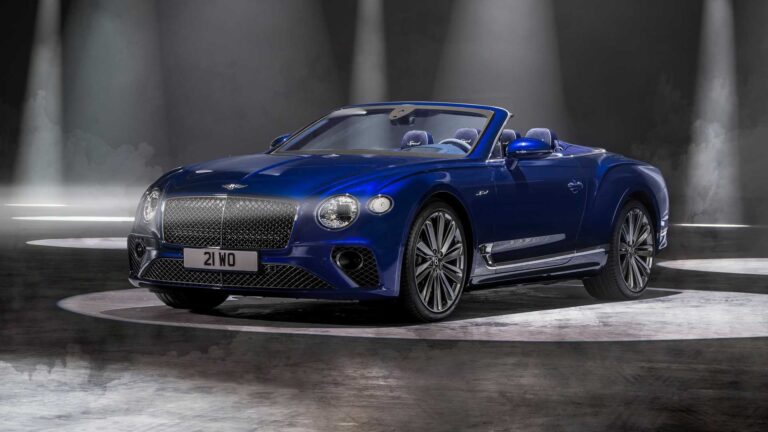 Bentley has unveiled its all-new Bentley Continental GT Speed Convertible and its been less than a month that they have revealed the coupe version of the same in their luxury sports tourer line-up. Most of the equipment and mechanicals are similar to the coupe and the only difference is the […] 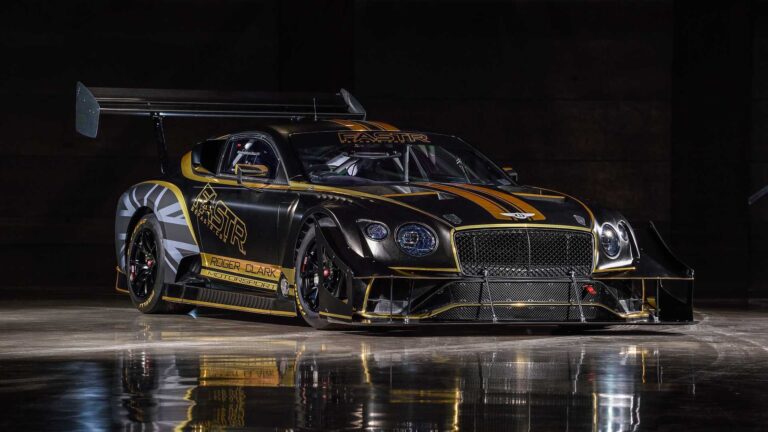 Bentley has revealed the Continental GT3 Pikes Peak racer with which it will return to the famous Pikes Peak International Hill Climb for the third time aiming for another crown later this year. The Luxury Carmaker previously setting record for the production SUV at the Colorado course with its Bentayga […] 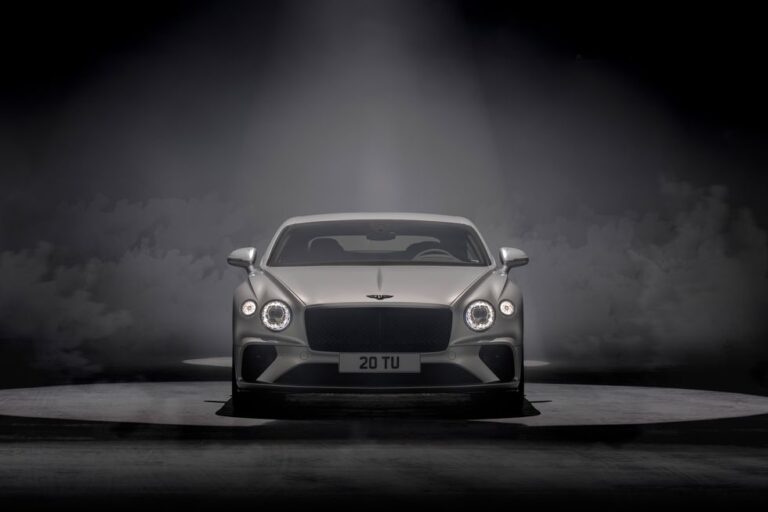 Bentley has unveiled their new top-spec performance-focused version of its Continental GT Coupe – the Bentley Continental GT Speed. No Bentley is ever made slow, but Bentley keeps the Speed tag for its high-performance models and as such, the British Performance Luxury carmaker has described it as the most dynamic […]