Tata Motors has unveiled its premium hatchback with a turbo engine called the Tata Altroz iTurbo and added a new XZ+ top-spec variant. Bookings to start on 14 January 2021 for an amount of Rs 11,000, but the prices will be announced on the date of launch which is scheduled on 22 January 2021, with deliveries starting within few days of launch.

One of the most significant change or upgrade that the Tata Altroz hatch got over the standard variant is the new turbo-petrol engine option. The engine used is a 1.2-litre, three-cylinder, turbocharged petrol that is tuned to produce 110 HP and 140Nm of peak torque. This is the same engine that powers the Nexon SUV (where it makes 120 HP and 170Nm) but is detuned for use in the Altroz.

Power from the engine goes to the front wheels via a 5-speed manual transmission as its the only gearbox option available for every variant of Altroz. But as reported before Tata motors will also offer a DCT automatic transmission for the Altroz which will be launched later. It will also be 1st time that Tata Motors will offer a DCT gearbox.

The Altroz iTurbo variant will get two driving modes- City and Sports, unlike the standard model that comes with Eco and City Modes. With the turbo engine, Tata claims that the Altroz iTurbo can do the 0-100 KPH under 12 seconds and a fuel economy of 18.13 KPL which are decent numbers in this segment.

Along with the addition of a turbo-petrol engine, Tata motors have added a new top-spec trim called the XZ+ in the Altroz line-up that will get all the powertrain options. The special features that the XZ+ trim gets are an eight-speaker Harman sound system, sporty leatherette seats, an Xpress cool function, Tata Intelligent Real-time Assistant (IRA) which is essentially a connected car technology with features like geo-fencing, voice commands and many more, also gets doodle function for touchscreen wallpaper customisation. These features are in addition to other standard features like a 7.0-inch touchscreen infotainment system with Android Auto and Apple CarPlay, automatic headlights, rain-sensing wipers, ambient lighting, a semi-digital instrument cluster which are already on offer in the XZ trim.

Tata Motors will offer the Altroz iTurbo with XT, XZ and XZ+ trim out of all the 6 trim levels. No other major changes have been made internally or externally expect there is a new Harbour Blue paint shade on offer. 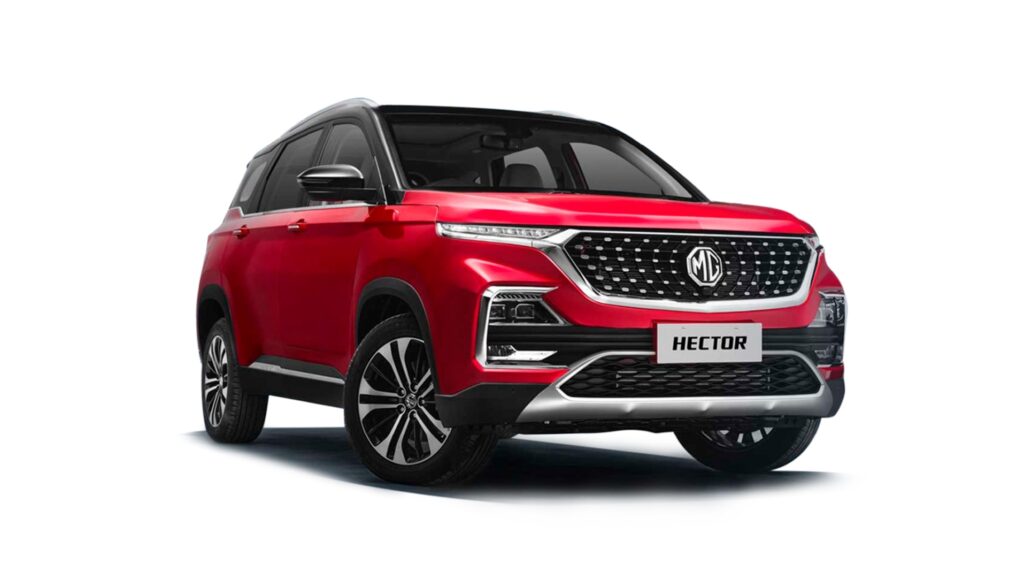