New Mahindra Thar to be Unveiled on August 15 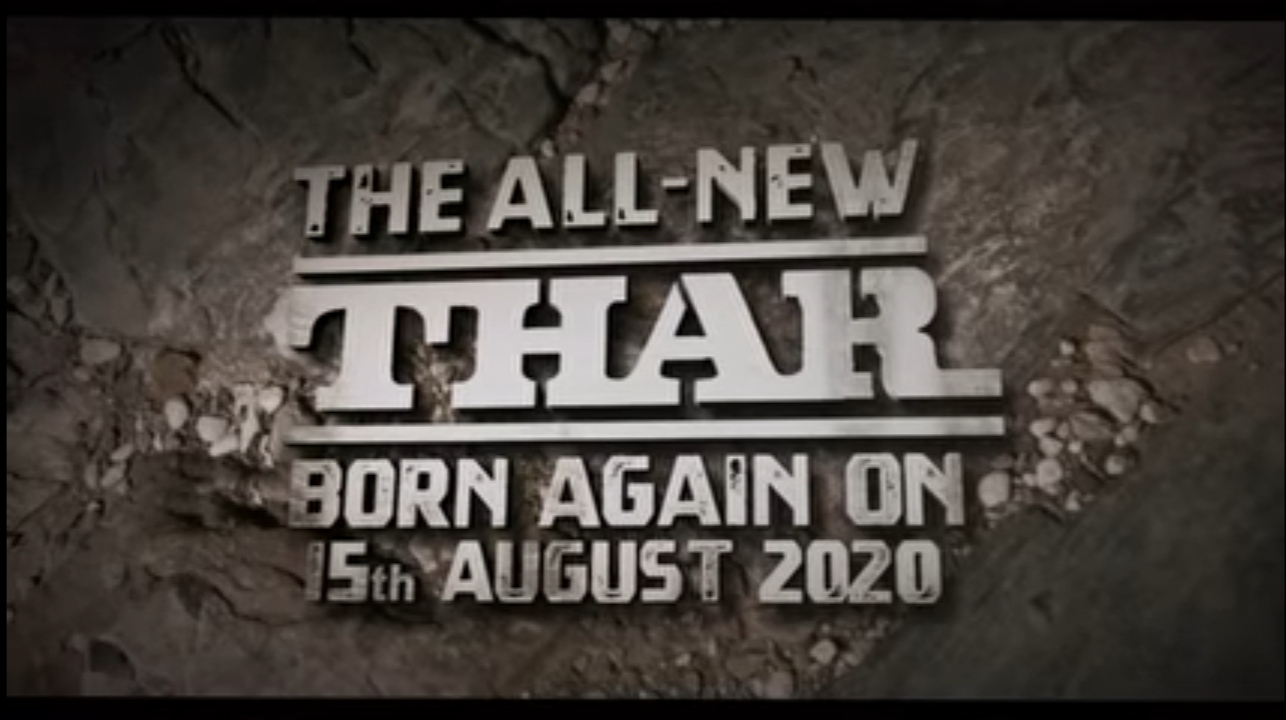 The New Mahindra Thar to be unveiled on August 15, 2020 and Mahindra And Mahindra has officially teased a video to let the world know about the SUV’s debut. Not much can be said about the new Thar right now but there are few spy shots all over the internet that tell a lot about the upcoming SUV.

The New Mahindra Thar is undoubtedly the most anticipated car this year for the Indian Auto Industry and also for many motor enthusiasts. Like the newly launched Ford Bronco and Range Rover Defender, the SUV will retain its old school design but with a more modern touch to it and purist will not be disappointed by what it may offer.

The New Thar will be more road-friendly than before with revised suspension setup and much more creature comfort on offer. All these can be known by the spy shots that were taken.

Unlike the previous model that shares most of its key aspects with the Scorpio, the New Thar will be made on an all-new platform. With all the loose camouflage the exterior almost shows what we can expect from the production version. 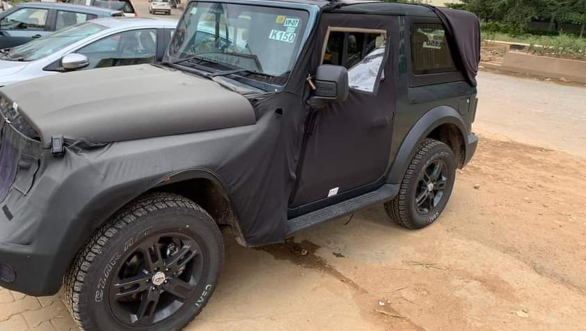 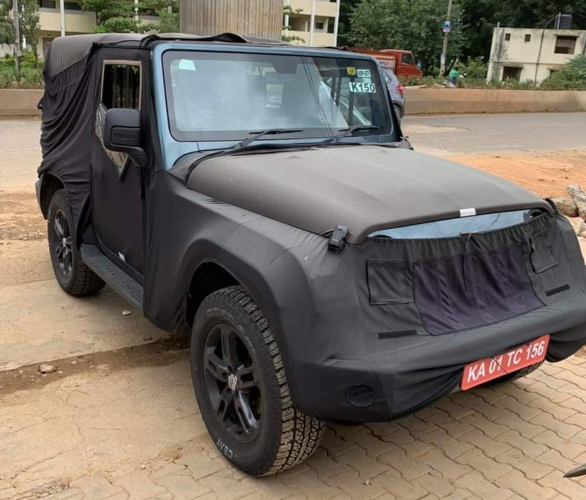 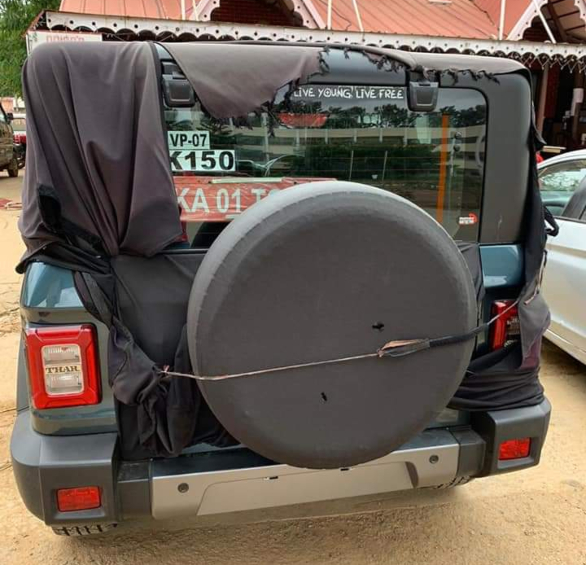 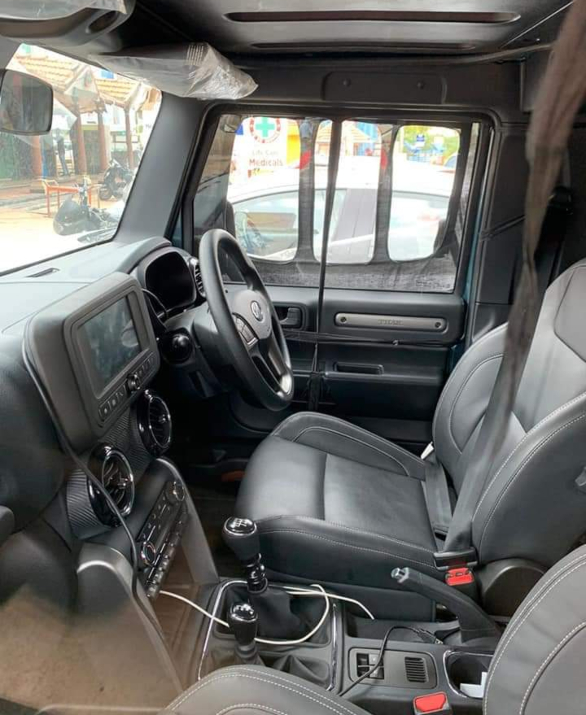 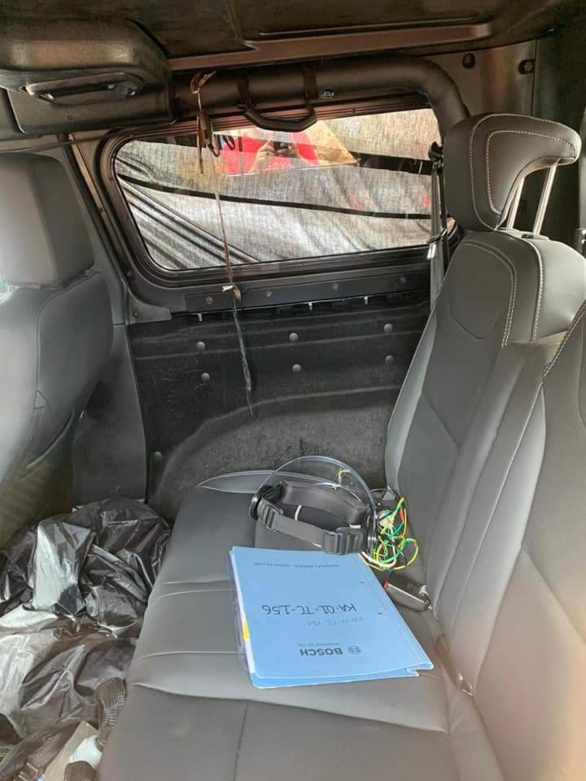 The Exterior looks much like the original Jeep Wrangler and more from the rear. The New Thar on the outside gets wide fenders, LED DRLs, LED tail lamps, alloy wheels and also looks wider than the previous Thar.

The interior shot of the test mule shows that the New Thar will be getting a touchscreen, automatic climate control, various switchgear, 4WD lever beside a conventional 6-speed manual lever, power window controls on the centre console, passenger grab-handle and front-facing rear seat. May also get features for various off-road modes but we have to wait till the official word is out from Mahindra and Mahindra itself.

If all these features are carried over to the production model then The new Thar will be a great success for the Automaker. For more details will have to wait till 15th of August.

Sat Aug 15 , 2020
Spread the love Post Views: 412 New Gen Mahindra Thar Revealed New Gen Mahindra Thar revealed after a long wait; new petrol and diesel engines to offer with the option of Manual and Auto transmission and 4×4 standard across all variants. After lots of testing and waiting, Mahindra has finally […] 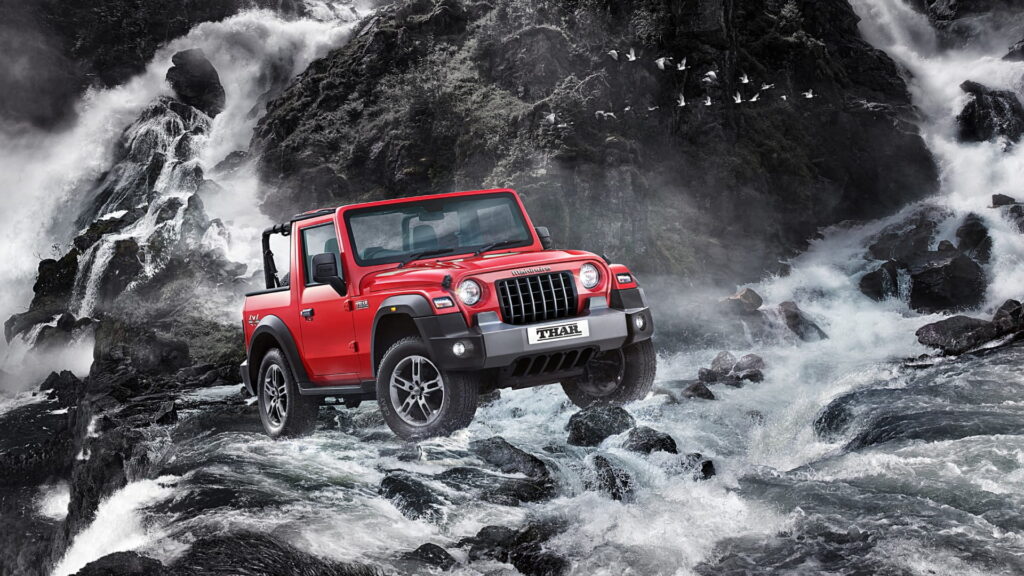