Italian supercar maker Ferrari has officially announced that it will reveal its next supercar code-named F171 on June 24, 2021, which will be a revolutionary car. The carmaker has not revealed any major details about their upcoming supercar but it will be powered by a V6 hybrid powertrain. A teaser video featuring 2019 F1 Pro Series world champion David Tonizza gives a hint that this new Ferrari will be a radical departure from the current line-up. 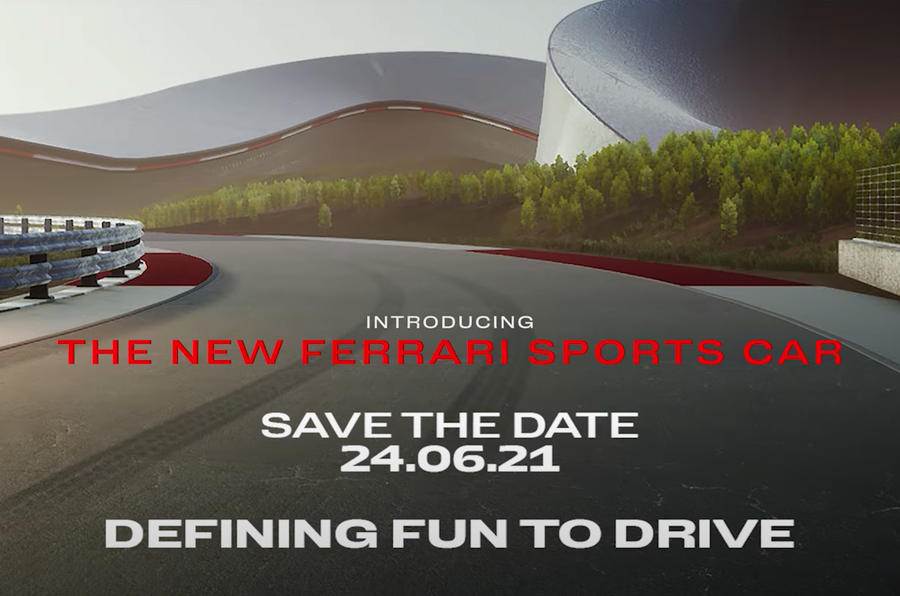 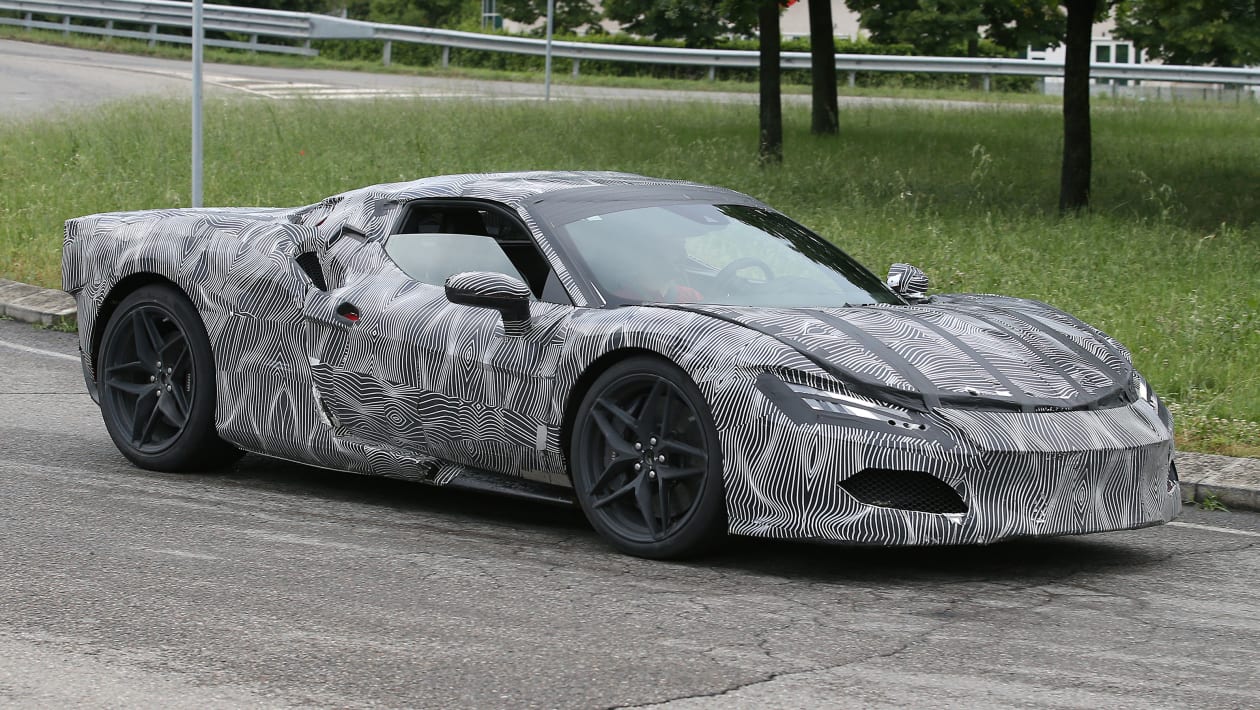 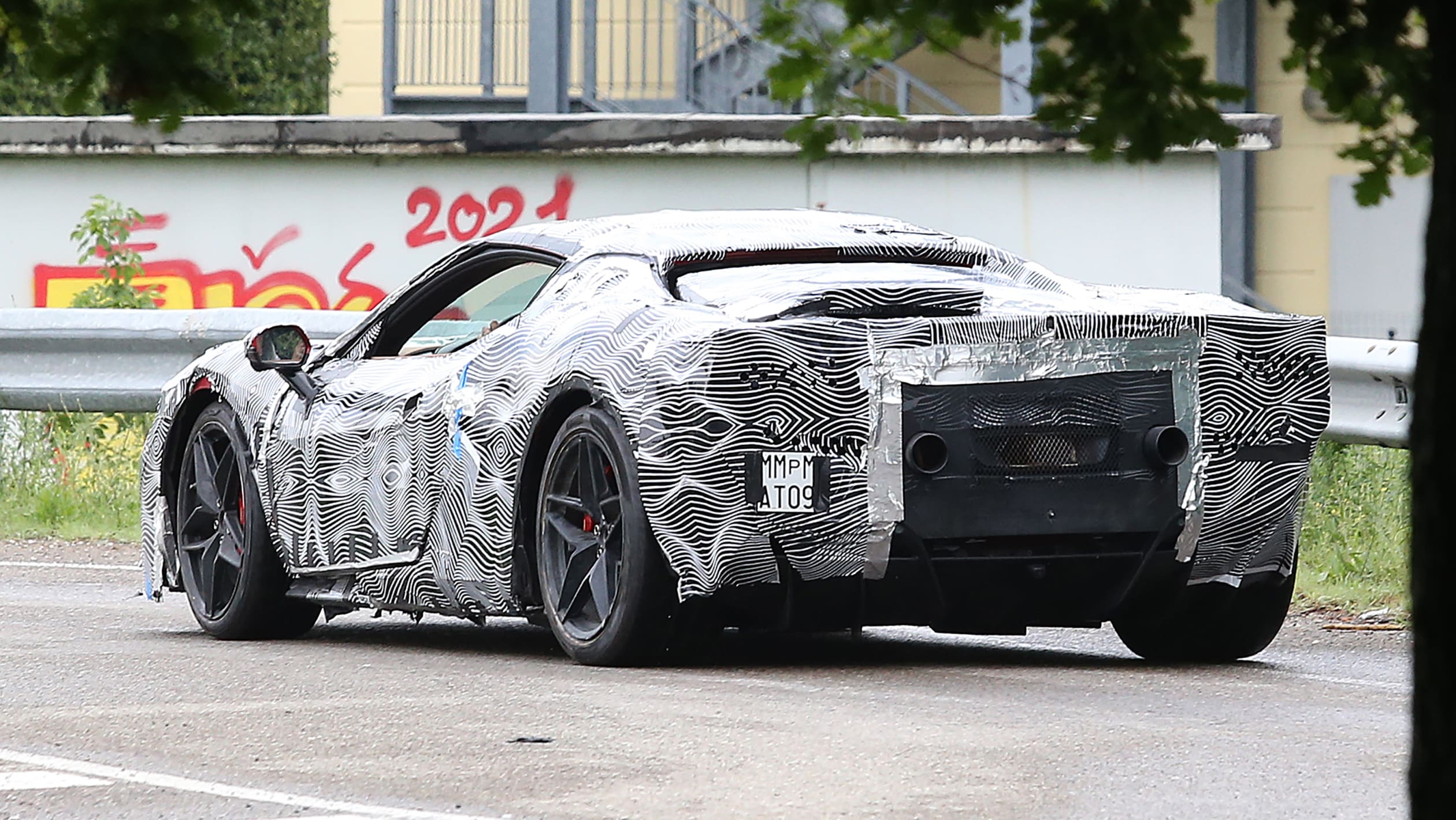 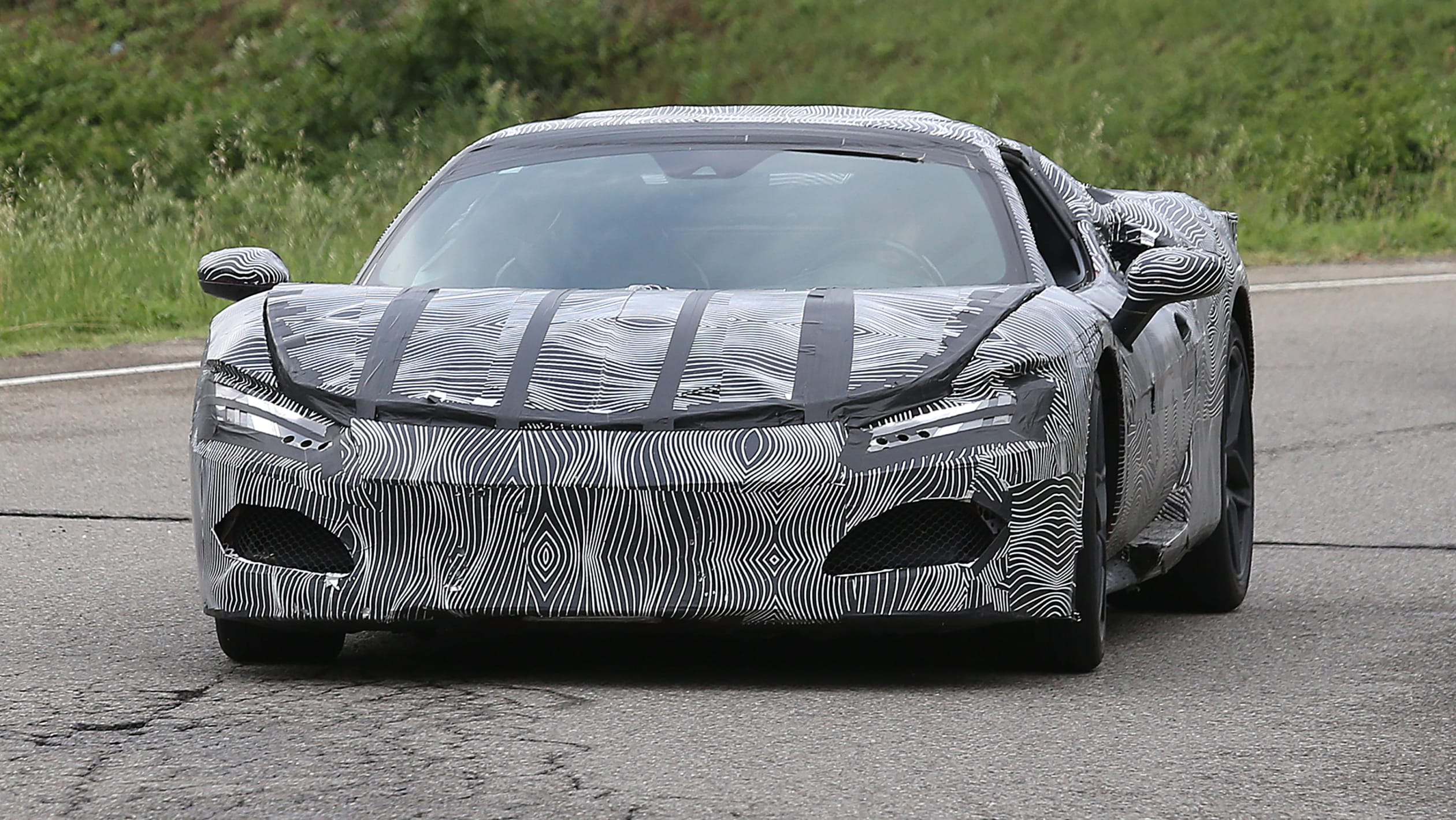 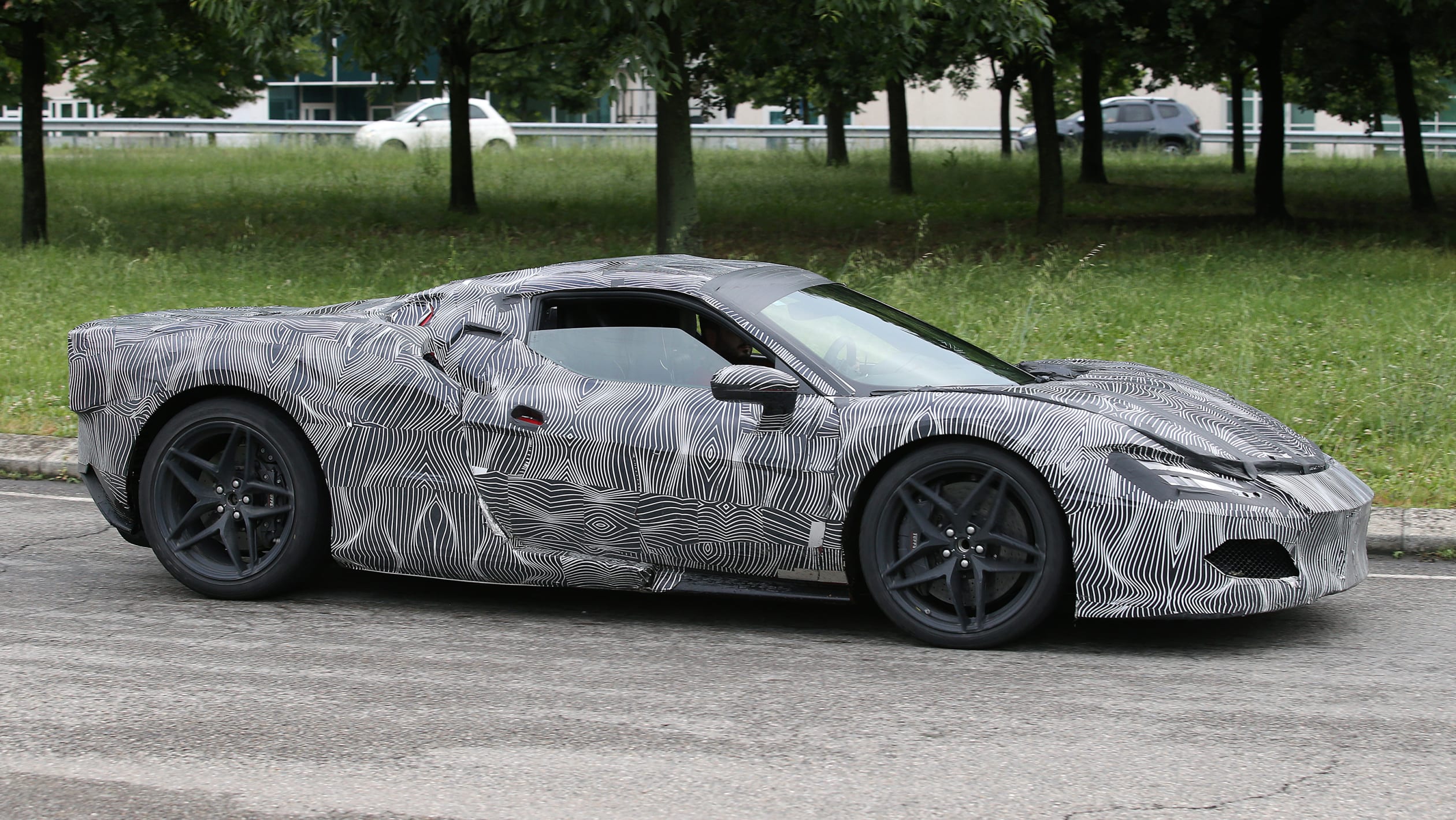 There are many spy shots of a fully camouflaged car currently being tested also the teaser video shows the driver using a real car steering wheel and includes a brief audio clip of the engine being fired up.

Codenamed F171, the new Ferrari supercar will be an entry-level hybrid supercar from Ferrari which was announced in 2018 and will follow the footsteps of SF90 Stradale as Maranello’s next hybrid supercar. While the supercar maker is all numb about its development it is expected to be powered by a twin-turbo V6 hybrid powertrain. This makes it the first modern Ferrari car since the Dino to use a six-cylinder engine, and the third hybrid after Ferrari La Ferrari and SF90 Stradale. However, this new car will be more like the SF90 Stradale and can drive in fully electric-only mode that means it could be a plug-in hybrid supercar.

Coming to the powertrain details, it will most likely be powered by a twin-turbocharged 3.0L V6 and a single electric motor, and will have a combined output power of 710Hp. However, unlike the SF90 Stradale with the all-wheel-drive system, it is most likely to be a rear-wheel-drive car. Once launched it will rival against 680Hp McLaren Artura. Like any other modern Ferrari supercar, it will get a DCT automatic transmission. It is however not clear yet if the engine will be built from scratch by Ferrari or be derived from the 3.0L Nettuno engine that powers the Maserati MC20 supercar, which however does not gets any hybrid aid.

The hybrid powertrain also expected to be seen in the upcoming Purosangue SUV and will be key role in Ferrari’s movement towards electrification and is expected to reveal a fully electric model by 2025.

Tue Jun 22 , 2021
Spread the love Post Views: 322 Suzuki has revealed an entry-level variant of its small Jimny SUV, called the Suzuki Jimny Lite. While it loses some basic features of the standard Jimny but allows buyers to get the SUV at a much affordable price tag. The Jimny Lite will be first […] 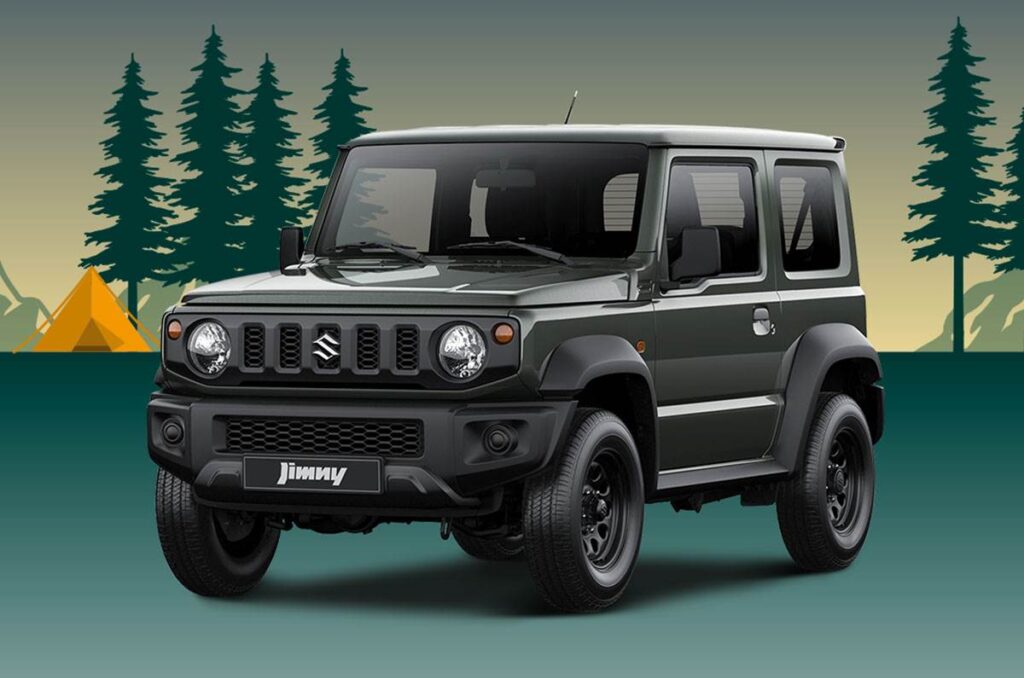