Mahindra Defence Systems Limited (MDS) which is a subsidiary of Mahindra and Mahindra has got a massive order worth Rs 1,056 crore from the Ministry of Defence(MoD), Government of India. The deal is made between MDS and MoD to supply 1300 Light Specialist Vehicles (LSV) for the Indian Army which will be used by the Indian Army for its recce and weapons carrying operations. Deliveries of these 1,300 LSVs will be completed in next four years starting from 2021 itself. This announcement is to promote Government’s Make in India initiative and Atmanirvar Bharat and will also boost indigenous manufacturing for Defense Sector.

The LSVs are indigenously designed and developed keeping the standards of the Indian Army and their use. Mahindra Defense System claims that these LSVs are nimble with full protection against billistics fired from small arms and their modular design will help accommodate small independent attachments which also makes it more future proof. This LSV was revealed for the first time in May last year.

SP Shukla, Chairman, Mahindra Defence Systems, mentioned about this deal in twitter and here is a screenshot of it

The Mahindra’s LSV was not the only LSV under consideration as competitive bids from other Indian companies were also invited by the MoD through open tender where the vehicles were put through grueling trials under different operating conditions as per India Army protocols. The MSD LSV has undergone rigorous and elaborate evaluation procedures too as performed by the Indian Army on different conditions and terrains- plains, high terrains and deserts. According to the manufacturer, MDS LSV is the only armoured vehicle out there that passed in every Field, Ballistics tests and Technical trials.

Now talking about the technical details, being a Armoured LSV (ALSV) from Mahindra Defense Systems it offers ballistic protection up to B7, STANAG Level II, provides protected mobility for front, side and rear as per STANAG Level I Ballistics and Blast protection for four crew members. Beacuse of its modularity it can also be upgraded up to STANAG – II Ballistics. The LSV also offers storage area for light arms and ammunition inside the crew compartment along with an additional 400 kg carrying cargo carrying capacity.

Coming to powertrain configuration the LSV is powered by a 3.2L inline six-cylinder turbo-diesel engine which can make peak power of 215 bhp at 3600rpm and a peak torque of 500 Nm at 2000rpm. Power is sent to all the wheels via a 4-speed automatic or a 6-speed automatic gearbox. 4-wheel-drive system with front and rear differential locks are offered as standard. Thanks to the powerful engine being an Armoured vehicle it can achieve a top speed higher than 120 kmph and can go from 0-60 kph in 12 seconds. It also has a payload capacity of 1000kg and comes with a self-recovery heavy-duty winch. For better drivability it is equipped with high travel all-wheel independent suspension system and a central tyre inflation system. Sits over massive 318/80 R17 section all-terrain tyres which are designed to run flat for 50km as per FINABEL standard.

A version of this LSV from Mahindra has already been deployed last year and is in duty with the Indian Battalion at the UN Peacekeeping mission in Africa. 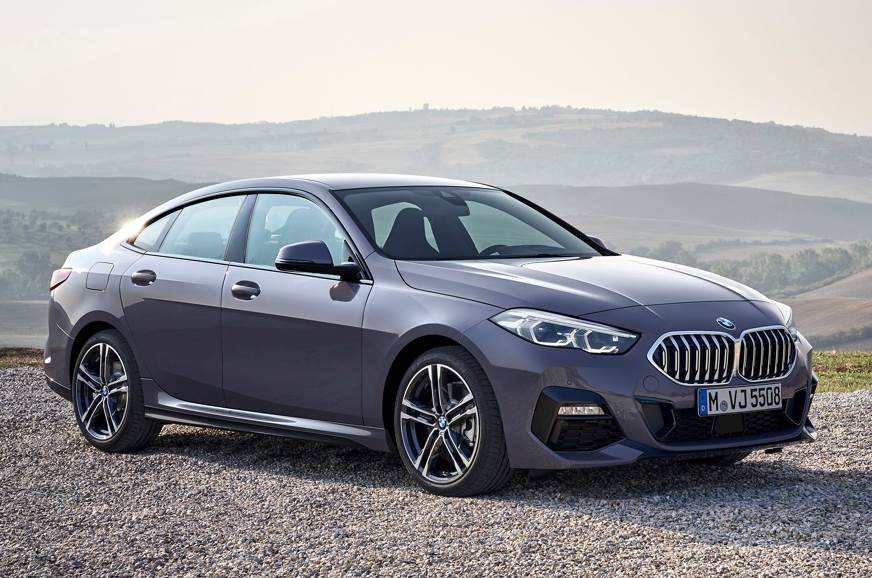