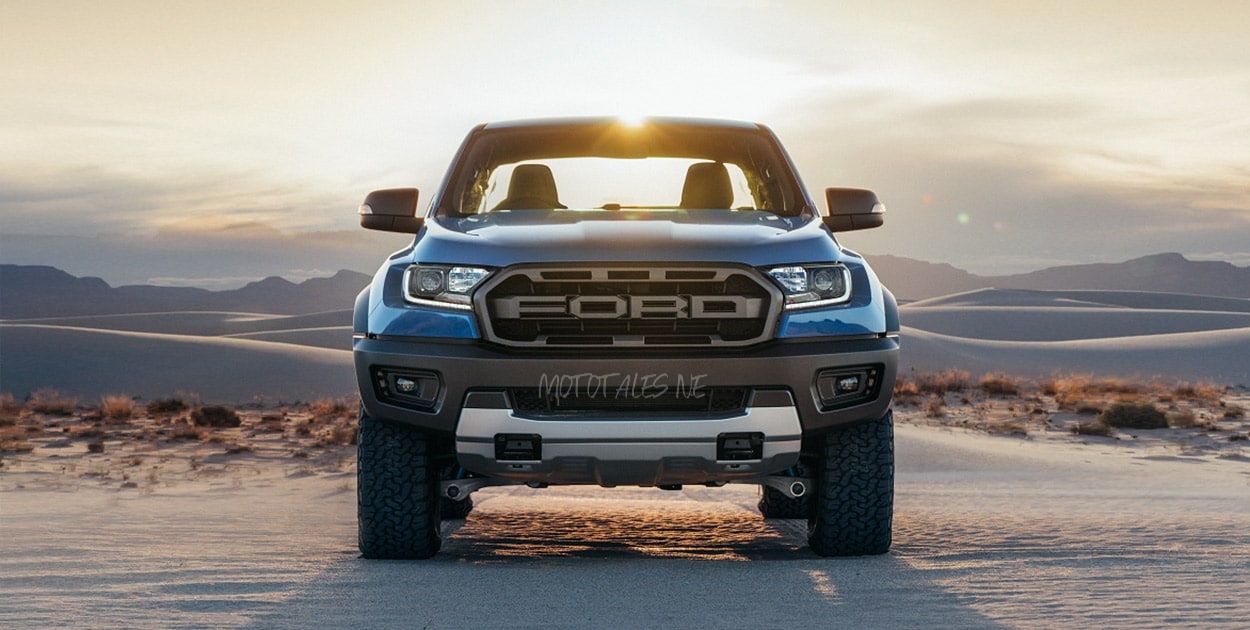 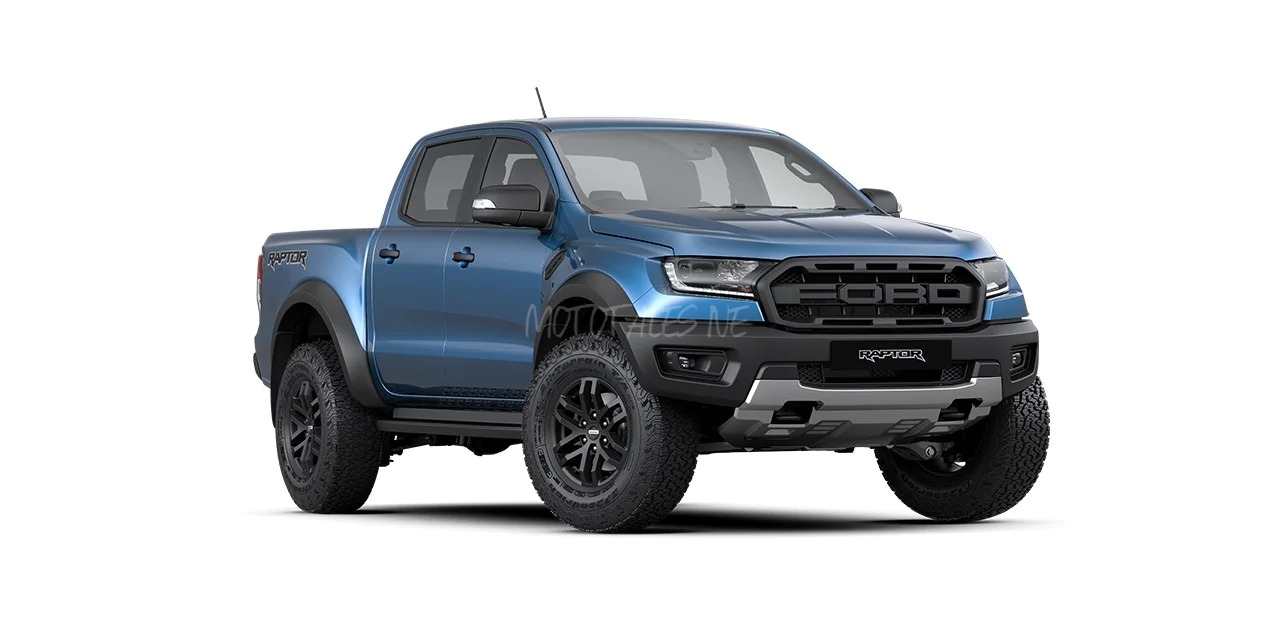 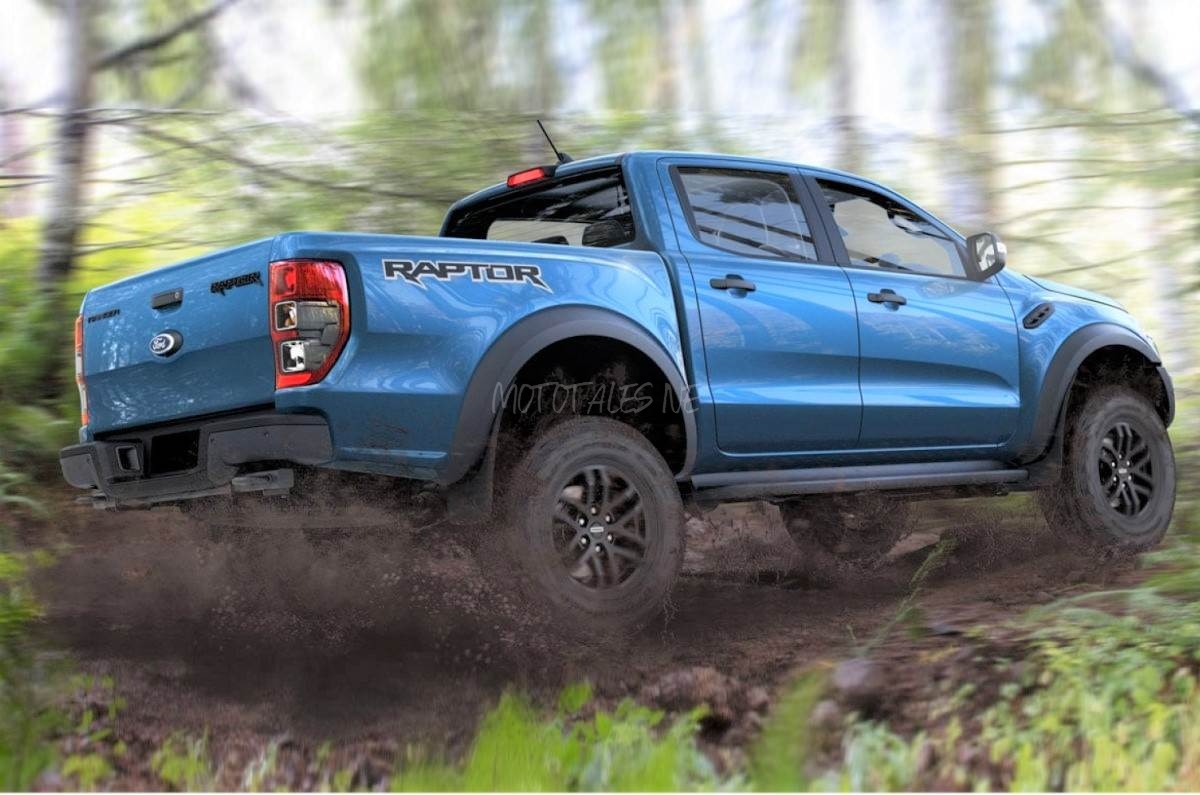 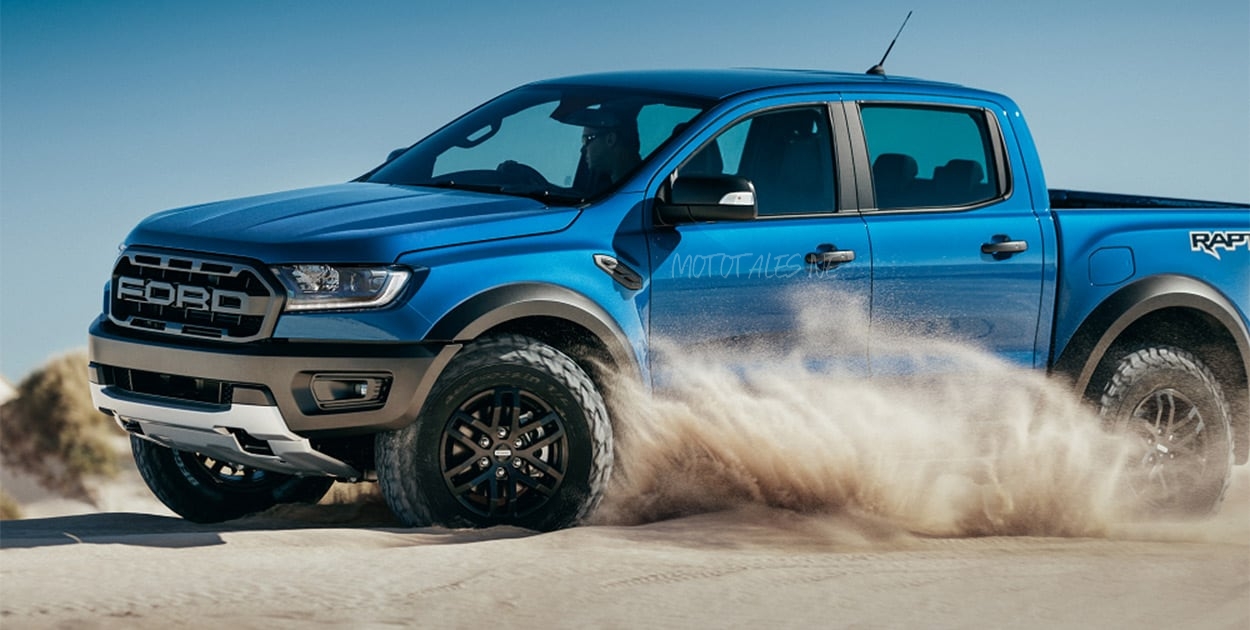 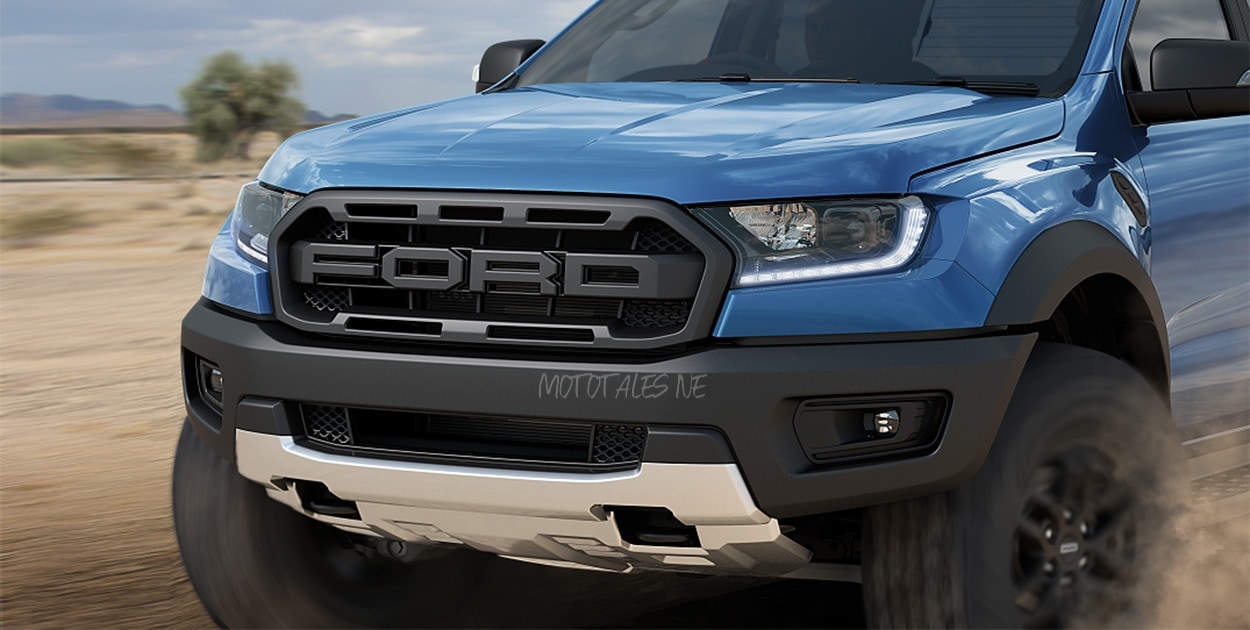 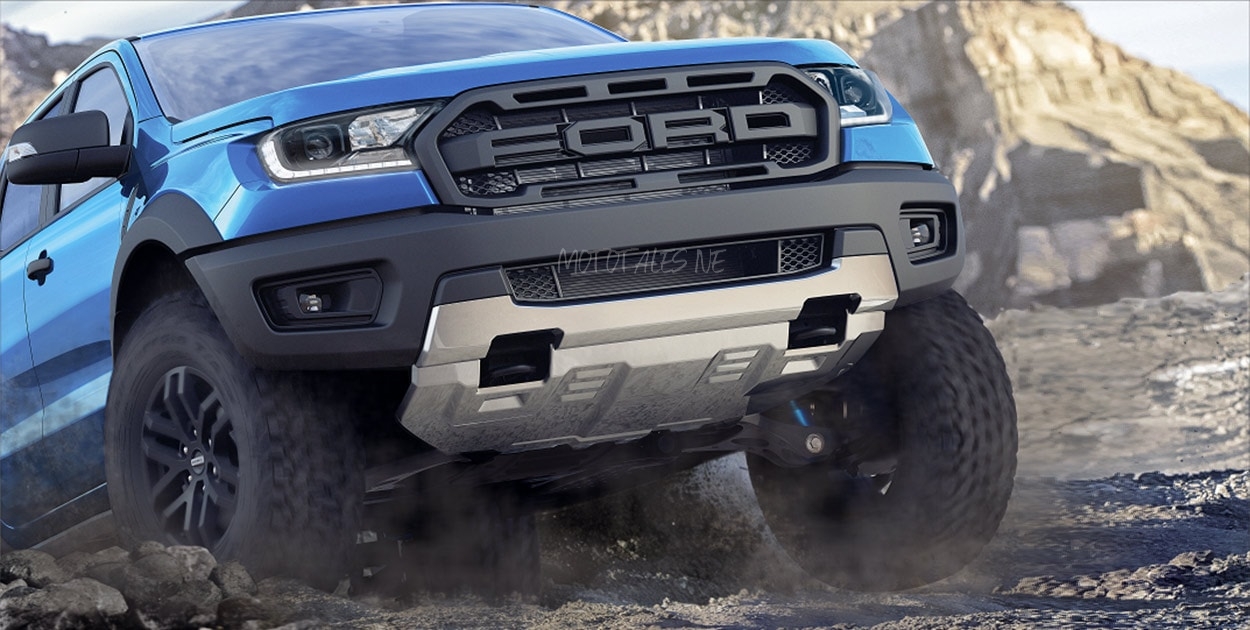 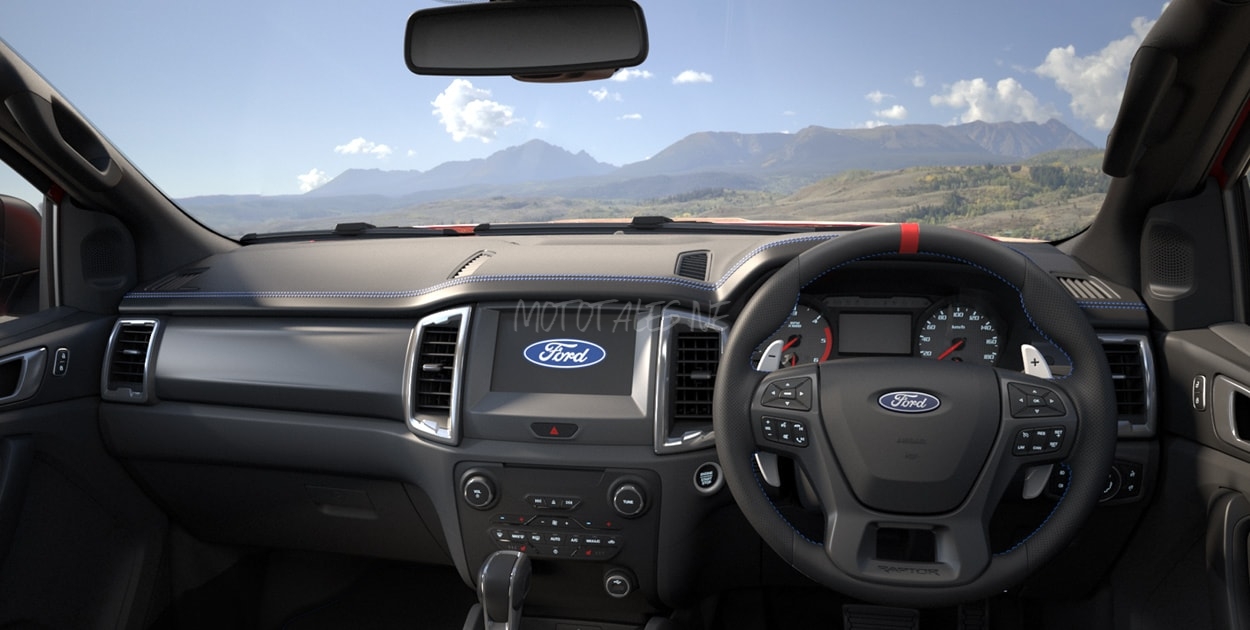 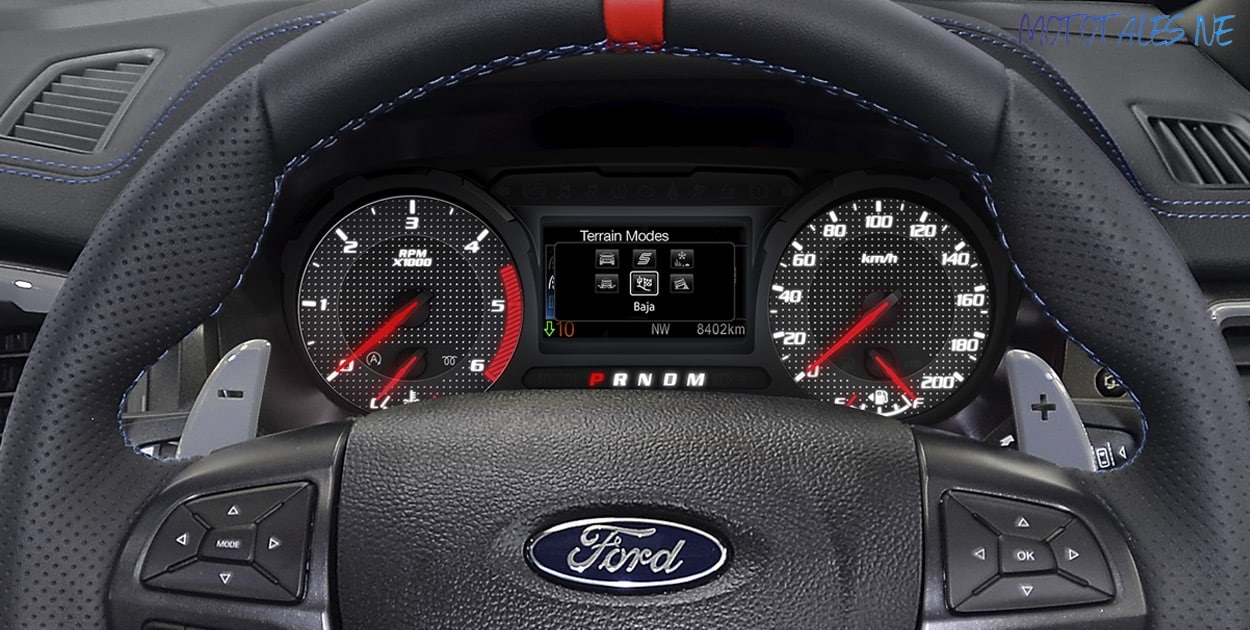 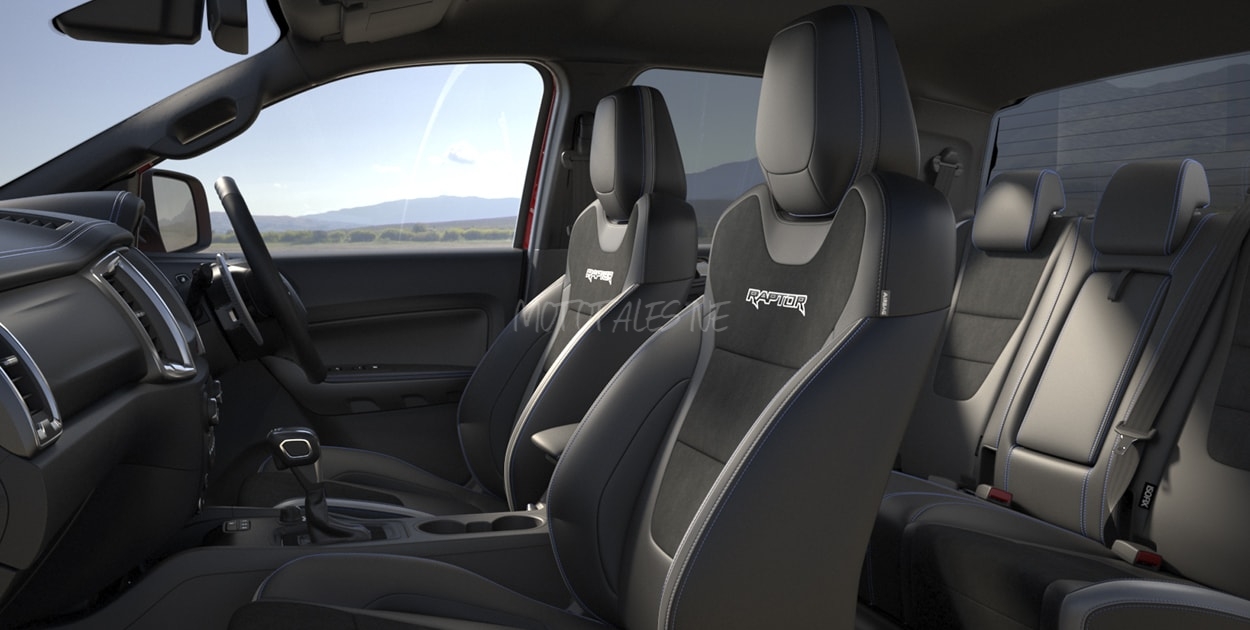 Ford is all set to import their popular Performance-oriented Ford Ranger Raptor pick-up truck to India in limited numbers. It’s based on the same body-on-frame construction like the Ford Endeavour SUV sold in India but its much more hardcore and is specially made for better off-road purpose with factory fitted off-road kit. Along with the Ranger Raptor Ford will also import their Performance hatchback the Ford Focus and the hot hatch Ford Focus ST under the CBU route in limited numbers by next year. To know more about some of the key feature of the Ranger Raptor keep reading.

Is there need for a Performance Pick-up in India?

Well with a growing market like India more brands are bringing their flagship products here. Also now that Ford working in Partnership with Mahindra they want to keep something unique about themself so targeting the Performance products like the Ranger Raptor and Ford Focus ST hot hatch, although without taking much risk Ford is going to import the cars in limited number under the 2500 unit CBU route. Also, how can it be bad to see some performance-oriented cars in Indian roads.

The Ford Ranger Raptor Pick-up is not some normal truck Indian customers have ever seen, its a serious off-road machine with big body, chunky tyres, load-carrying capacity and extreme Baja capabilities to conquer bad roads with ease. So we think it is an exciting product to have.

How different it is from regular pick-up trucks?

Regular pick-up trucks are mostly built for carrying loads while the Ford Ranger Raptor has Baja Race Truck capabilities moment it gets out of the showroom. It gets stiffer ladder frame chassis that is strengthened not just to bear more load but also to take impacts from some jumps and drops while going over bad terrain. Ford also claimed that the side rails are designed so to take 1G of impact. In terms of suspension, the Raptor is fitted with bigger racing coil overs from Off-road Suspension specialist Fox along with longer and bigger dampers for more wheel travel and load-carrying capacity. The rear leaf springs have been replaced with Endeavour like Watt’s linkage for better stability and longer travel. This gives the Ranger Raptor 30 percent more wheel travel and the ability to cover bad terrain at high speed which other SUV may never dare to do so.

How Capable is off-road?

In terms of off-road capabilities, the Ford Ranger Raptor pick-up with beefed-up long-travel suspension setup has a huge ground clearance measuring at 283mm so just know that it a mean purpose-built off-roader that can climb over some small cars running on the road. Additionally, it has a water-wading capability of 800 mm and gets massive 30 inches off-road tyres with superior traction.

The Ranger Raptor is fitted with the same engine that powers the Endeavour SUV sold in India, but there is bump in power and torque figures, thank to the use of a twin-turbo setup or Bi-Turbo in terms of Ford, the 3.2-liter Bi-Turbo diesel engine on the Ranger produces 213Hp and massive 500Nm of torque that remains flat along the rev range, all this power is sent via Ford’s 10-speed automatic gearbox to the wheels. Also, the four-wheel-drive system gets six modes in the Terrain Management System: grass, gravel, snow and rock climbing and the best mode the Baja mode which enables the Pick-up for a high speed run over terrains.

What more features does the pick-up gets?

The Ranger Raptor gets bodywork from Ford Performance, on the exterior it the Raptor inspired front grille, big fenders for that extra wheel travel and-wider track, and larger tyres. On the interior, it has premium leather interiors, Raptor embossed seats, leather-wrapped steering wheel, Magnesium shift Padels, large infotainment display with Ford’s latest Sync connect system. For an extreme off-road vehicle, it also gets good electronics like rollover mitigation which is an ESP system that basically prevents the truck from getting out of situations if there is a possibility of a rollover.

What will be the price?

The Ford Ranger Raptor Pick-up will be imported by Ford under the 2,500 unit homologation-free CBU route and will be launched in mid-2021. In terms of pricing, it will be an expensive car to buy and Ford may price it around Rs 70 Lakh Ex-showroom. But it will be a very unique off-road capable pick-up to own that India is going to get. 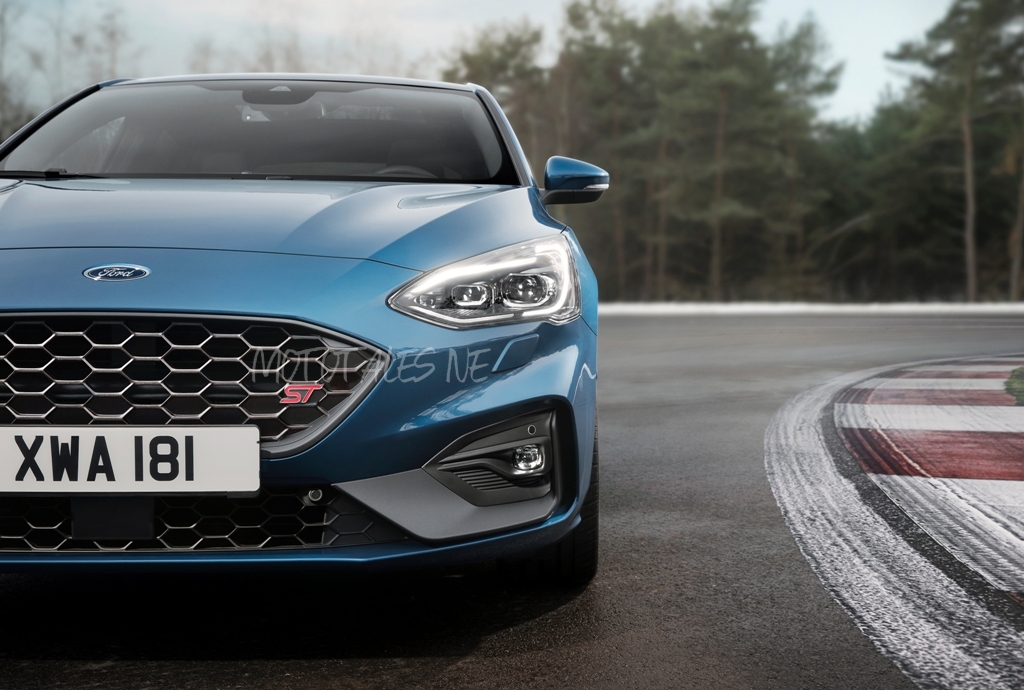