The Gordon Murray T50s Niki Lauda is launched today and it the most anticipated hypercar of the year that is named after F1 Racing Legend Nikki Lauda who was three-times world champion. 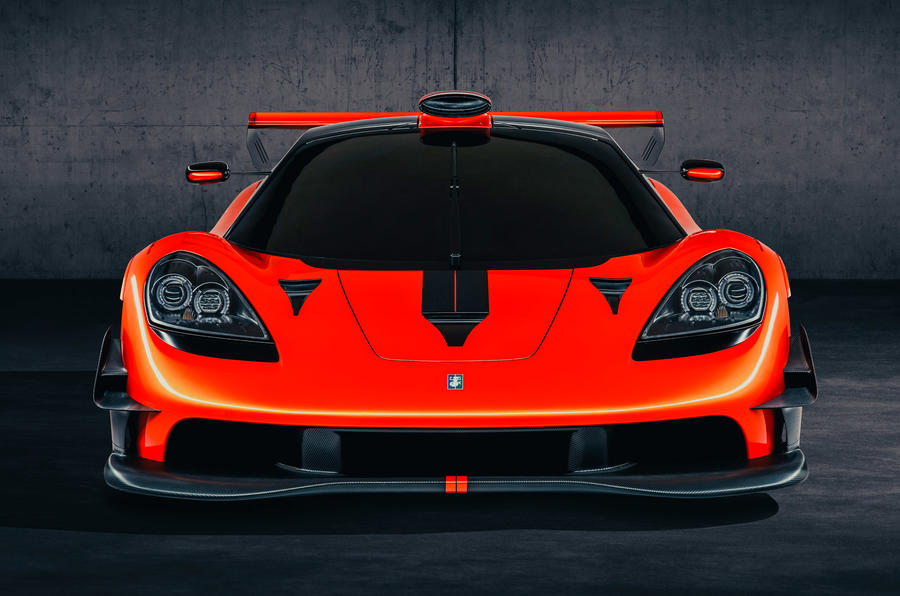 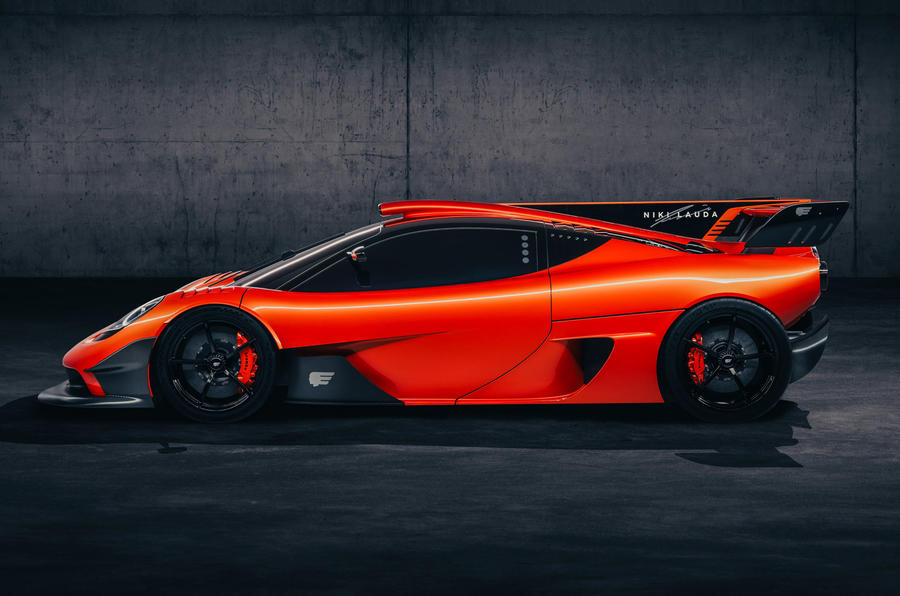 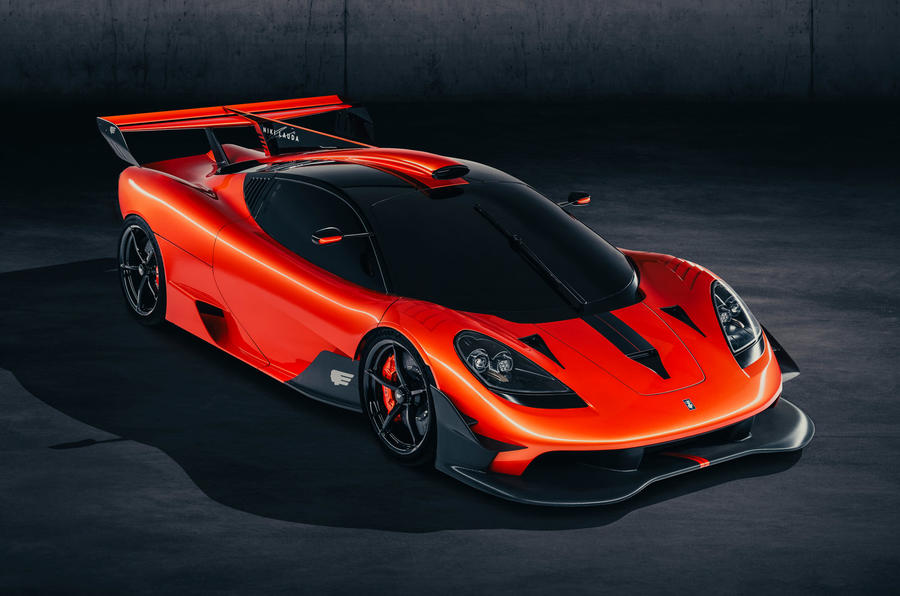 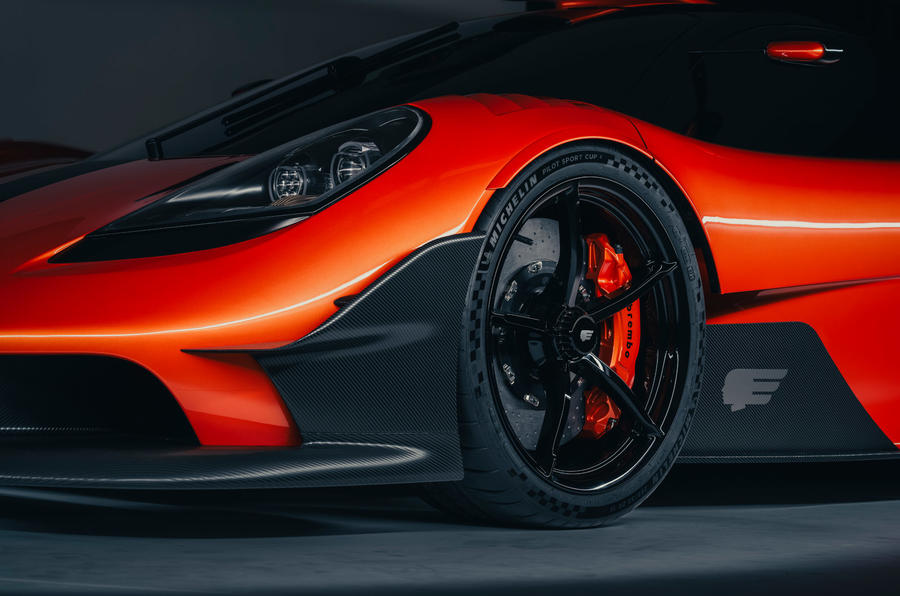 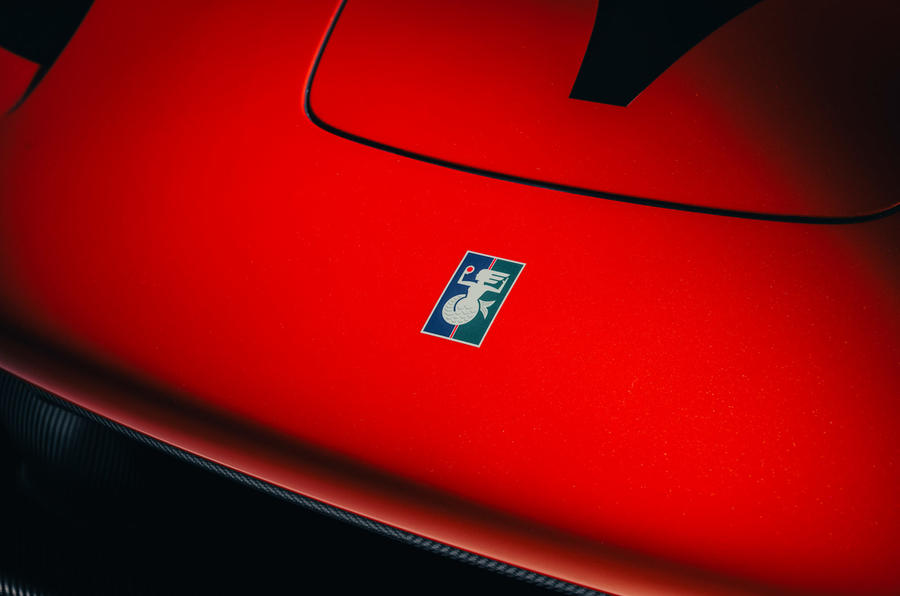 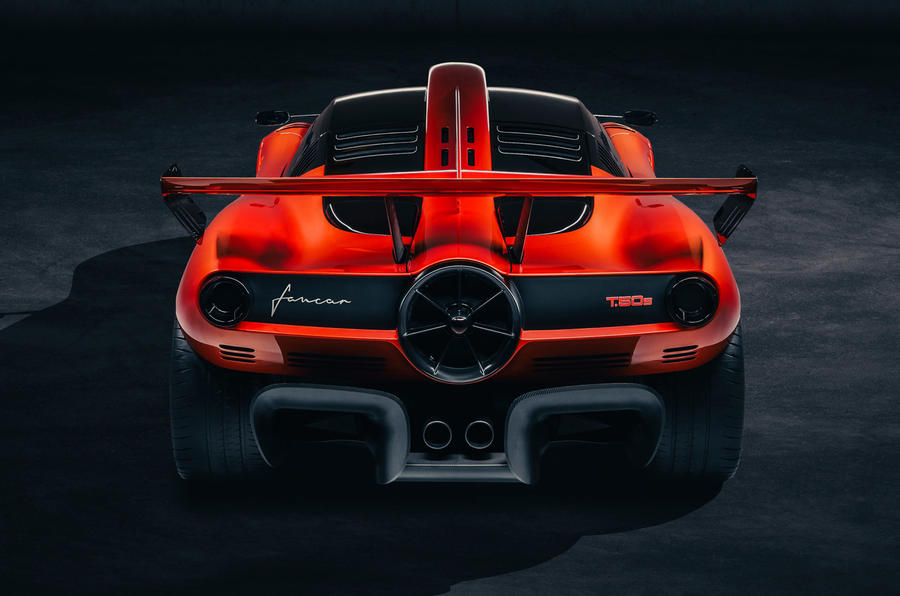 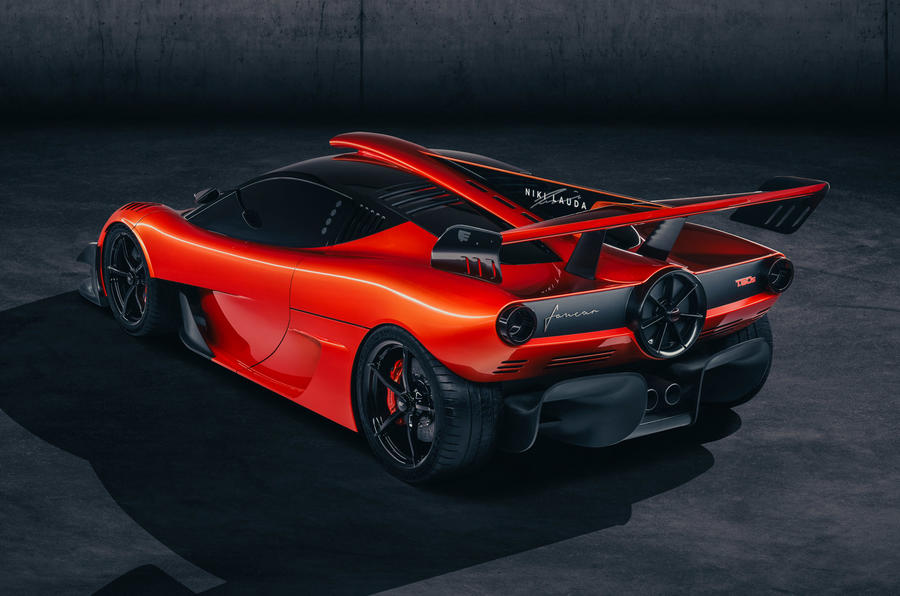 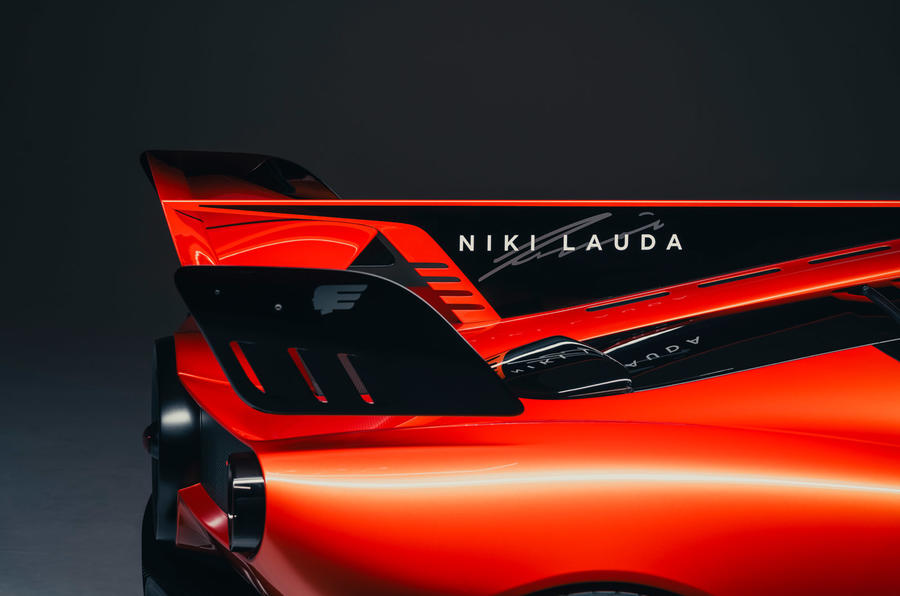 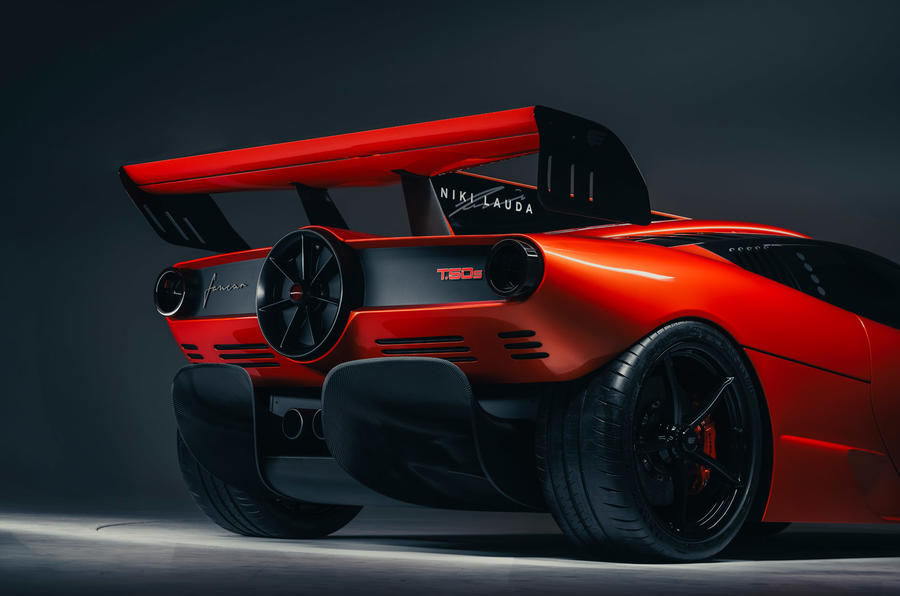 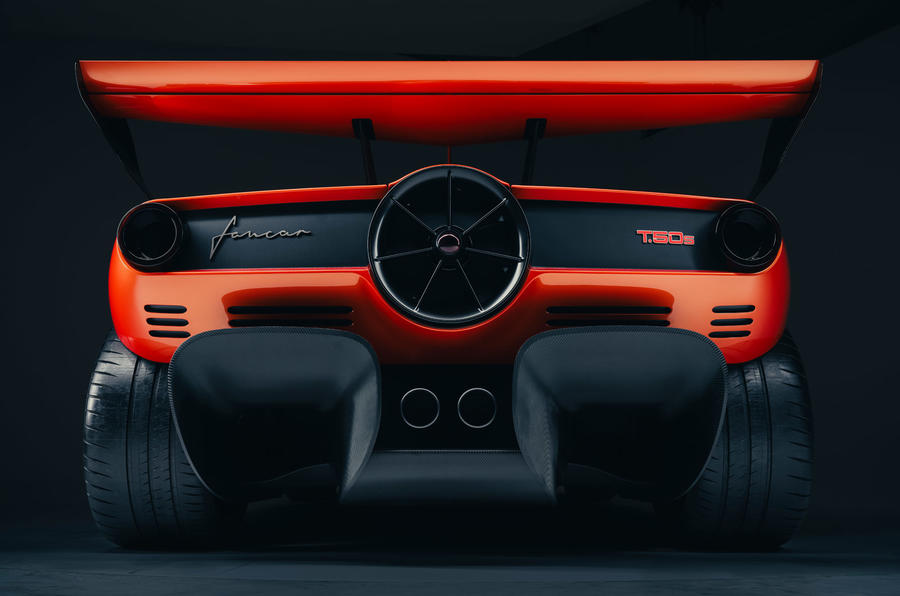 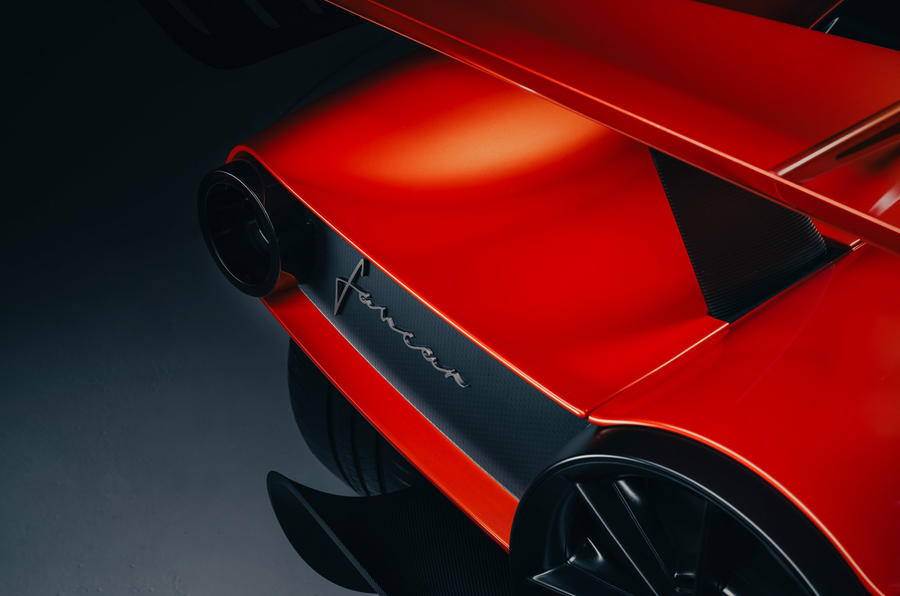 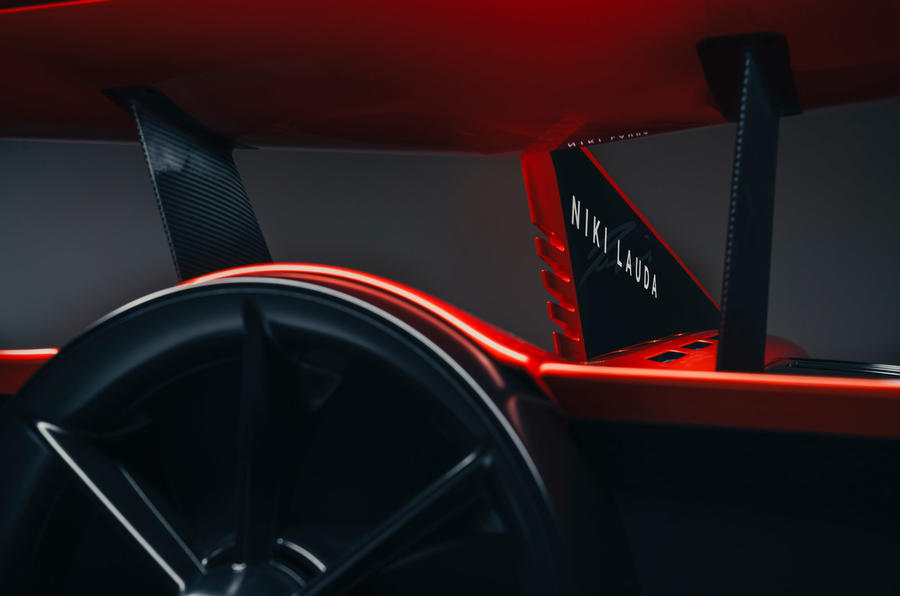 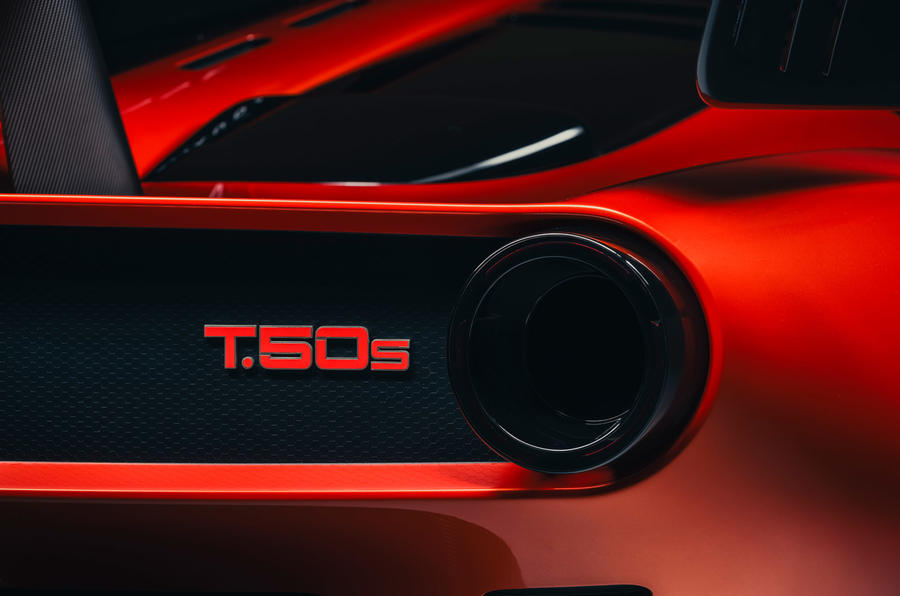 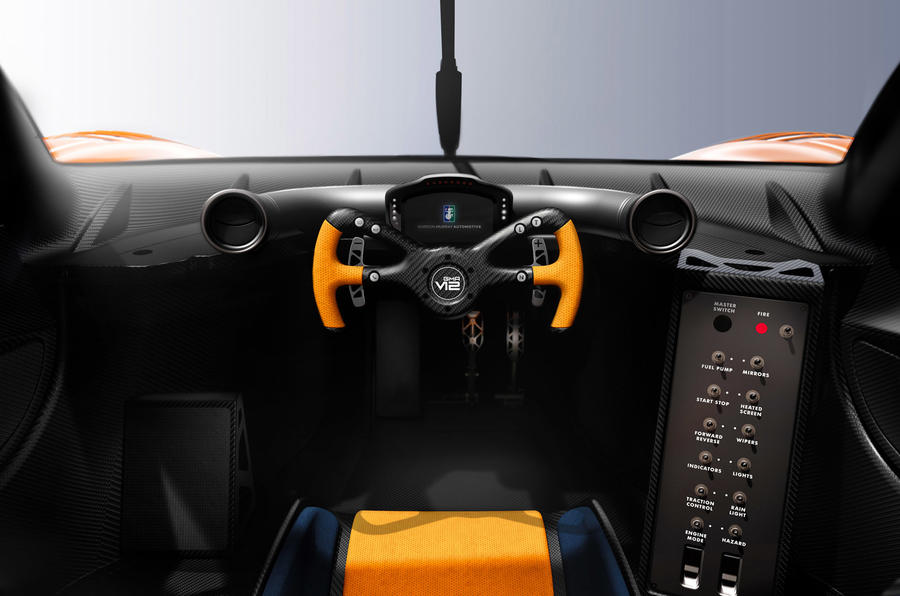 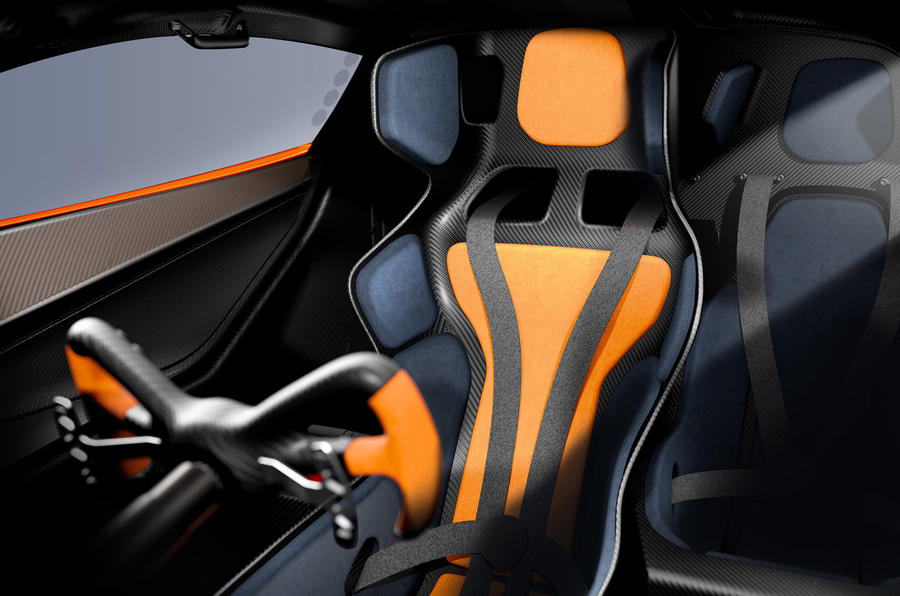 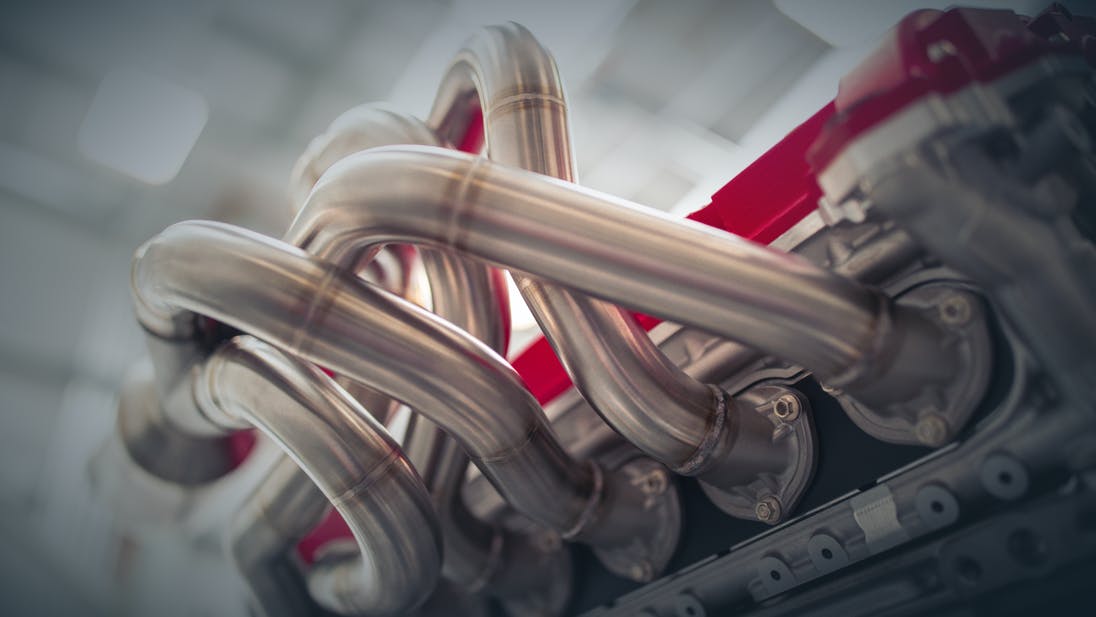 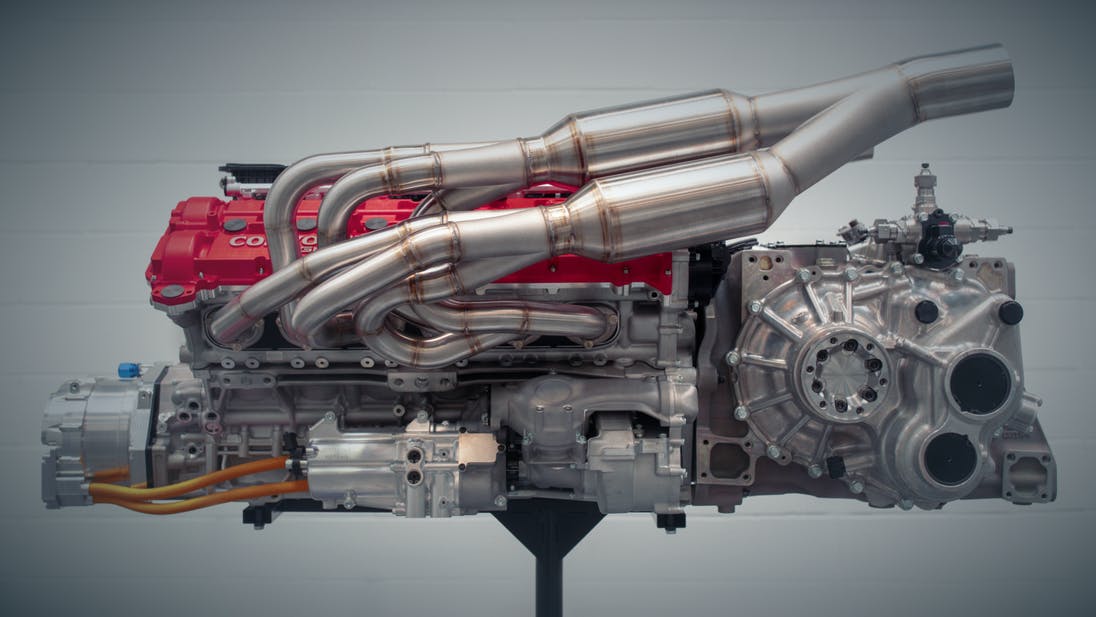 Last year when Gordon Murray shared some details of his track-only hypercar T50s he made sure back then that the production version will carry an iconic name that will have historic significance to motorsports and he kept that promise as the Car is now named as GMA T50s Niki Lauda, what can be more perfect than naming a legendry car with epic performance number after a three-time Formula 1 champion who died in 2019 who would have turned 72 on this very day.

His name was also chosen as Niki Lauda’s victory at Anderstorp in 1978 was the only win for the Brabham BT46B “fan car” which Gordan Murray himself designed, and that was the car that inspired most of the advanced active aero fan technology in the road going T.50. Also, each of just 25 T50s Niki Laudas will be unique and carry a name plaque that will be named after every Grand Prix race woned at different circuits by Murray’s Formula 1 cars and the first being designated Kyalami, 1974. The Showcar here gets the name plaque by ‘Fan Car’.

The overall size and design is mostly similar to the road-going T50 but the T50s Niki Lauda has been specially designed for track use only as said by Murray himself in the launch event. Mostly every single component from body panels to the interior and engine components are designed bespoke for the T50s keeping in mind its track performance and make it one of the most extreme hypercar on earth.

The road going T50 on the exterior didn’t had any large wing on the back for major aerodynamics and downforce effect but it relies mostly on the 48-volt powered 40cm Fan that increases the effectiveness of the rear diffuser by sucking the air. Also, the fan on the road-going model varies its speed accordingly for optimum downforce when needed. While on the T50s Niki Lauda, it features major aerodynamic components from front to rear on the car which is adjustable. It includes an aggressive front splitter, large wing along with an LMP1-style fin connecting the wing to the cabin and more aggressive rear diffuser. It retains the same 40cm diameter Fan at the rear but it will constantly run for added downforce. As a result, the new T50s is able to produce a total of 1500kgs of downforce at high speed. To further keep the weight low thinner materials are used for making the car.

Under the hood, the T50s Niki Lauda will be powered by a bespoke 3.9-litre Cosworth V12 naturally-aspirated engine which has been specially designed to rev high and produce up to 711Hp on standstill revving up to a max of 12,100Rpm and a torque output of 485Nm @9000 Rpm and the output will further increase to 725Bhp at high speed runs with help of RAM effect, thanks to a large head scoop which acts as an air intake and revised components which makes the engine lose 20 kg. It’s significantly more power output than the already powerful road-going versions engine which is rated at 663 HP. The T50s also gets a free-flow exhaust system that eliminates the catalytic converter and the exhaust header downpipes are designed and placed in such a way that it would sound revving twice than its normally doing. All these are Murray’s years of experience working on F1 cars.

Now, considering the T50s weight at just 852kgs which is 128 Kg less than the T50 which weighs 980 kg the T50s Niki Lauda have 835Hp per tonne which is of Le-Mans racing car category. That means it will be a quick car a very quick car around the tracks.

Unlike the road going T50 which comes with only a 6-speed manual gearbox, the T50s track car gets a 6-speed Xtrac sequential gearbox with paddle shifters as this makes the car lighter and the gearshifts are much faster for track use.

Weight saving was a major factor to create an extreme track-only use car like this so the interior is also kept minimal like the rest of the car. The T50s Niki Lauda retains the central driving position like the road version T50 but gets only a single passenger seat. A modern F1 Styled steering wheel that gets basic controls. The dashboard now comes with a single screen that shows only vitals data that is needed by the driver. Other creature comforts like air-conditioning and audio system have also been stripped to further lower the weight. Other interior features include a control panel to the right of the driver seat consisting of toggle switches for control various functions. Thinner and stronger glass for the window areas has been used to lower further weight.

Each T50s Niki Lauda will cost more than £3.1m or $4.1 US and 15 units have already been sold out. Each T50s will be built along with the road-going T50 at the Gordon Murray Automotive Surrey factory in the UK where manufacturing will start by January next year and deliveries by the end of 2022.

So what are your thoughts on the Gordon Murray T50s Niki Lauda? 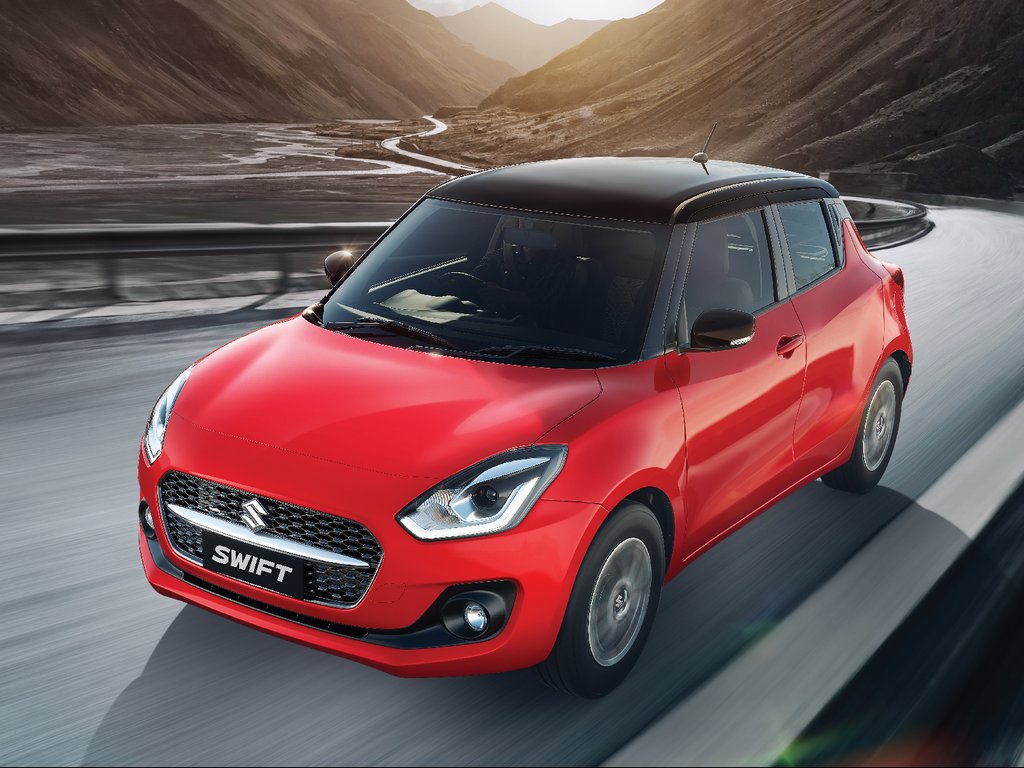