Bentley has revealed the Continental GT3 Pikes Peak racer with which it will return to the famous Pikes Peak International Hill Climb for the third time aiming for another crown later this year. The Luxury Carmaker previously setting record for the production SUV at the Colorado course with its Bentayga SUV in 2018 and the production car record in 2019 with the Bentley Continental GT, Bentley now aims to achieve the time attack record for a fully factory customized production car. 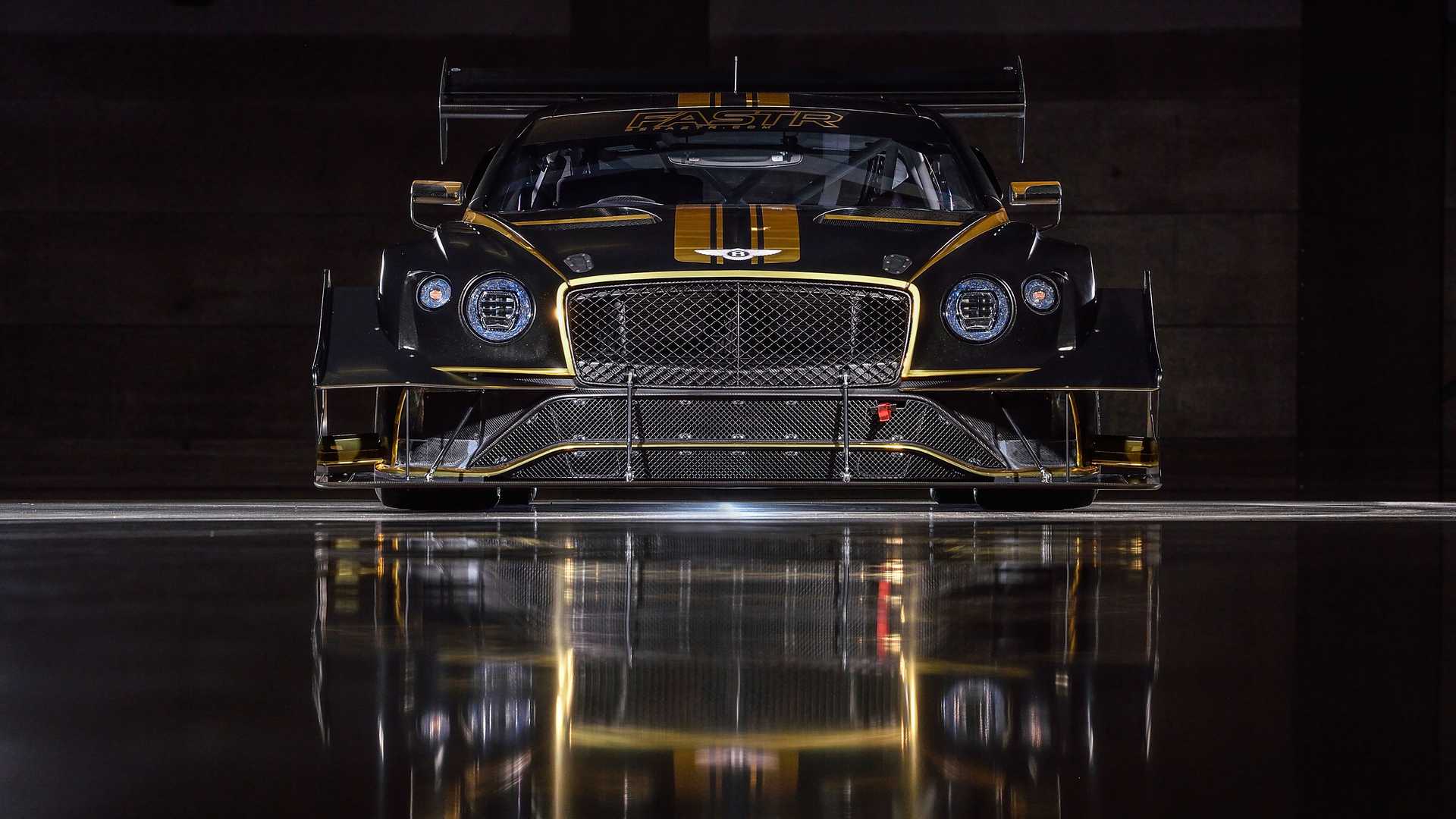 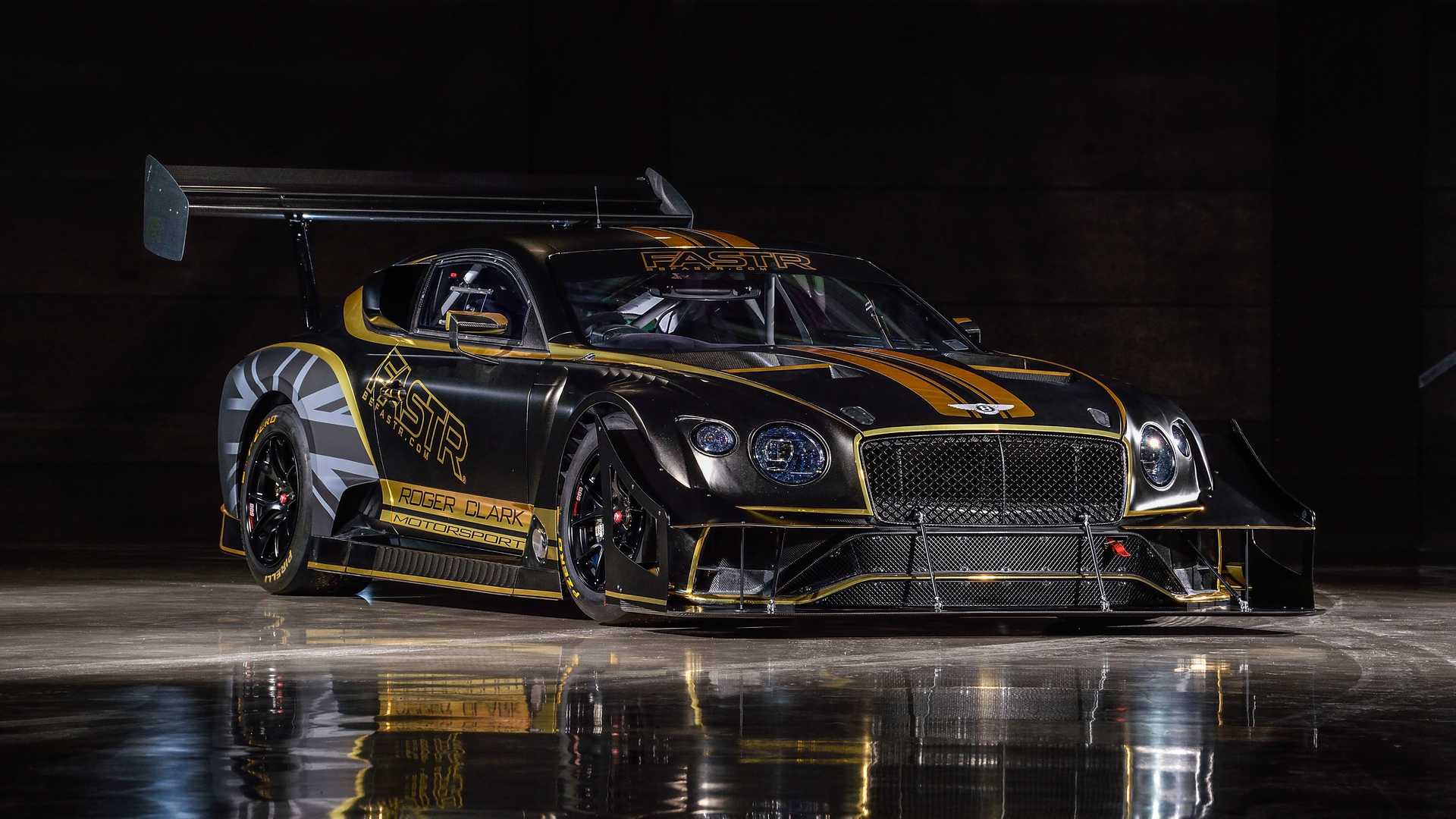 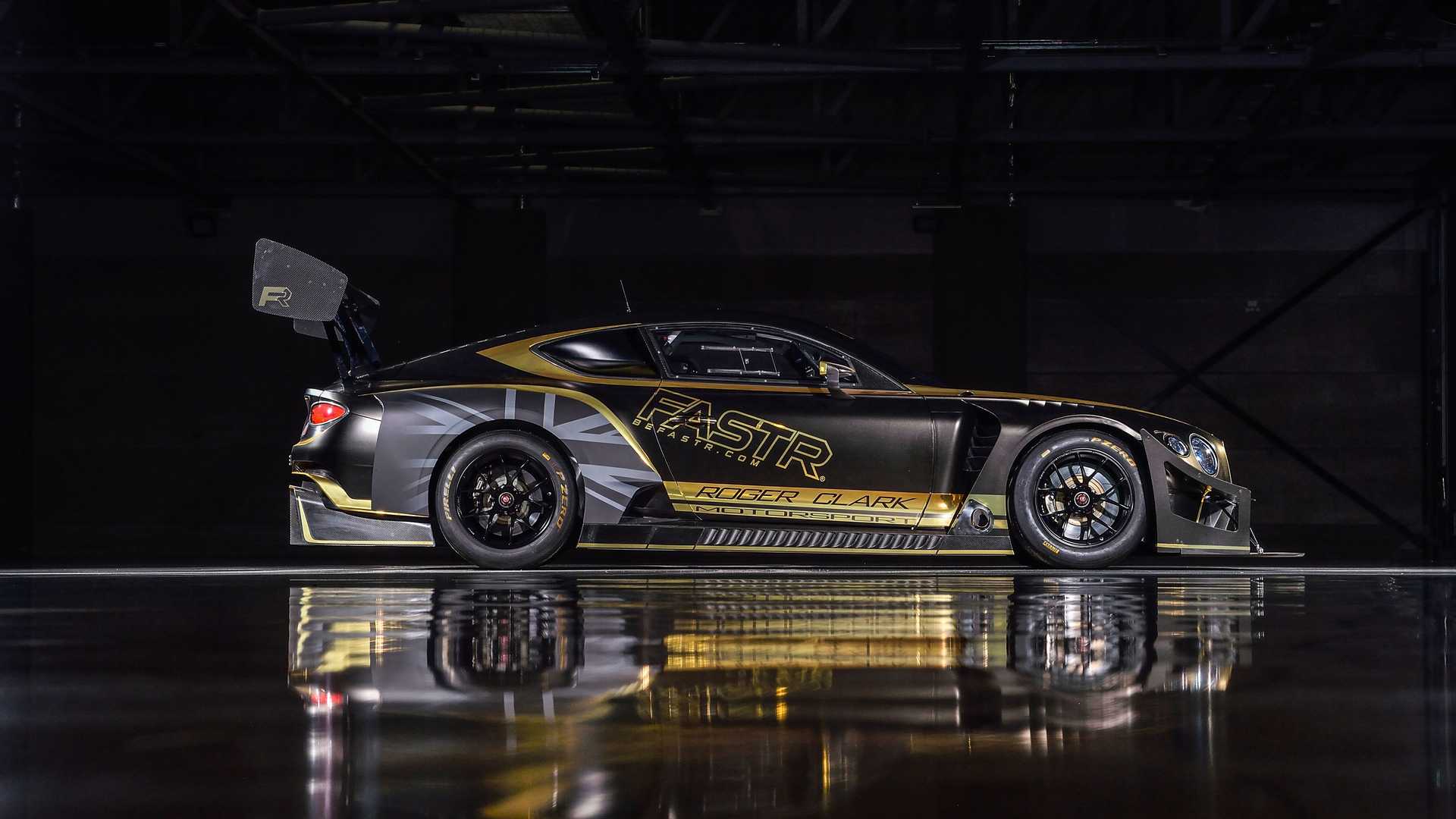 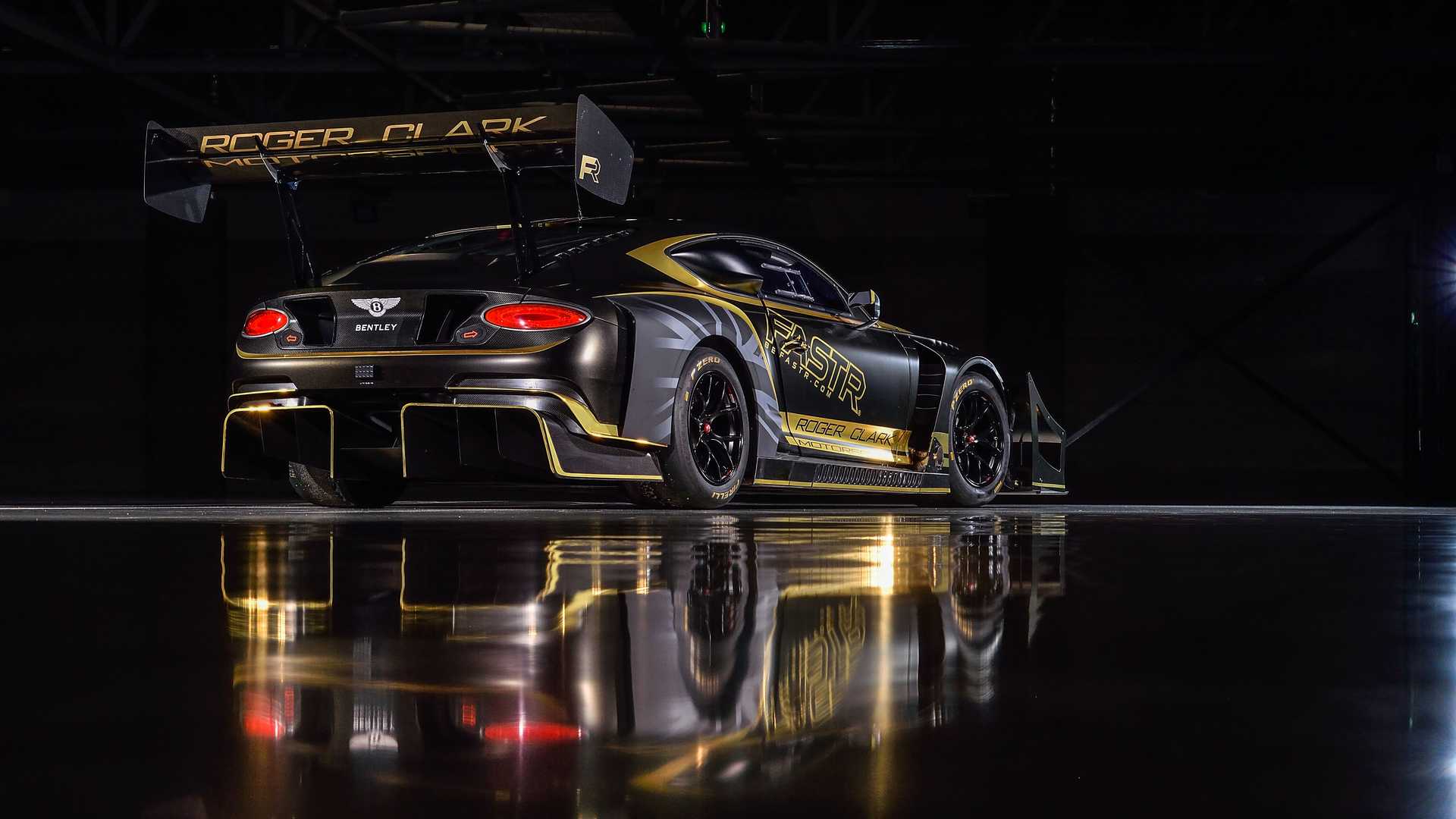 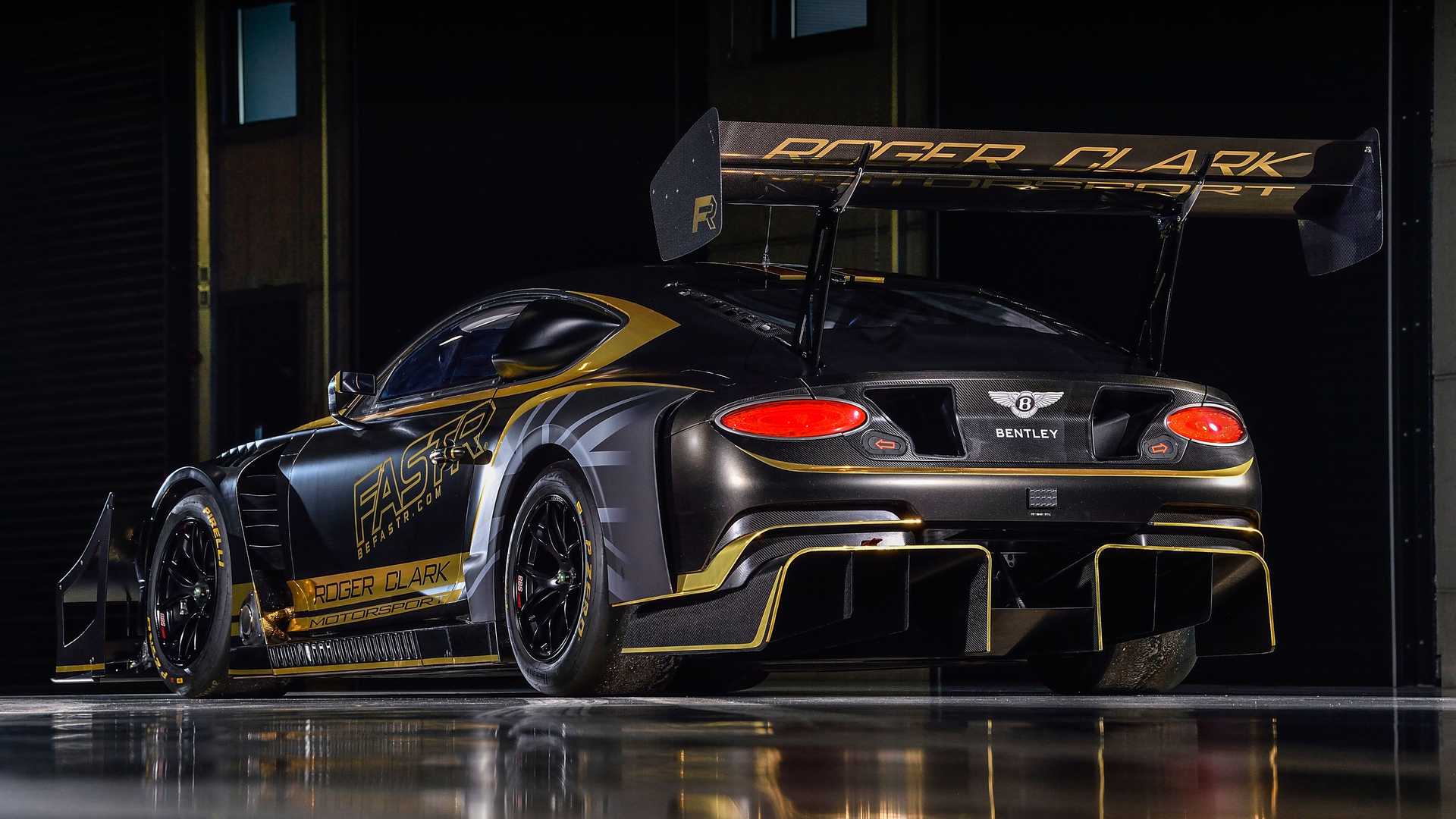 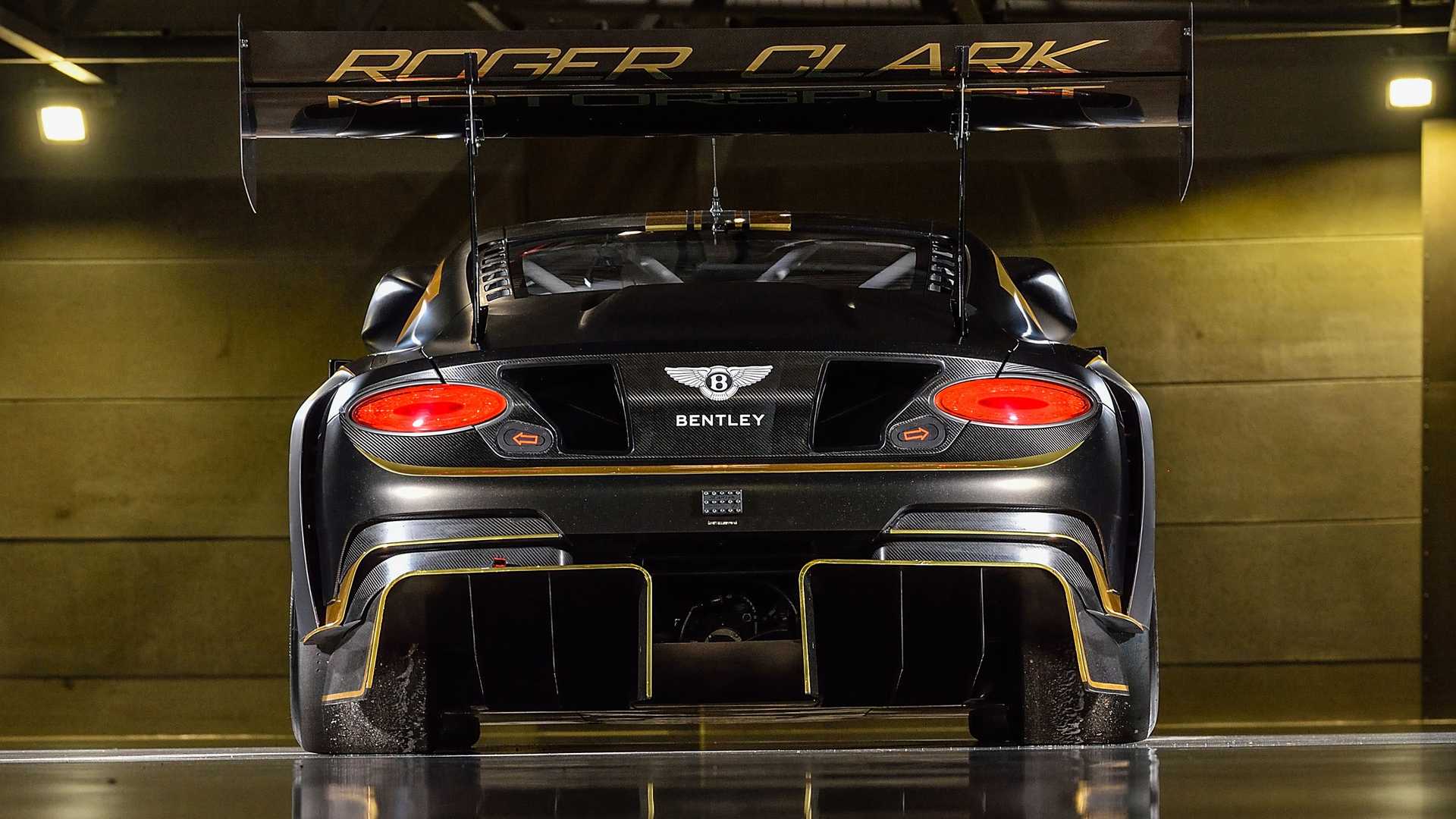 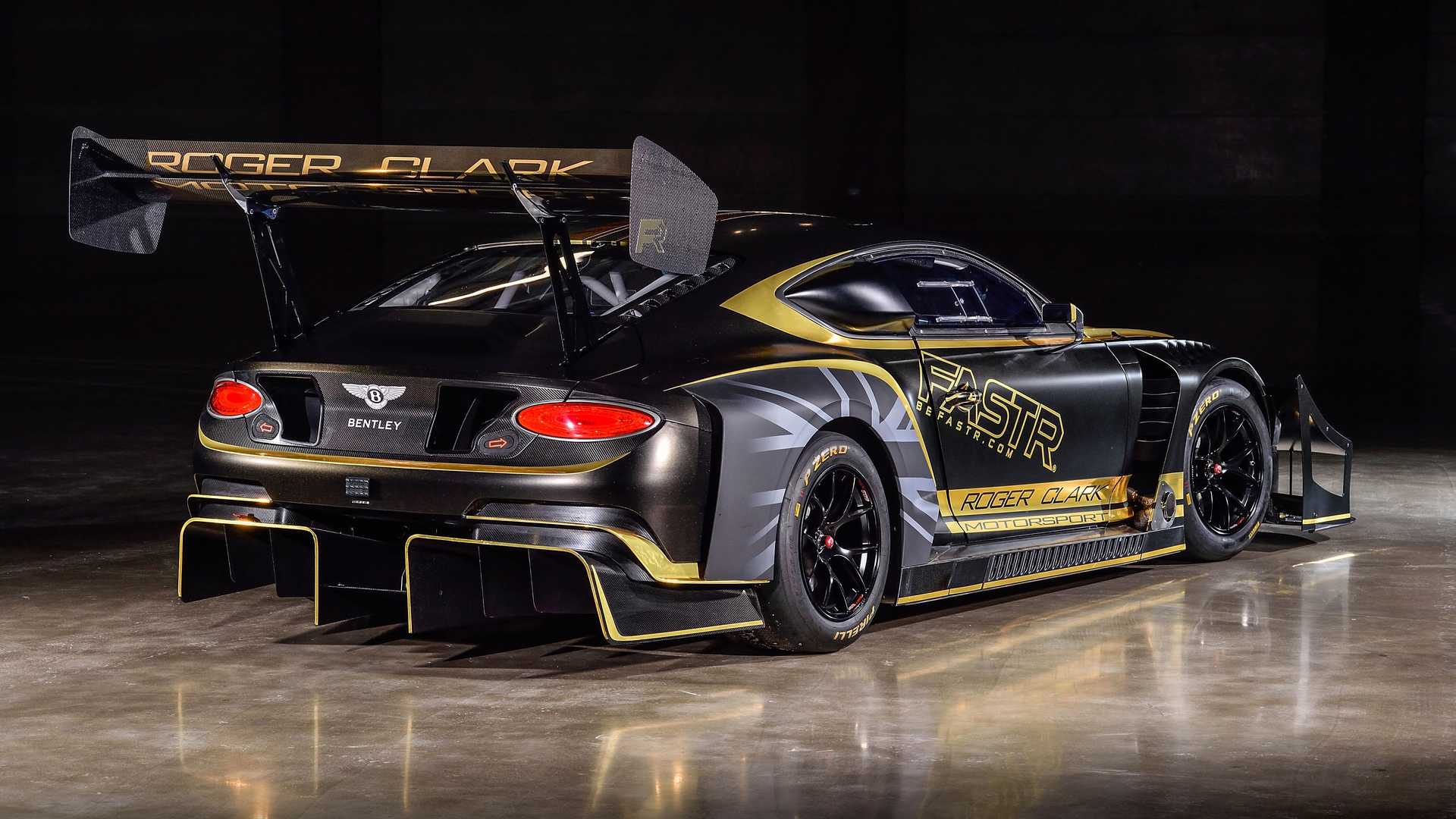 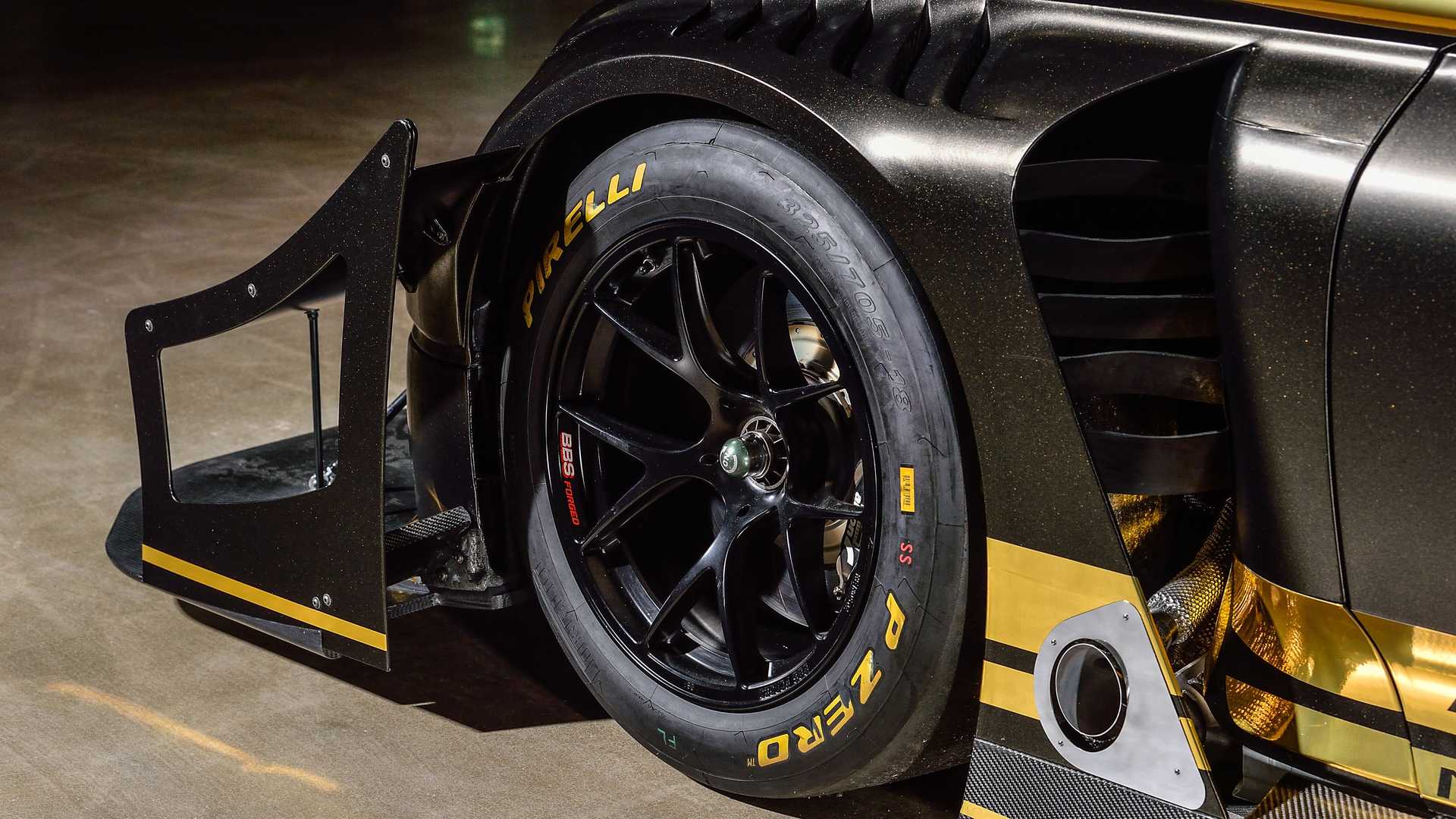 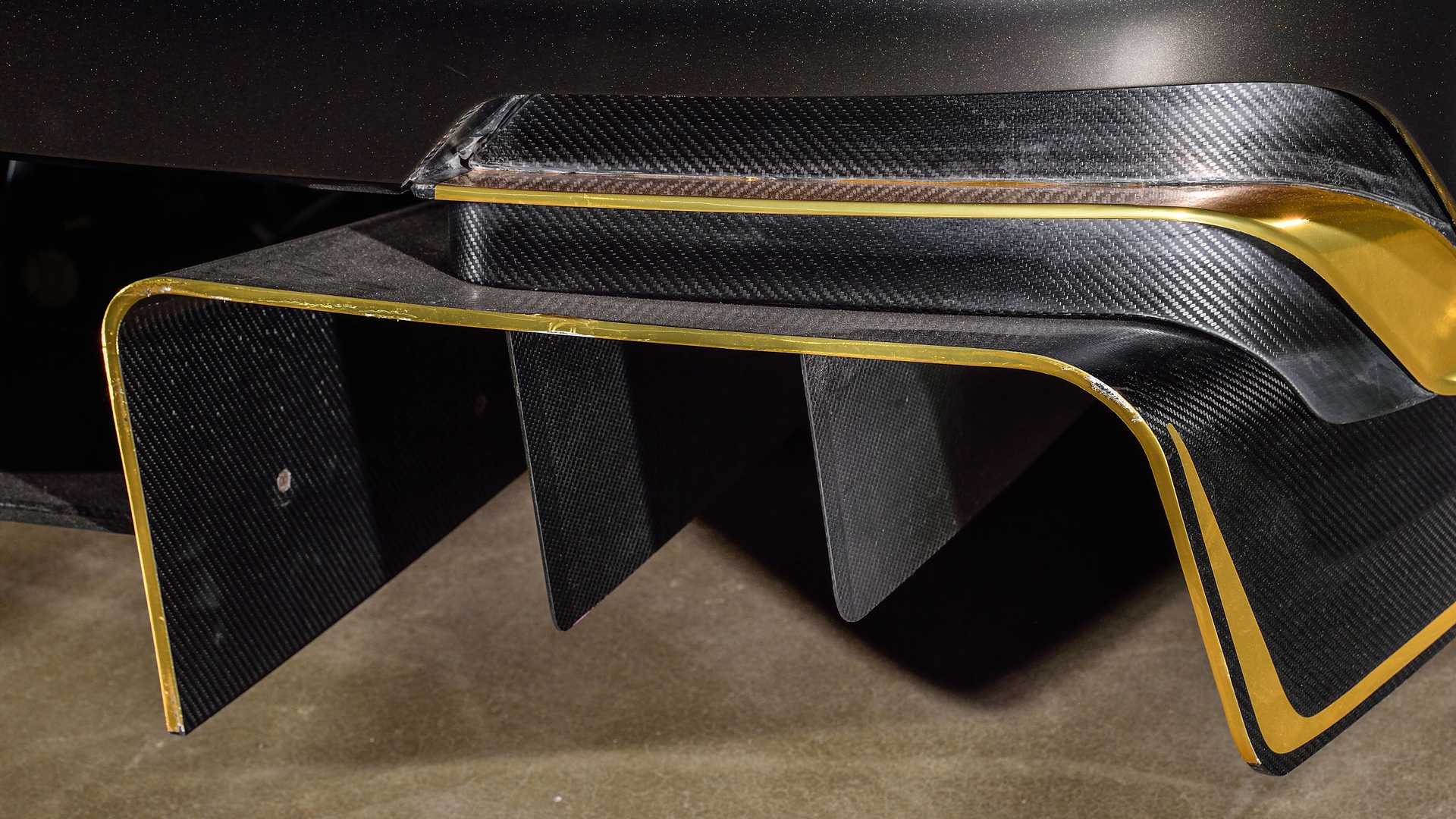 The Continental GT3 Pikes Peak race car is more or less made much better the a GT3 spec car. It will be driven by none other than drifting champion Rhys Millen, who is aiming to cover the distance of 20km hill climb comprising of 156 corners in less than 9 minutes and 36 seconds which is precisely 42 seconds faster than his 2019 time if it could be done.

The Continental GT3 Pikes Peak has been built in partnership with customer race team Fastr and as Bentley claims its one of the most extreme built race car based on a production car, that includes serious aerodynamic package and a big deal of modification to the powertrain. The most visible upgrade in the exterior is the whole aggressive body work with the largest rear spoiler ever fitted to a Bentley, and finished off with large rear diffuser and a dual-plane aggressive front splitter. And the rear windows have been swapped for air scoops for added cooling in the thin air atop mountain– while the whole interior has be stripped out of all luxury elements and fitted with Pikes Peak event specific additions like a full roll cage, racing bucket seats and the most crucial equipment, a stopwatch.

Bentley made the Race Car to run on Renewable fuel

Just as its looks dramatic on the outside, under the hood Bentley has done lot of work on the engine itself to make in run on biofuel-based petrol to lower emissions and also to promote use of renewable fuels. The Pikes Peak race car uses a tuned up engine from the road car, a 4.0L twin-turbocharged V8 petrol, with significant increase in performance, thanks to all the mods done and the type of fuel used. The engine is now capable of producing more than 608HP and able to perform in its peak performance while running at up to 14,100 feet (4,298 meters) above sea level. Bentley also promises that it will sound as good as it looks all thanks to a pair of performance short side-exit exhaust pipes just behind the front wheels on either sides.

The Pikes Peak Bentley race car will be the first Bentley to run on biofuel and with that Bentley promises that there will be up to 85 percent of reduction in greenhouse gas as compared to conventional petrol. Bentley confirms that this is the first step towards a larger programme to use biofuel and e-fuels to power their cars in future in a sustainable way.

Bentley also said that as a part of its bold Beyond100 transformation strategy,  that carmaker will develop renewable fuel technology alongside its EV programme, this will give sustainability to the internal combustion engines. With the use of sustainable biofuels, it will allow customers use their current and classic Bentleys responsibly for in future.

Tue Apr 13 , 2021
Spread the love Post Views: 756 Bentley has unveiled its all-new Bentley Continental GT Speed Convertible and its been less than a month that they have revealed the coupe version of the same in their luxury sports tourer line-up. Most of the equipment and mechanicals are similar to the coupe […] 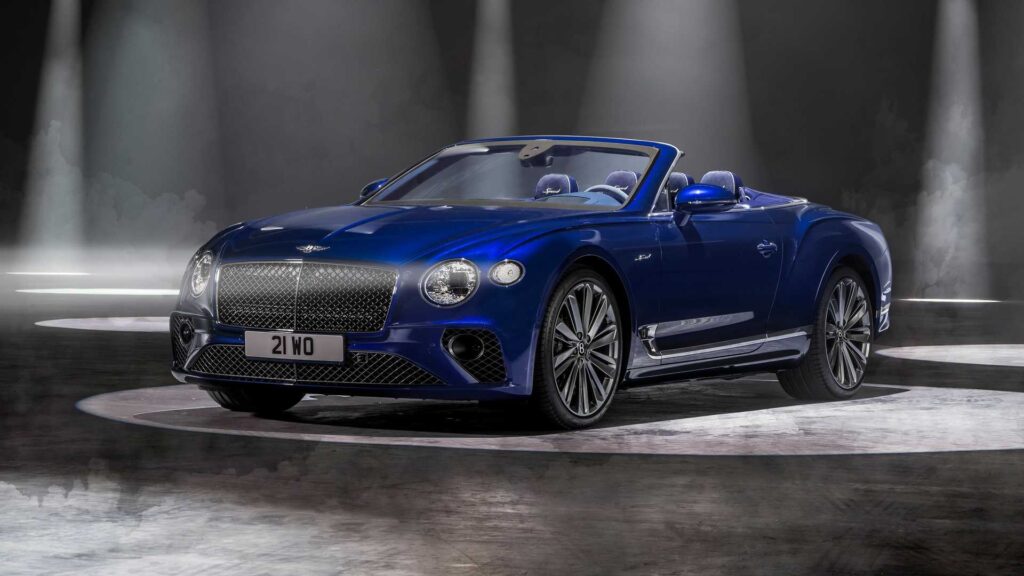