The Aston Martin Victor is a one-off most powerful naturally aspirated road-legal Hypercar ever built by the brand, designed by Aston’s Q Customisation division. Priced around $2.7 million. 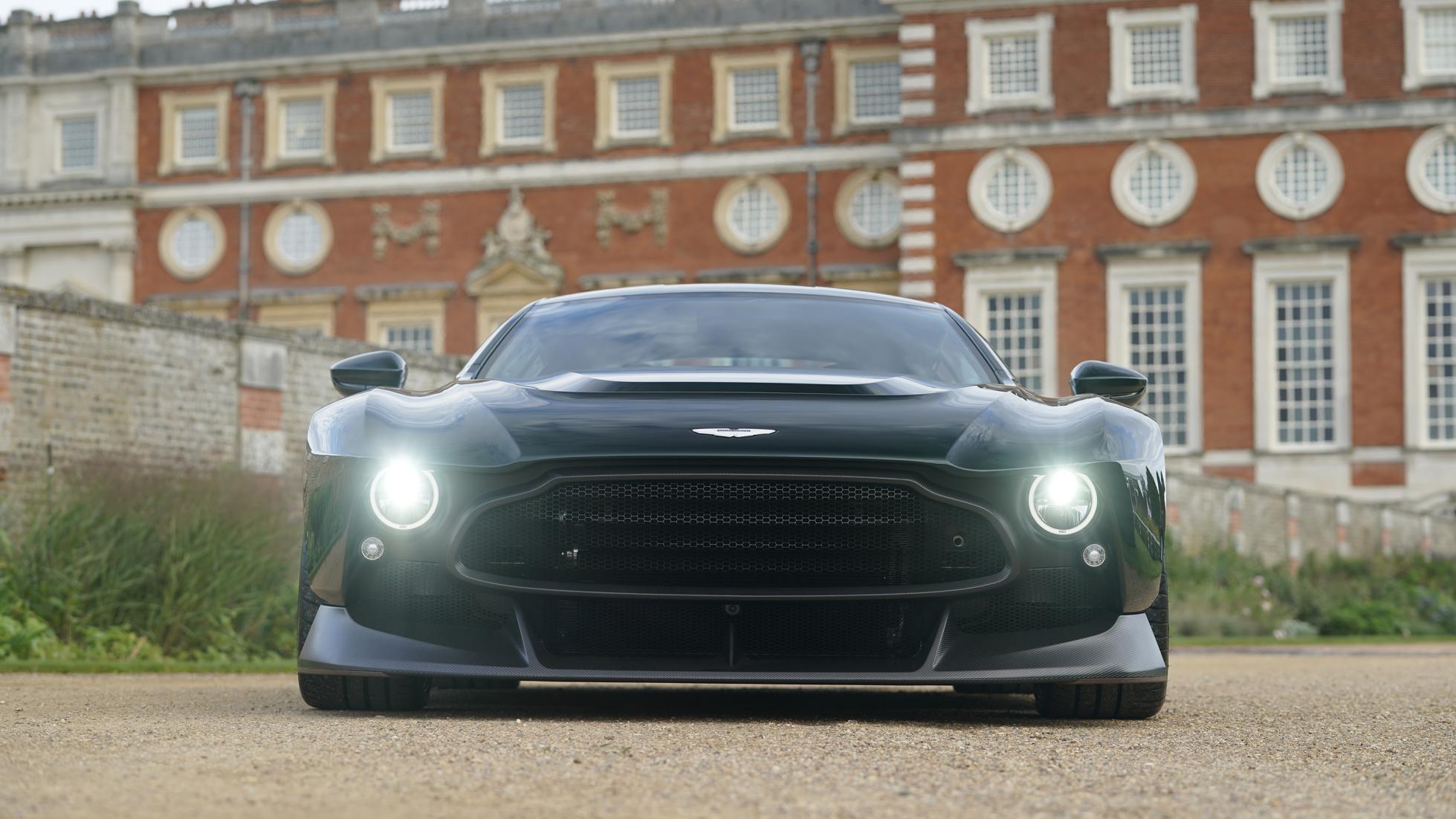 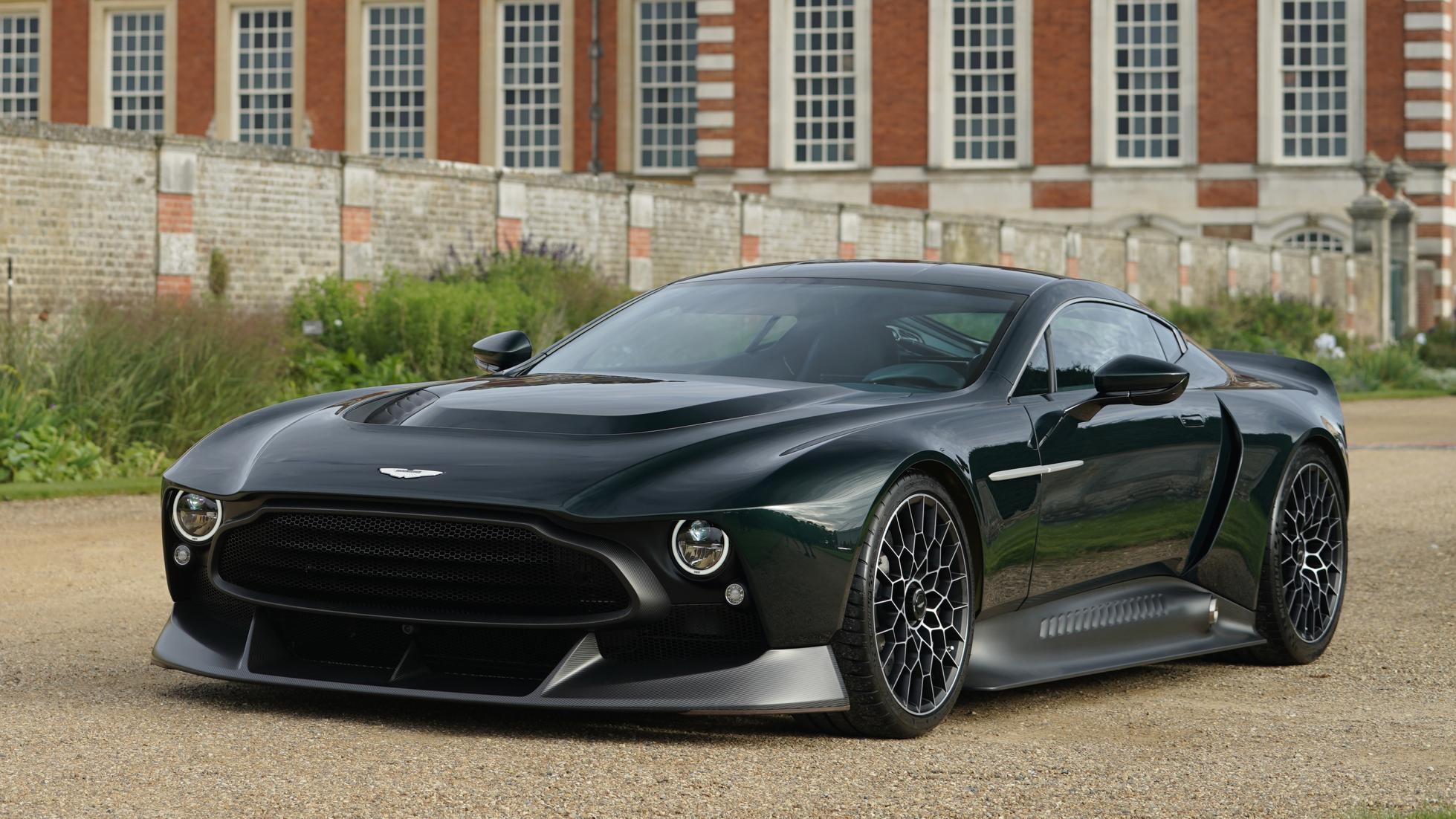 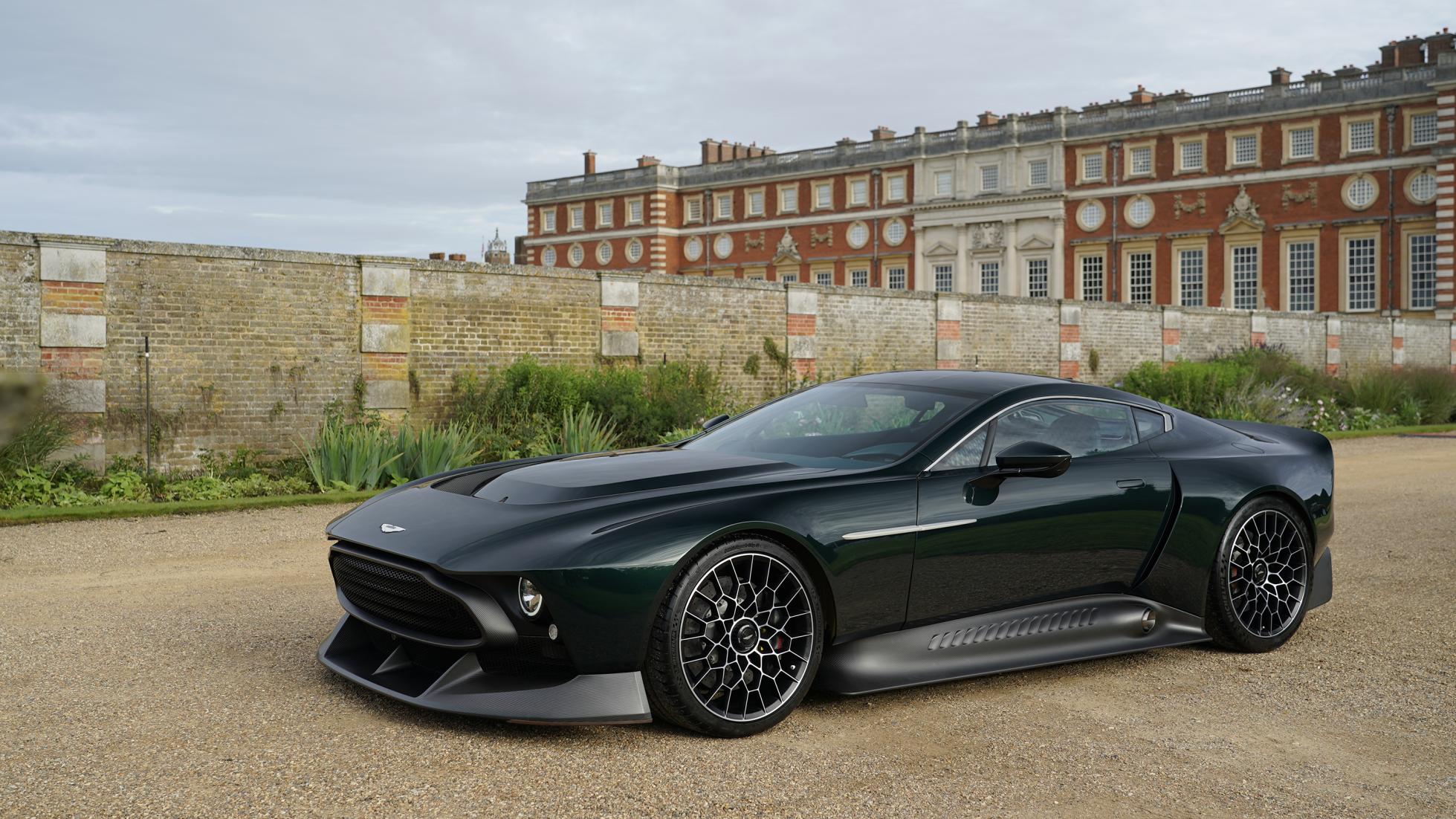 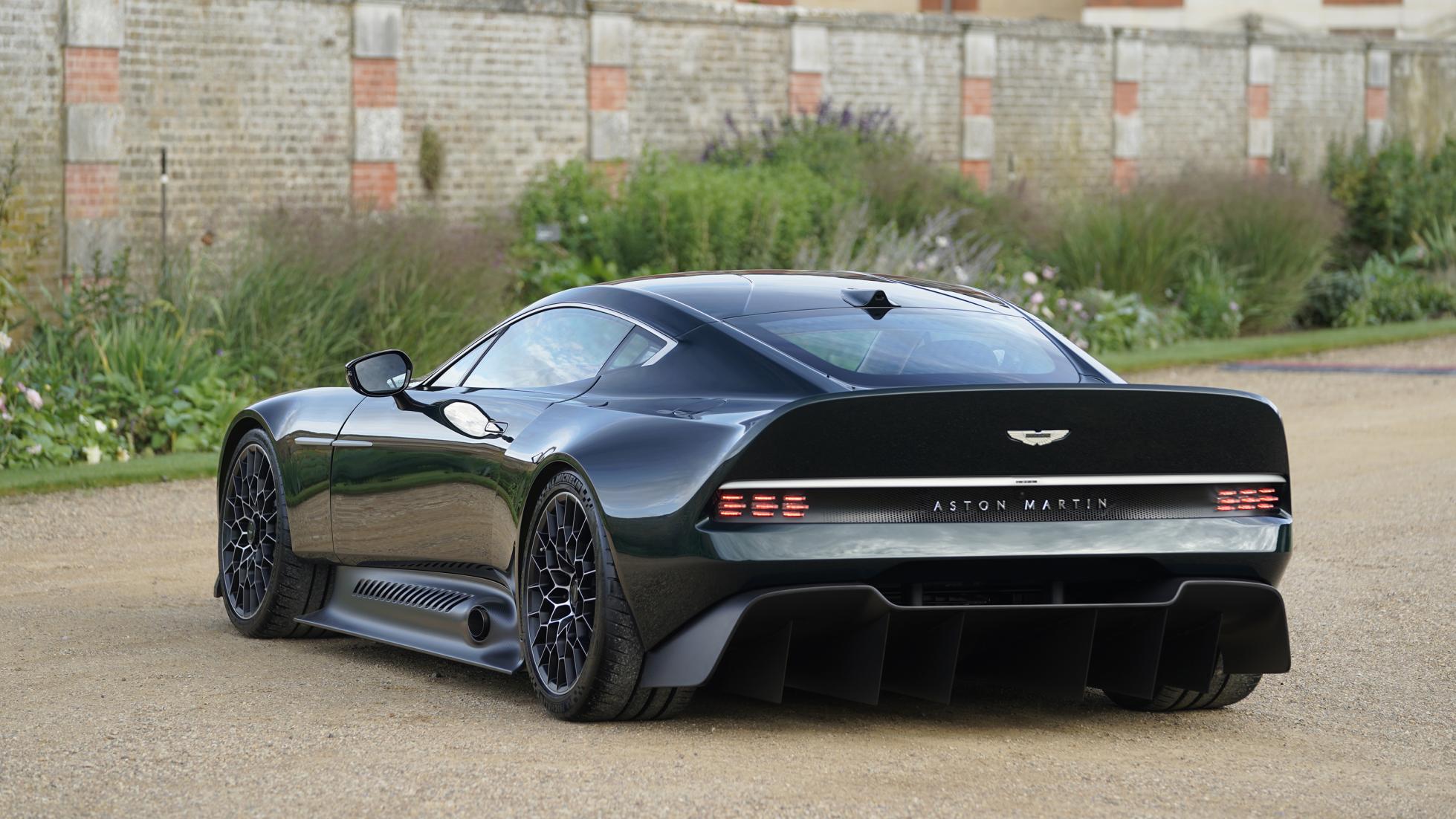 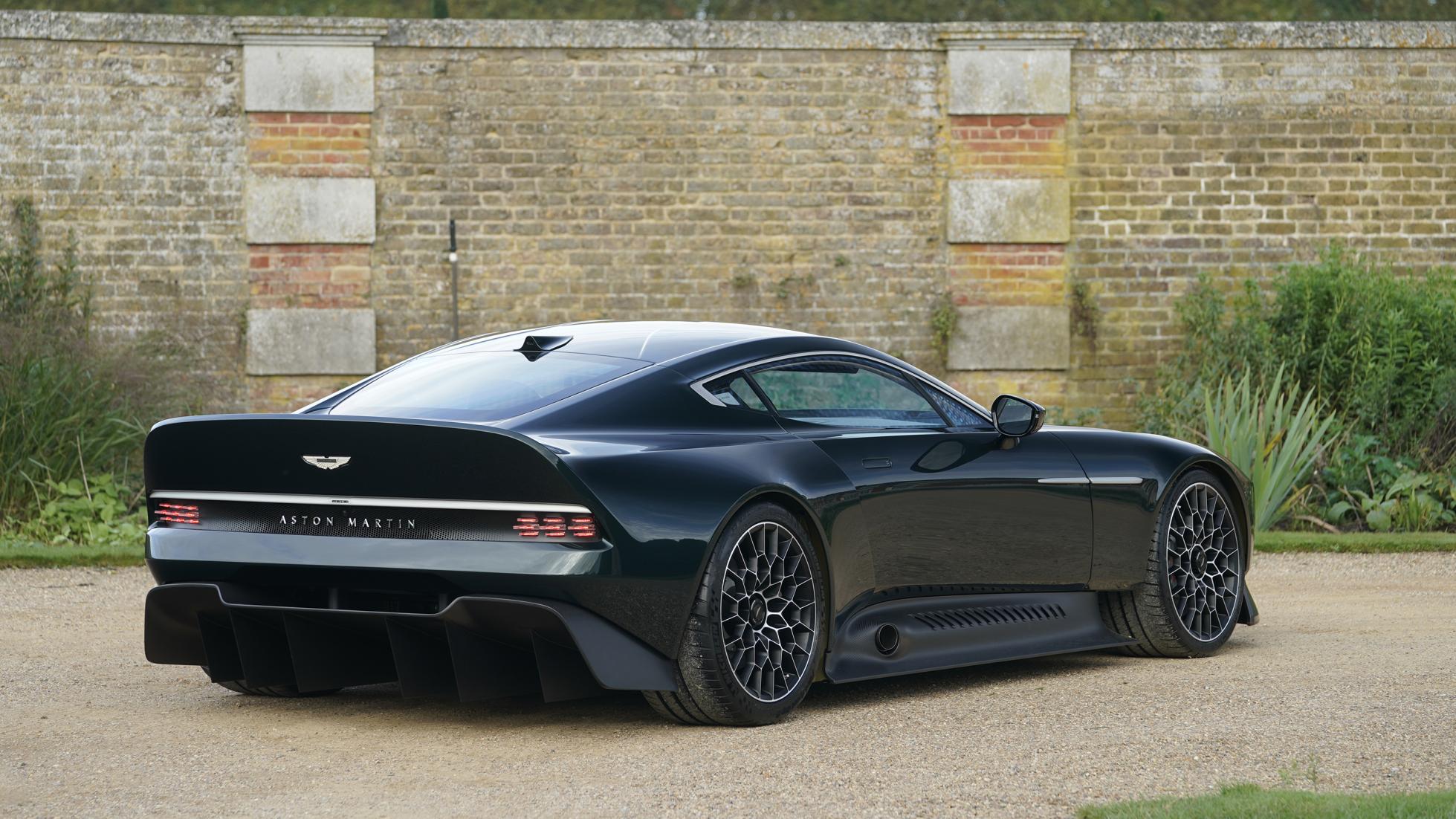 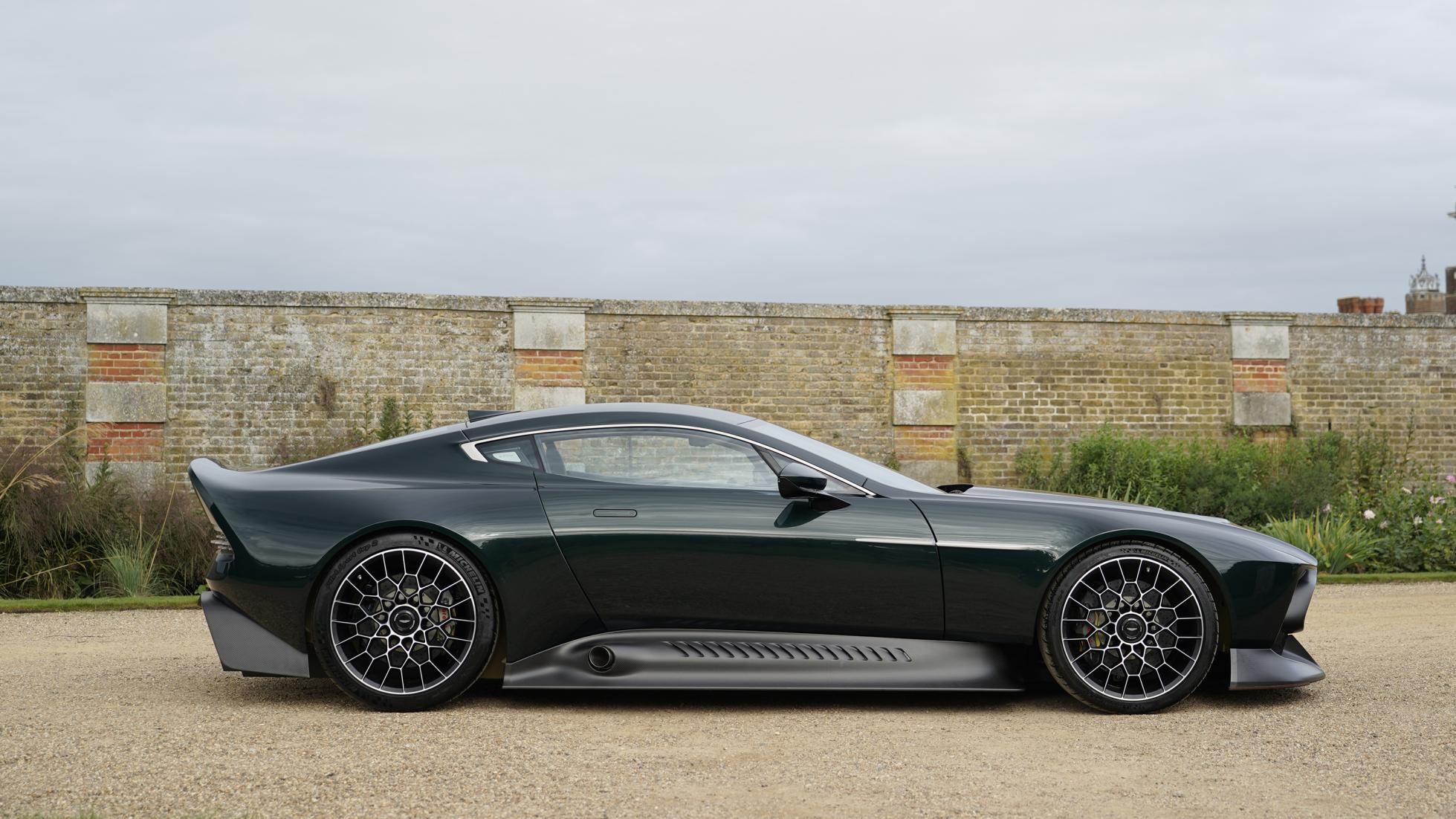 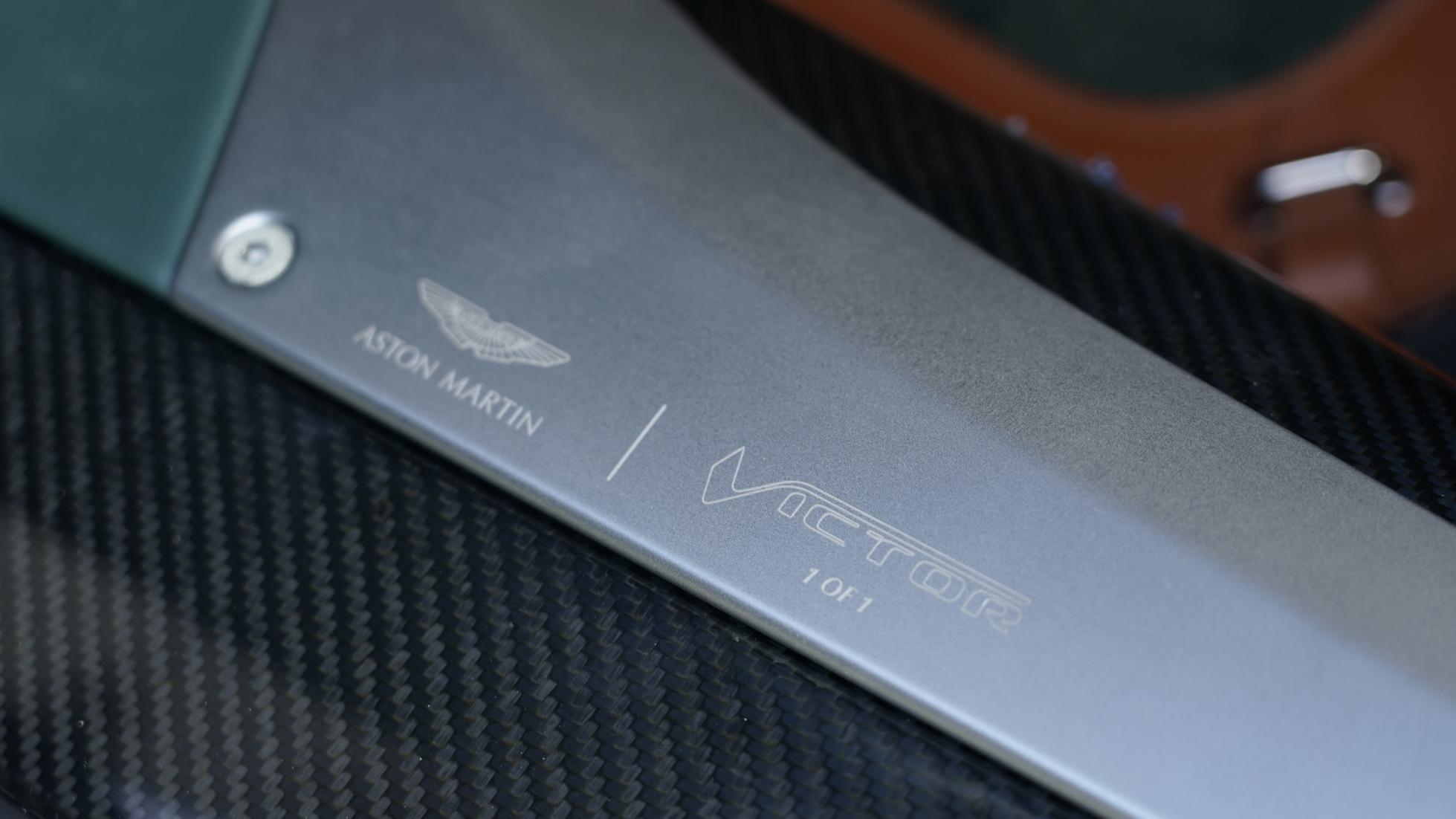 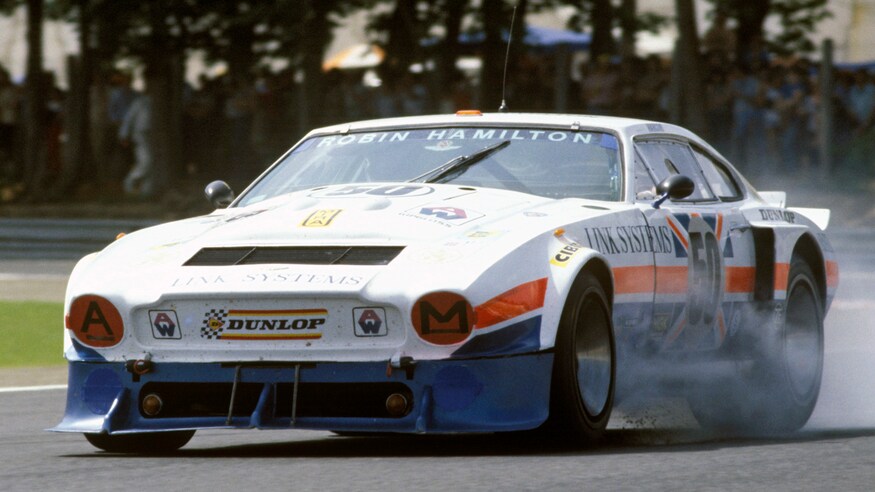 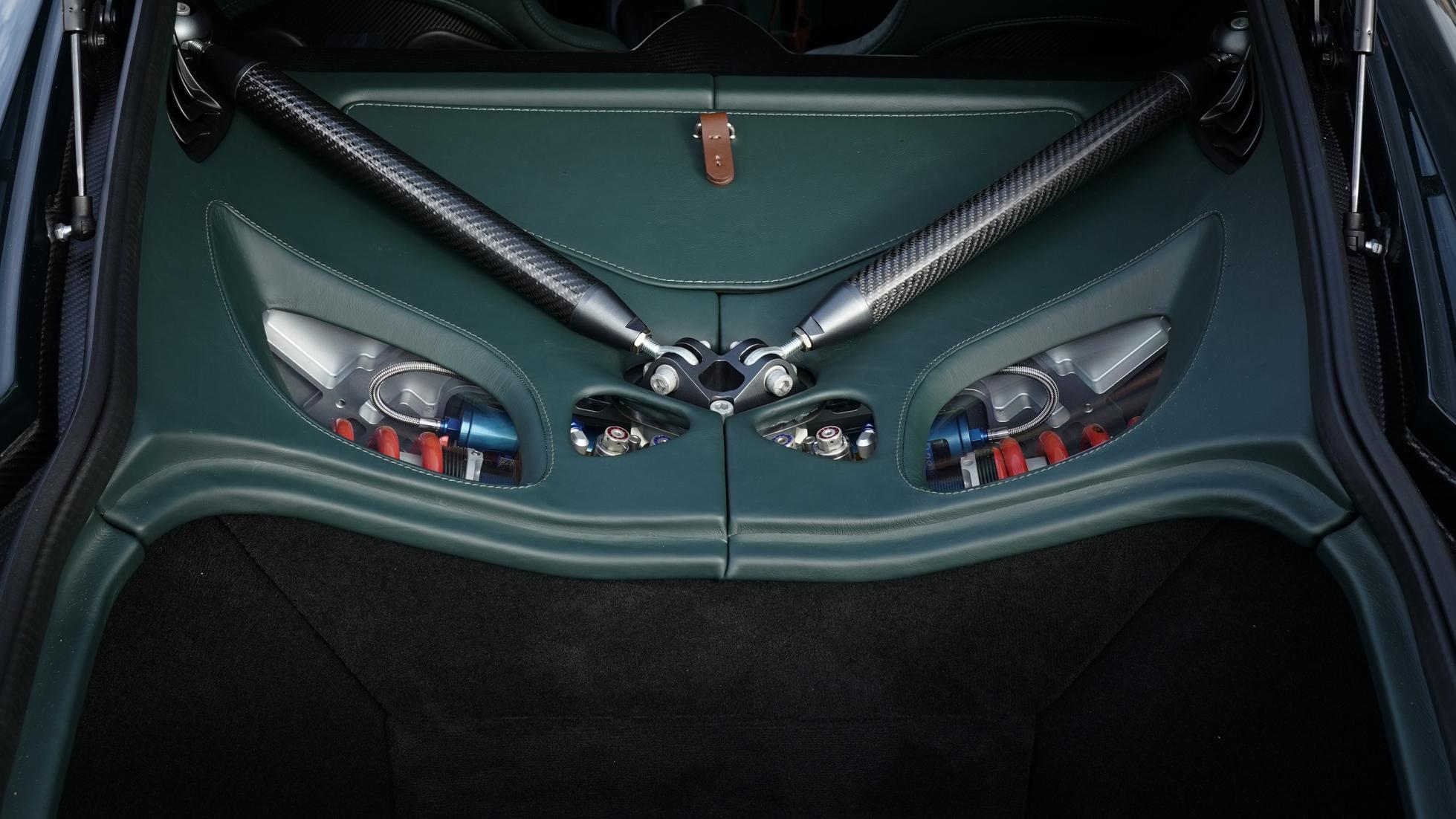 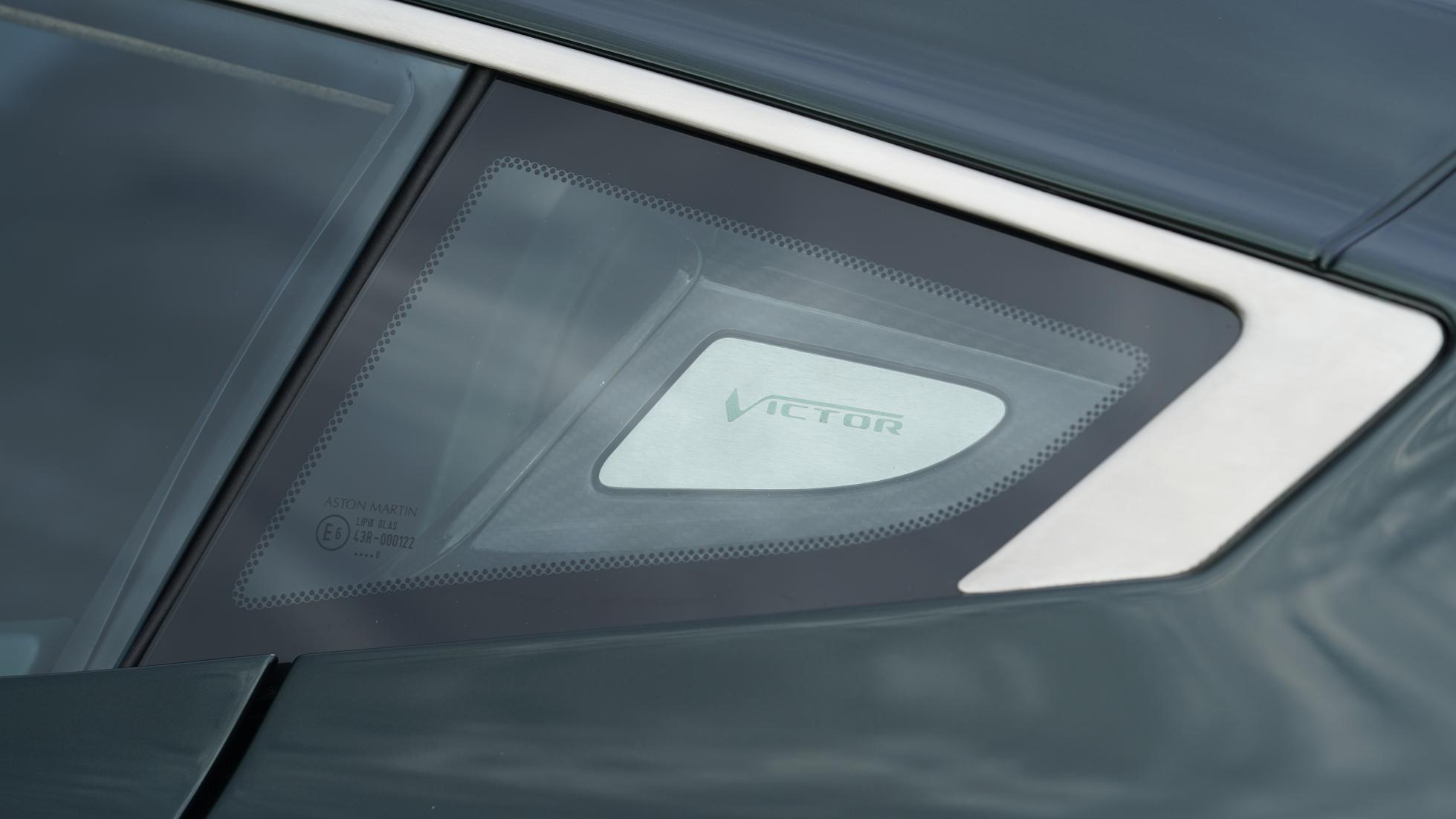 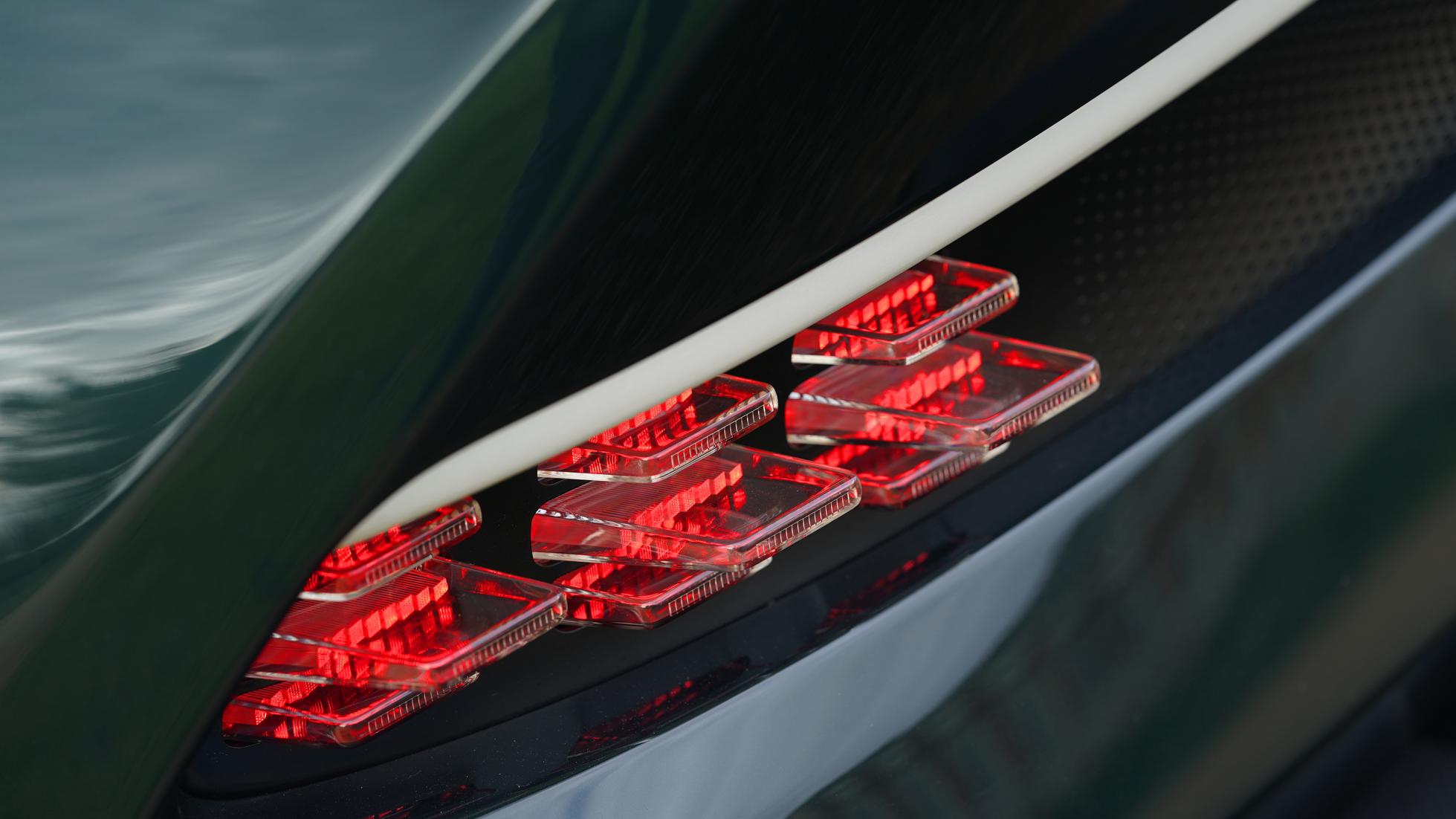 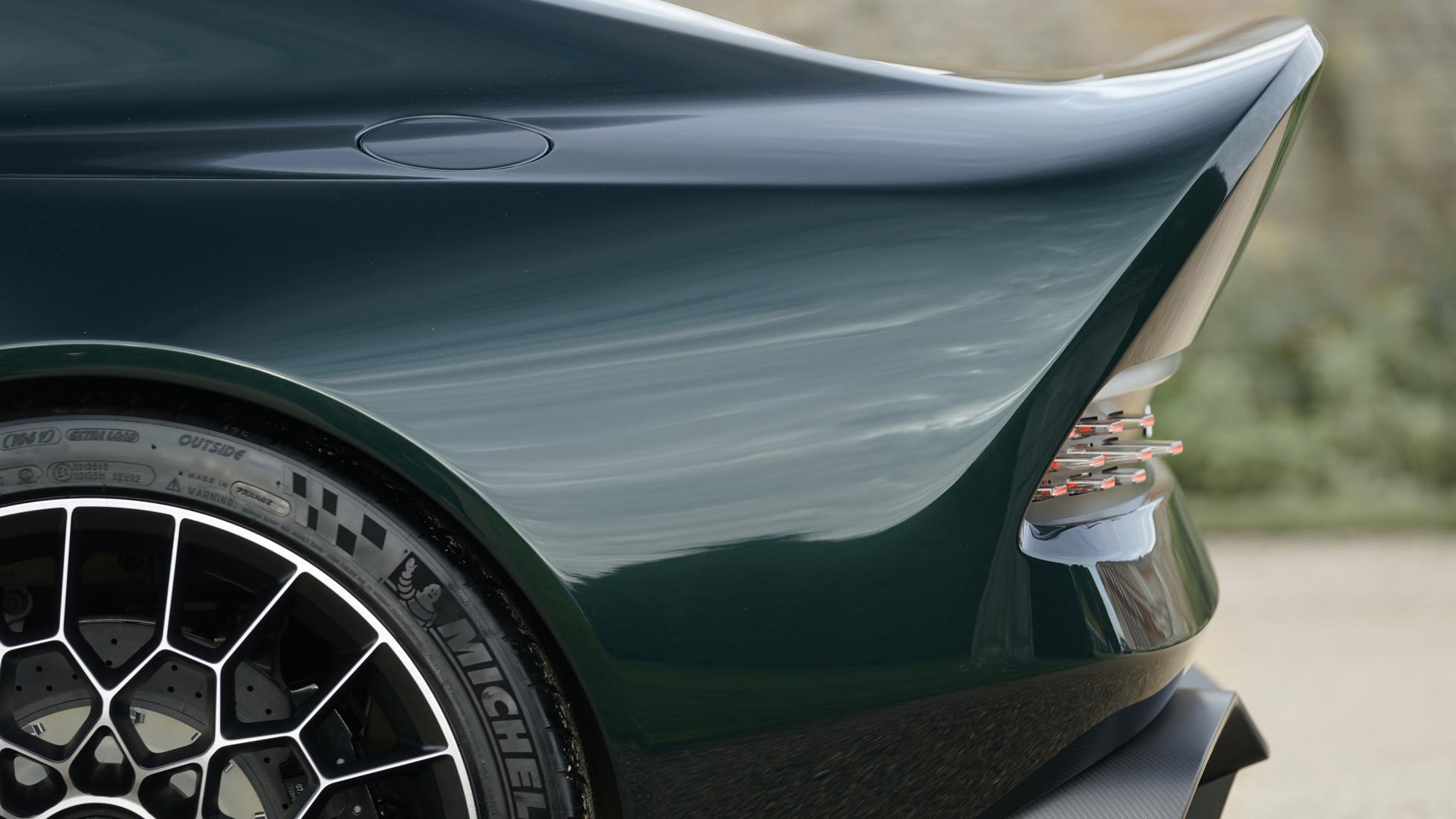 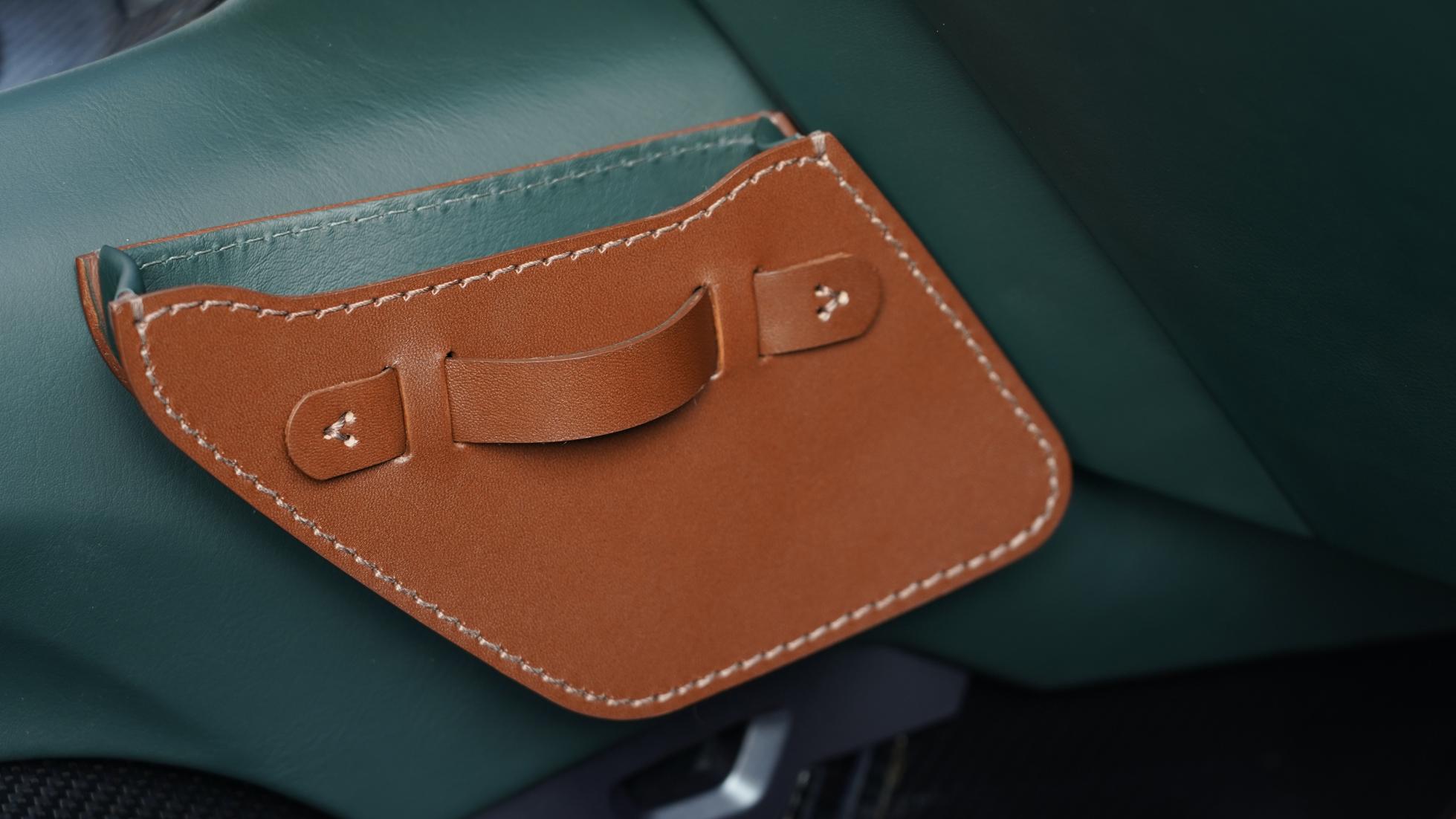 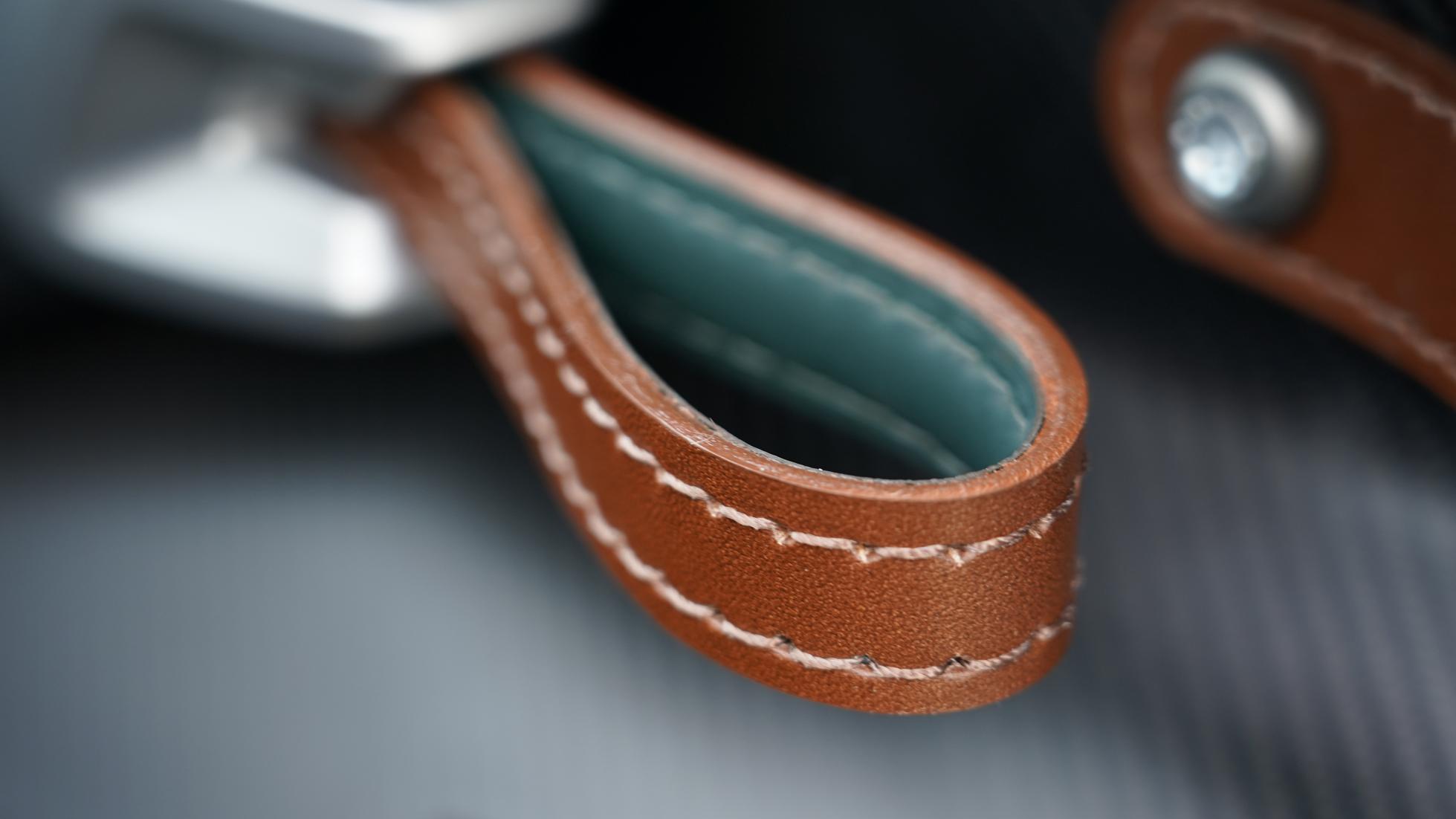 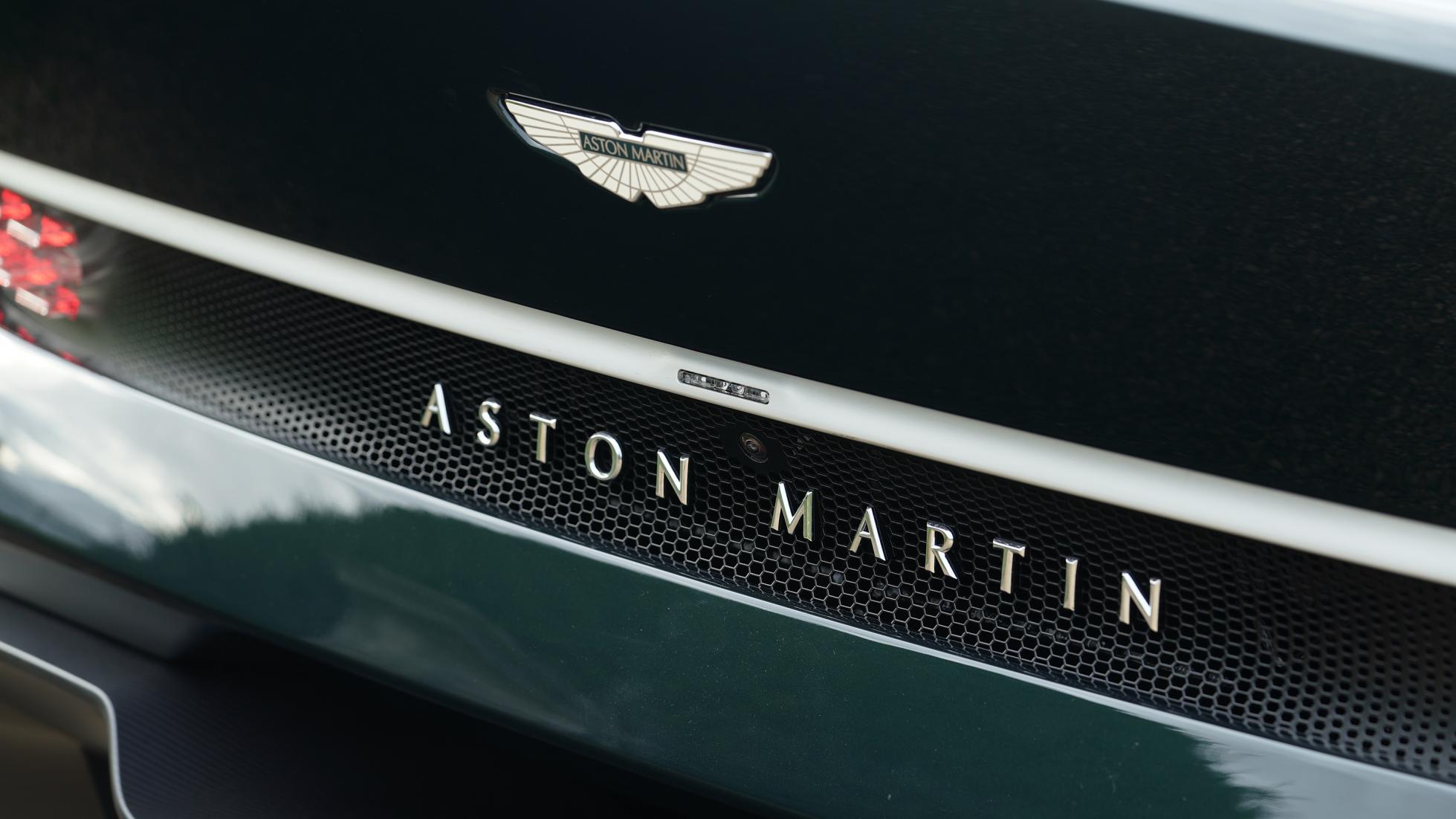 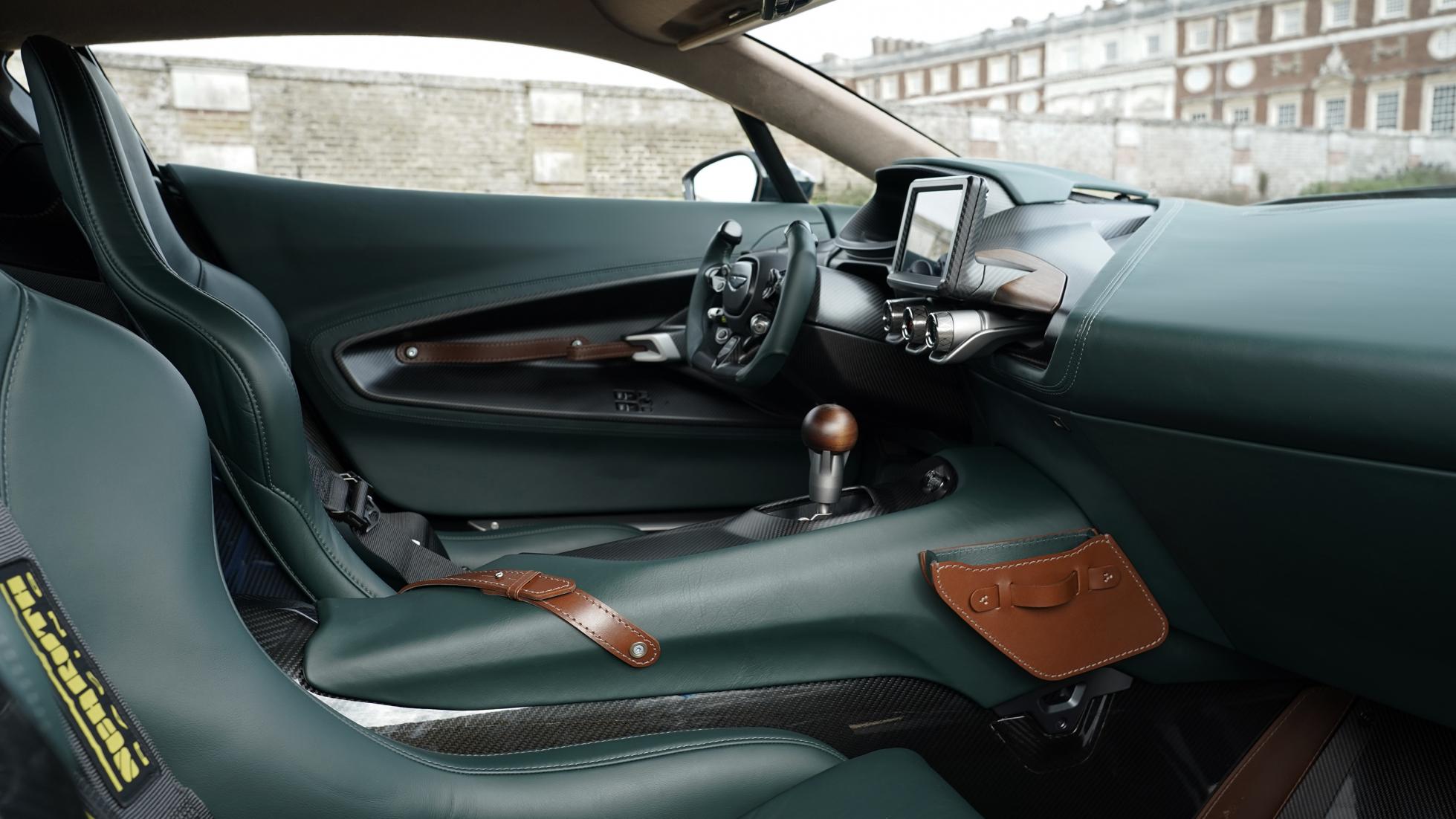 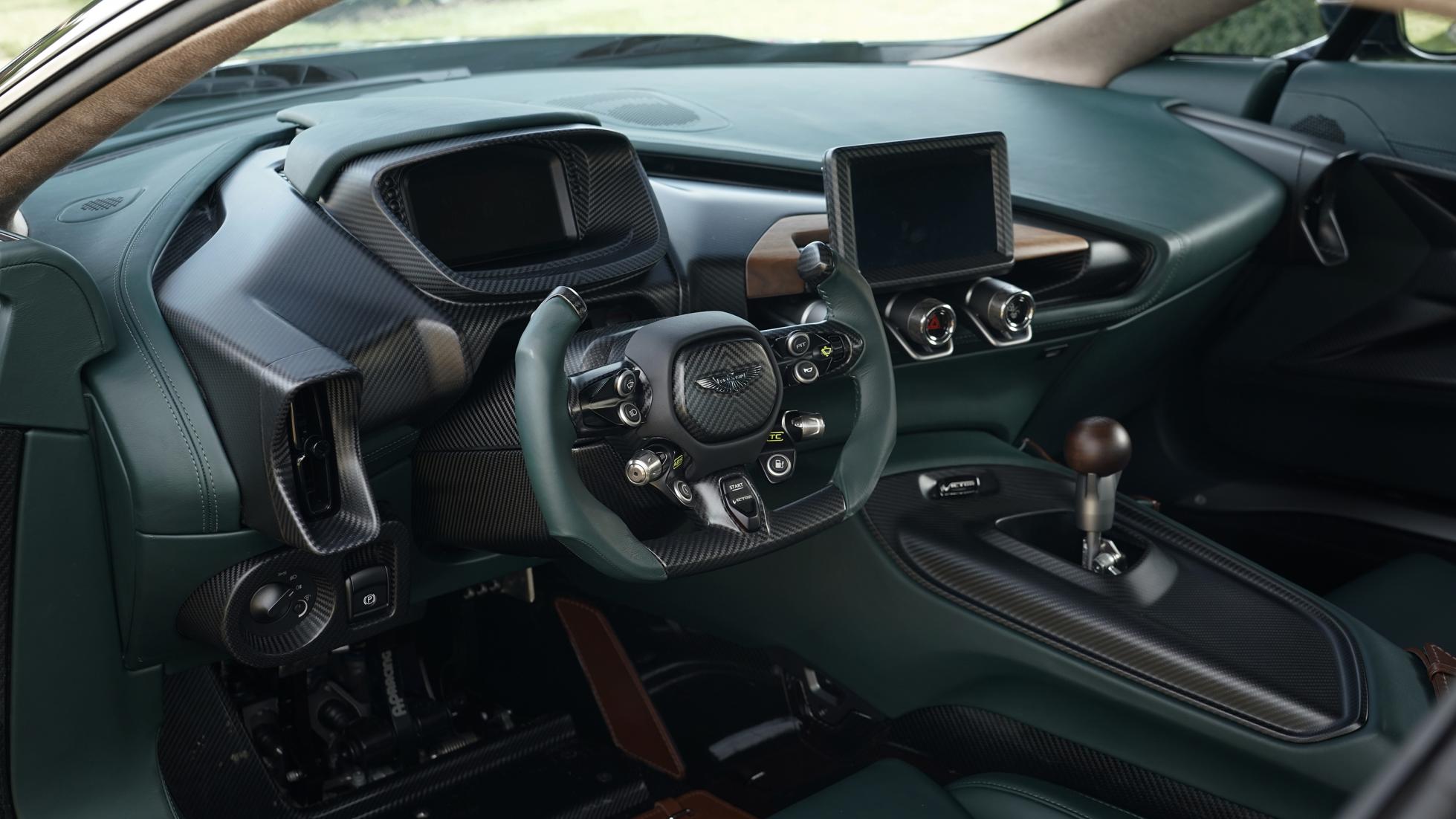 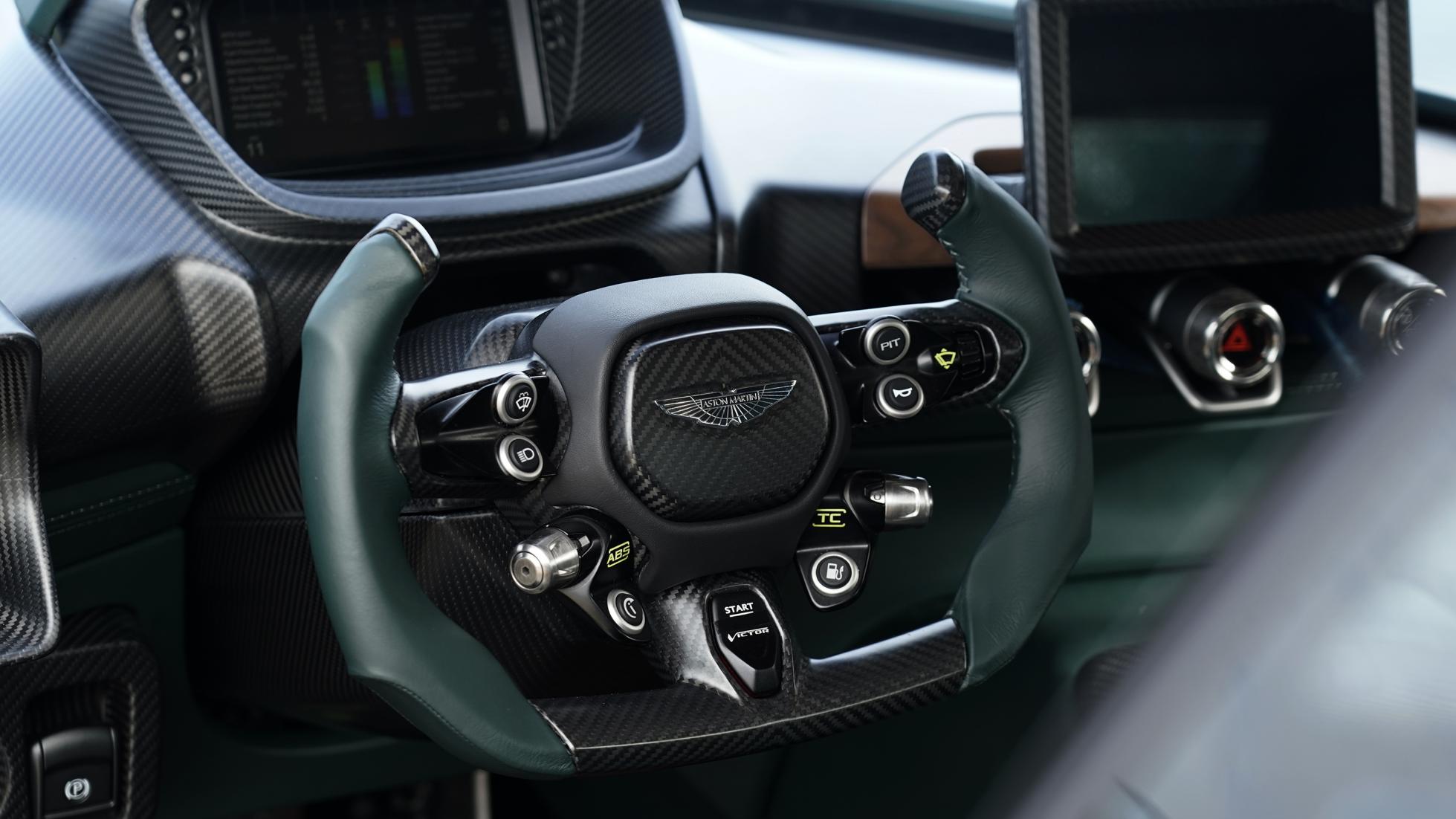 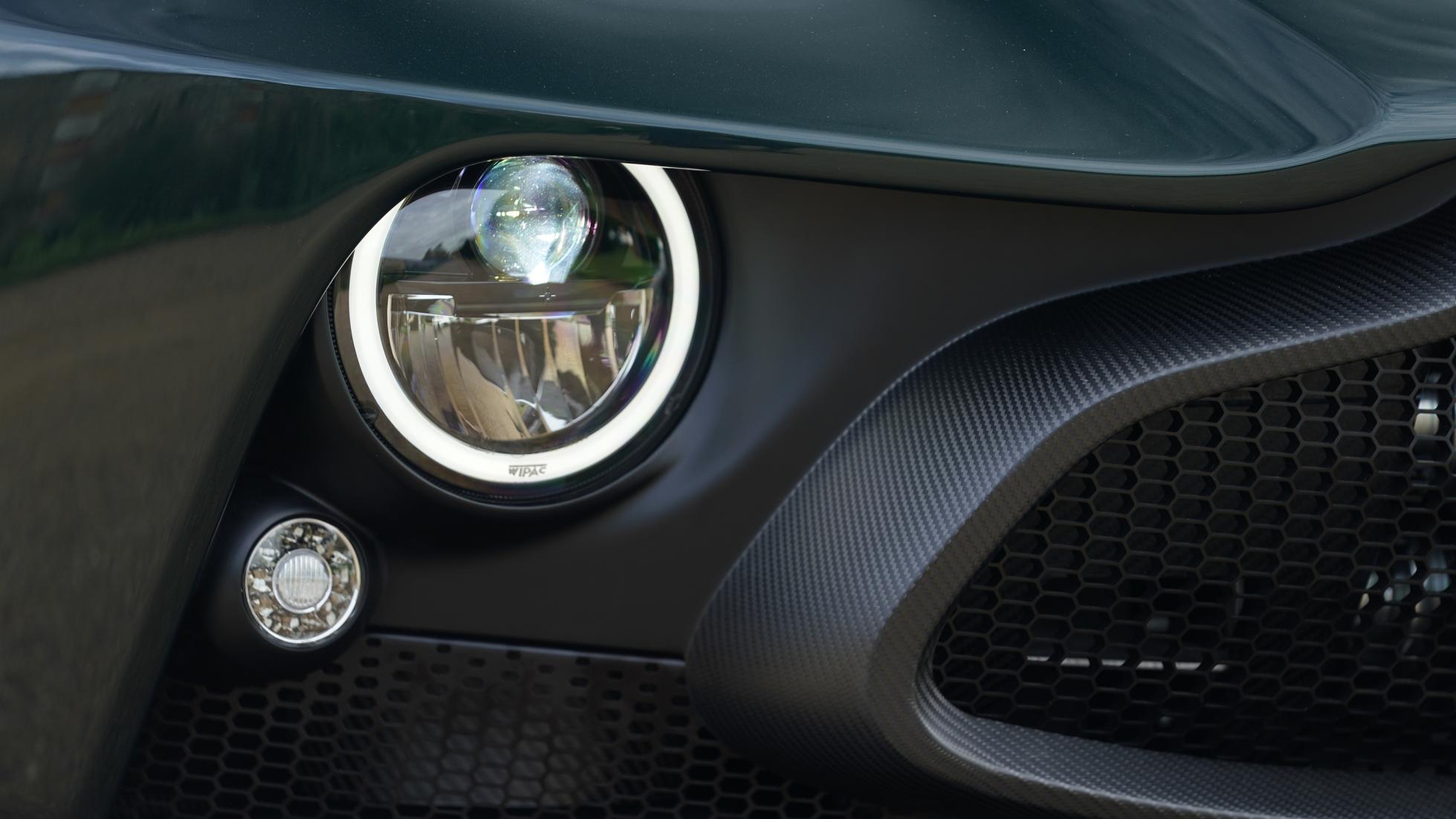 Aston Martin Victor is a one-off road-legal hypercar the brand has revealed lately. Designed by the brand’s Q customisation division, the Victor is built on Aston’s One-77 chassis and some bits were taken from the track-only Vulcan. It is one of the most powerful road-legal car Aston Martin has ever made till date.

The Victor started life as a One-77 prototype and uses the same carbon monocoque chassis but features a totally different carbon fiber body style. The neo-retro design theme on the exterior is an homage to the brand’s ’70s and ’80s Vantage race cars.

The rear lights are inspired by the one on Valkyrie and Vulcan while the steering wheel is carried over from the Vulcan. The exterior features green paint scheme which is a perfect resemblance to classic British sports car, also features contrasting satin carbonfibre bits. While the side skirts with side exhaust is a design que similar to Vulcan. Despite its huge bulky look, the whole car weighs less than the One-77 on which Victor is based.

Also features aggressive aerodynamically optimised front splitter and ducktail rear diffuser that helps it to produce 843 NM of downforce at 100mph, which is more than a race-spec Vantage GT4 car

The engine powering Victor is also carried from the One-77 which was built a decade ago. The 7.3 litre Naturally Aspirated engine produced 750 BHP in the One-77 and that was enough to make the car fly.

But that power was not enough for Victor and it has been tuned by Cosworth to produce mind-blowing 843 HP and 821 Nm of torque. All that power is sent to the rear wheels via speed manual transmission built by Graziano. This makes Victor

Advertisement
one of the most powerful Stick Shift car built by Aston Martin.

To help the car stop it shares massive carbon-ceramic Brembo disc brakes directly from the track-only Vulcan, also the push-rod springs and dampers are carried over. This results in a braking performance like a GT3 race car as claimed by Aston Martin.

There is nothing retro about the Victor since most of the elements used from the exterior to the interior are high-performance lightweight materials, carbon fibre and titanium like any other hypercar.

The dashboard comprises of exposed carbon fiber and beautiful hand-stitched green leather(to match with the exterior paint scheme) with the race-spec C shape steering wheel taken from the Vulcan. The interior as a whole features how a modern GT car should be. With beautiful hand-stitched Weir leather exposed carbon fibre and machined aluminum makes it undoubtedly an Aston Martin. The shifter mechanism is also semi-exposed and features a wood knob and a solid machined lever that give it a nice retro touch.

With all that said The Victor is named after Victor Gauntlett the boss of Aston Martin back in the late ’80s and to commemorate the V8 Vantage nameplate from which it takes inspiration. Sources say the car belongs to a Belgian collector, wonder if he’s a real-life 007. Aston Martin charged roughly around $2.7 million for this one off Victor.

Quite a Machine right?? Any thoughts?? 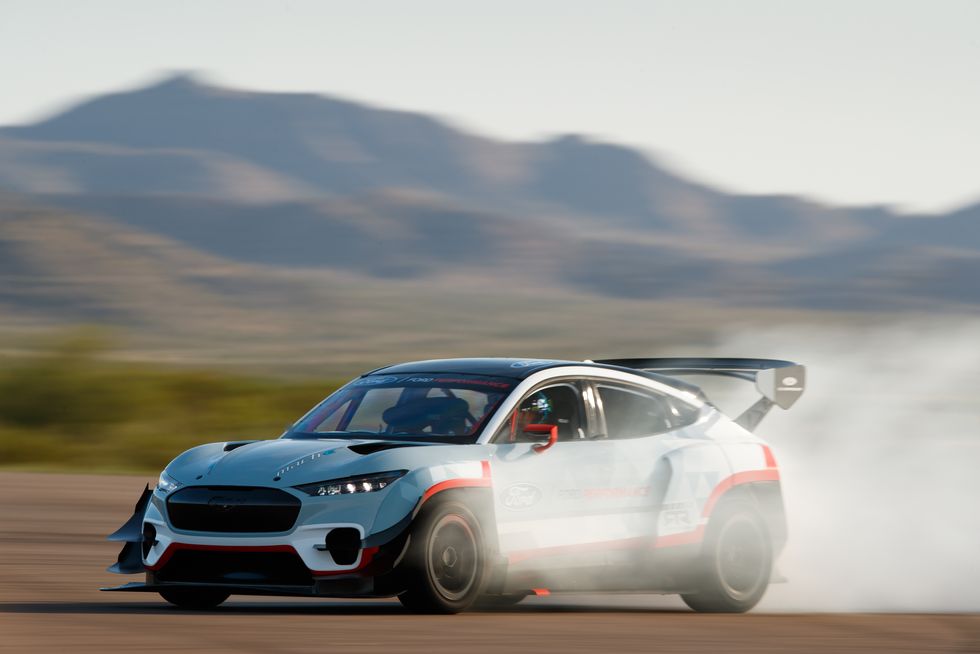