Aston Martin Has Launched Their Super SUV DBX in India 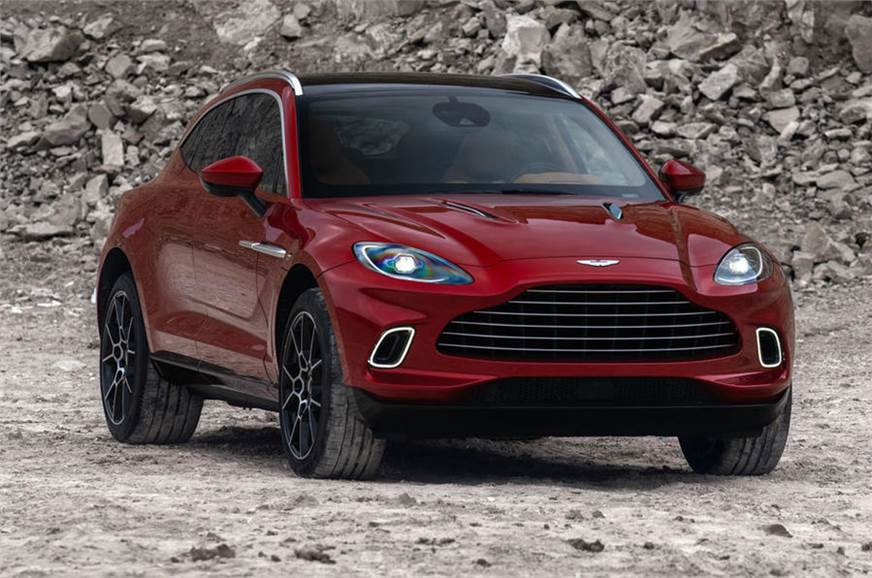 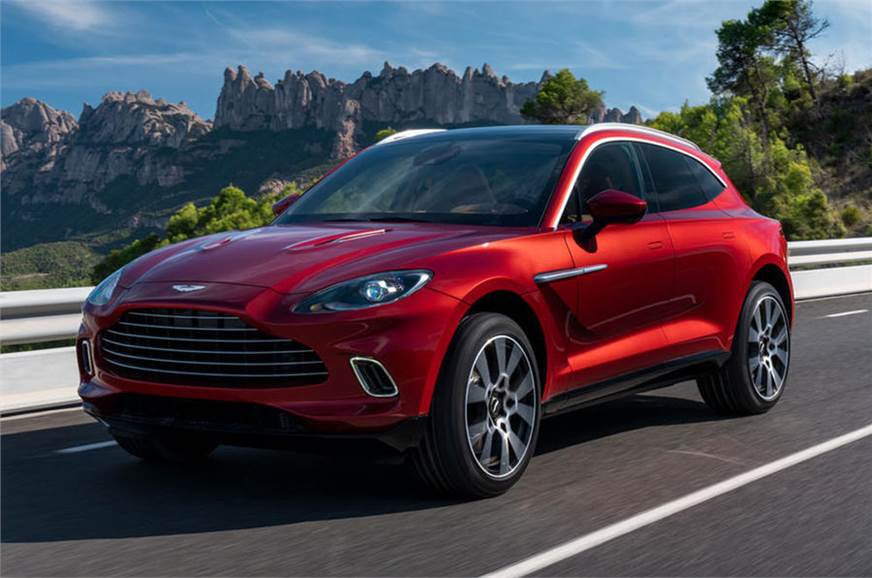 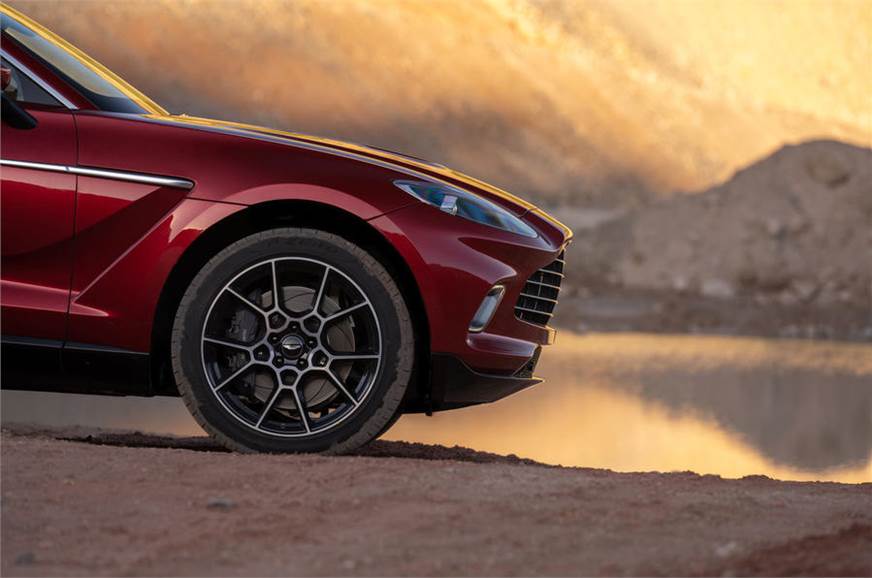 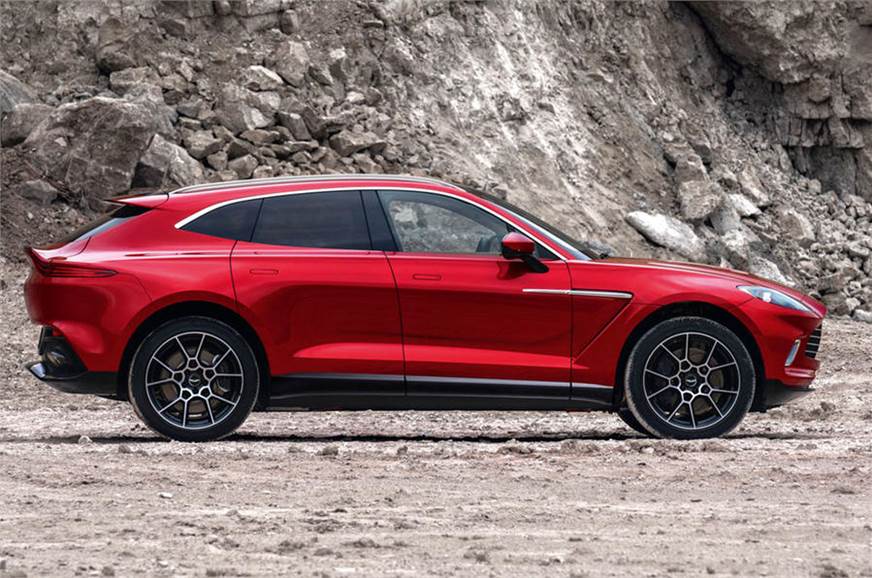 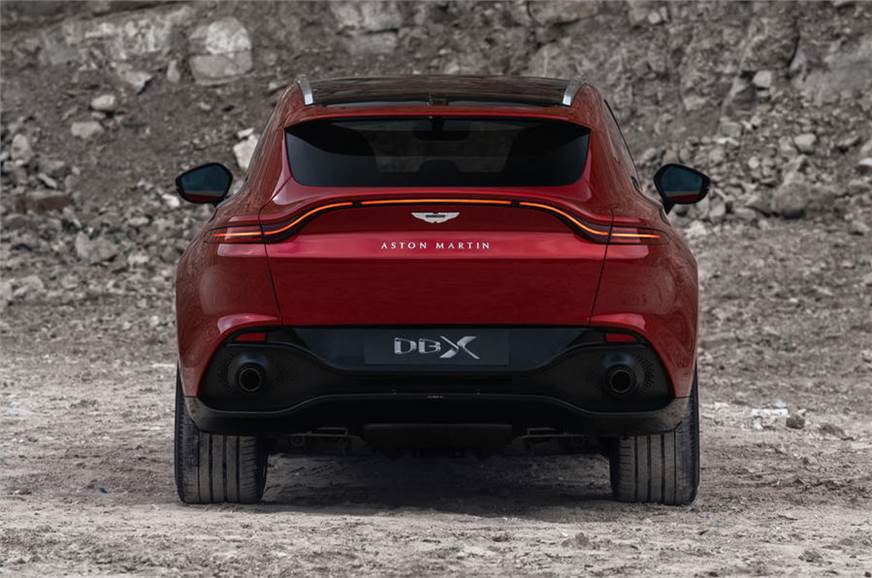 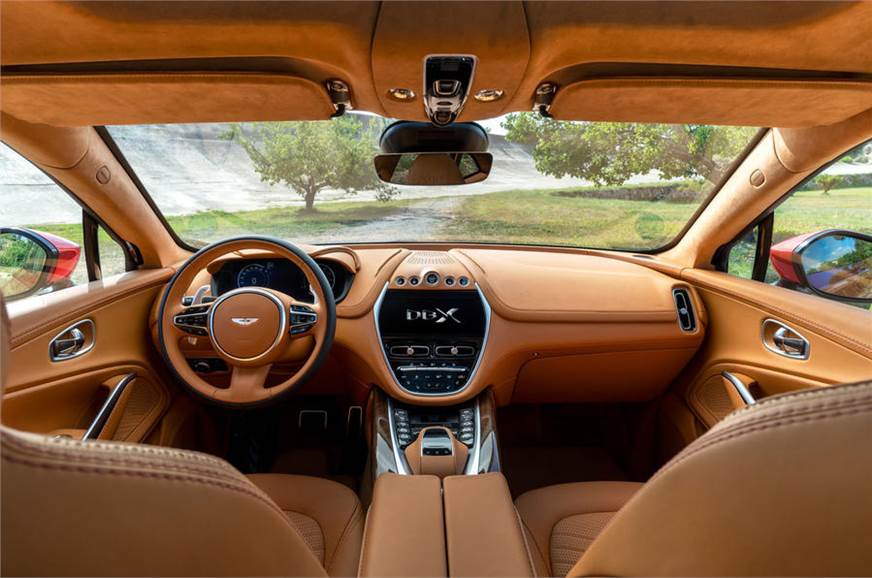 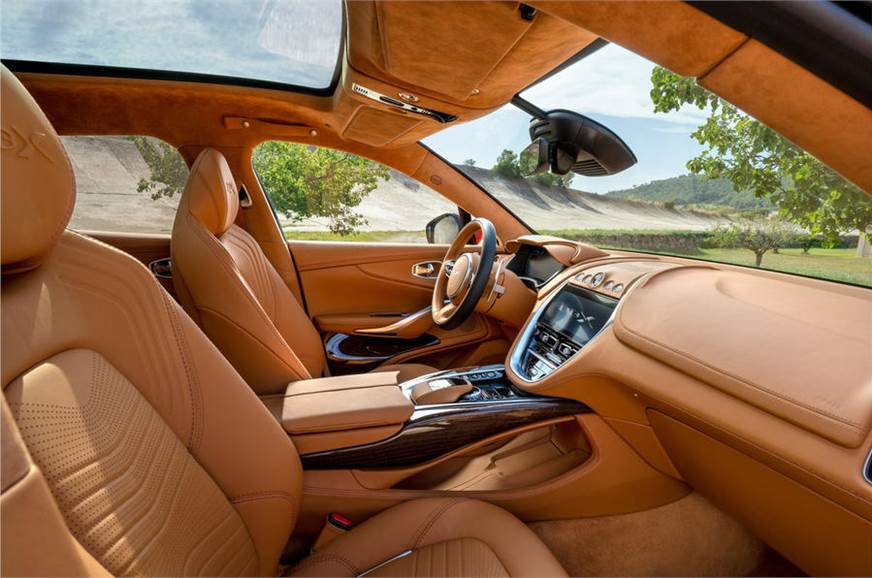 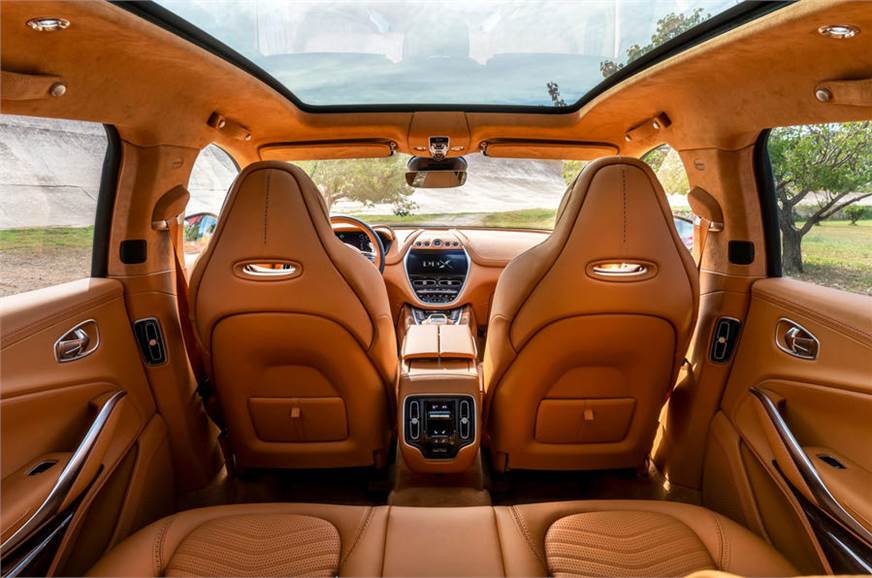 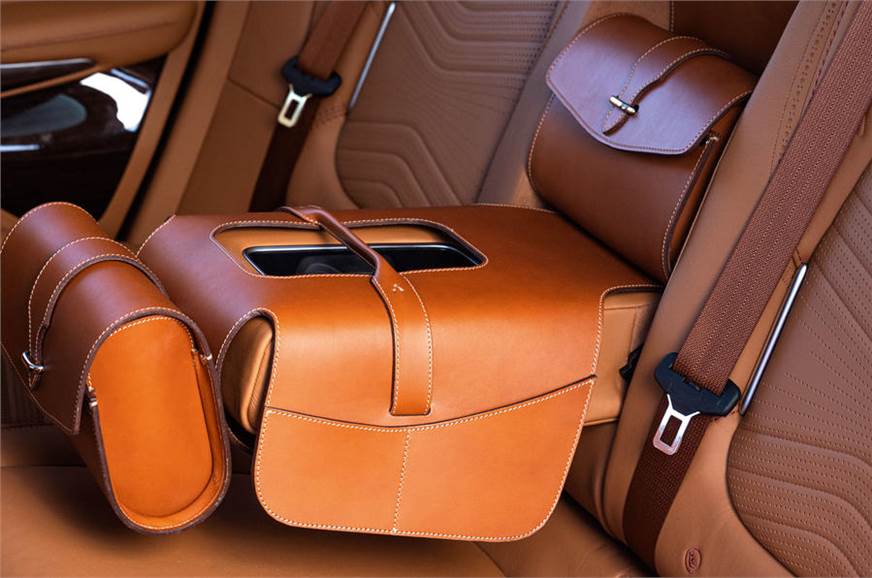 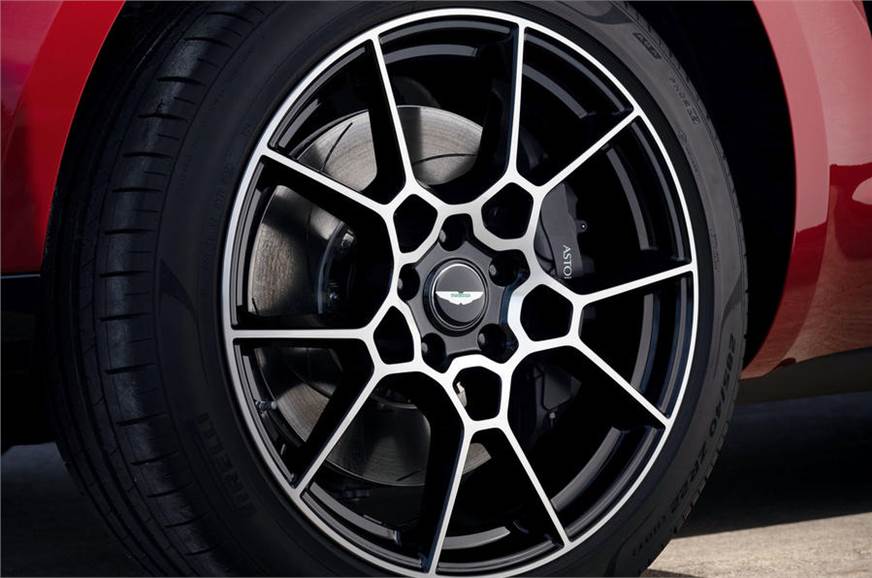 The Aston Martin DBX is the first-ever SUV made by the British Luxury carmaker and has been launched in India at Rs 3.82 crore ex-showroom. The DBX is not just any SUV it’s a Super SUV that is powered by an AMG sourced 4.0-liter, twin-turbo V8 that makes 550 HP. A limited number of only 11 units will be allotted in India for 2021. To know more about this British Super SUV keep reading.

The Aston Martin DBX undoubtedly has Aston’s design language from every angle. At the front there is the large DB grille along with air intake along the sides surrounded by LED DRLs and finished off with sleek LED headlights like any modern Aston Martin Supercar. The sides gets clean lines with frameless Swan Wing like opening doors which is can be seen on any modern Aston Martin car. The large 22-inch alloy wheels makes the SUV look very big and goes effortlessly with the design. The rear also gets the Aston’s design treatment like the large roof-mounted spoiler, thin LED tail-light across the boot-lid, the signature Aston Martin ducktail-style boot lid spoiler which is finished off with twin large exhausts that sits at bottom of the bumper.

In terms of dimensions, the Aston Martin DBX measures over 5 metres in length which makes it a long and a very big SUV. In fact its longer than the Porsche Cayenne but shorter than Bentley Bentayga SUV. The DBX has a wheelbase measuring at 3,060mm which longer than both Cayenne and Bentayga. The Aston Martin DBX has a ground clearance of 190mm also equipped with adaptive air suspension that can raise or lower the heights by 45mm or 50mm respectively depending on the mode selected by the driver. It is also equipped with a 48-volt anti-roll system and gets large steel disc brakes, there is also an option for carbon-ceramic discs for added extra stopping power. The Aston Martin DBX is based on a new bonded aluminium structure that was specifically developed for the SUV, even then it weighs over 2 tonnes but that’s fairly fine looking at the size of SUV.

The Aston Martin DBX is equipped with an AMG sourced 4.0-litre, twin-turbo V8 engine. It’s also the same engine that powers the Aston Martin DB11 and Vantage supercars currently on sell in India, but in a different state of tuning. V8 engine is the only option the DBX gets for now and its capable of making 550 HP and 700Nm of torque. This helped the DBX to compete against some of other fast performance SUVs like the Lamborghini Urus and the new Audi RS Q8. Despite being over 2 tonnes in weight the V8 engine is capable of propelling the DBX from 0-100kph in 4.5 seconds helps it reach a top speed of more than 290 KPH. Even the engine is capable of producing more power since its a Mercedes-AMG unit it has clever tech for more practicality like there is option to shut one bank of cylinders at lower speed for less fuel consumption.

The Aston Martin DBX interior is full of high-quality leather just like any other Aston. In fact there is so much leather that it sometimes looks overdone but you can never complain for more good things that you can get. The dashboard features signature Aston styled buttons for Start/Stop and Gear selector, there is also a large 10.25-inch infotainment system which has been borrowed from Mercedes so it offers all the features that modern Mercedes cars gets. Also features like Apple CarPlay and Andriod Auto are standard along with other creature comforts. The DBX also gets a large 12.3-inch large digital instrument display that shows all the vital information that you need to know about the SUV there is also a large panoramic glass roof, a 360-degree parking camera and ambient lighting as other features. Also gets options for various accessories like high quality matching leather saddlebags. All thanks to its longer wheelbase, the DBX is a proper five-seater Super SUV that offers lots of space in the rear seating area. The DBX is also one of the most practical performance SUV and has a large boot measuring at 632-litres, and the rear seat features a 40:20:40 split function for more flexibility if you want any.

Rivals of DBX in India 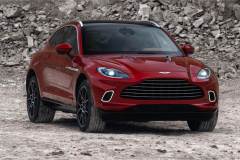 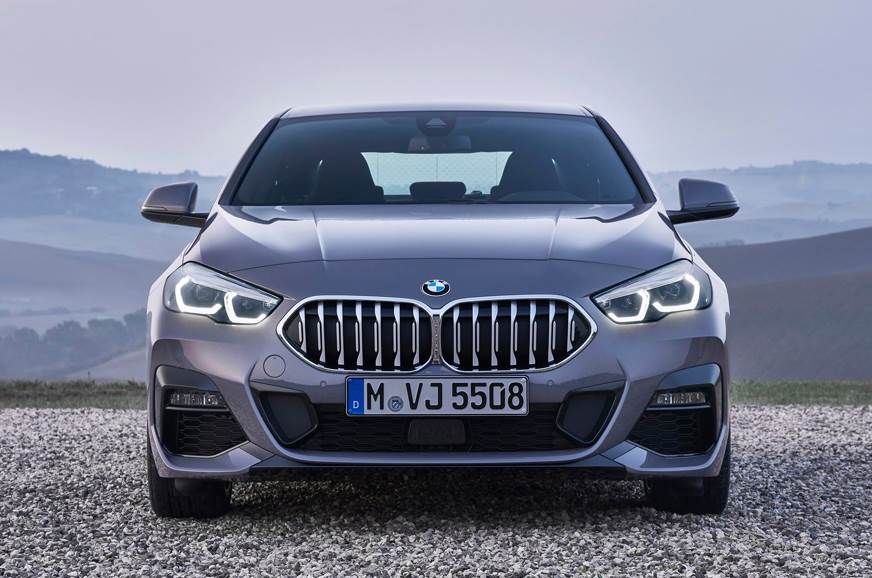