2021 Volkswagen Polo facelift has been revealed for the international market. It’s the 6th-gen VW Polo that is currently on sale in the global market which was launched back in 2017. With the facelift, it gets updated styling, more tech and equipment and an autonomous driving feature. 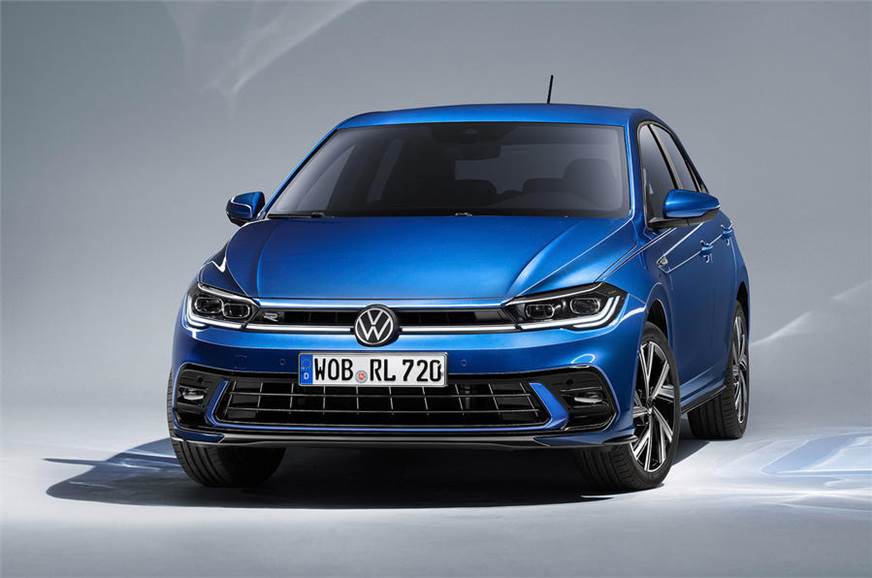 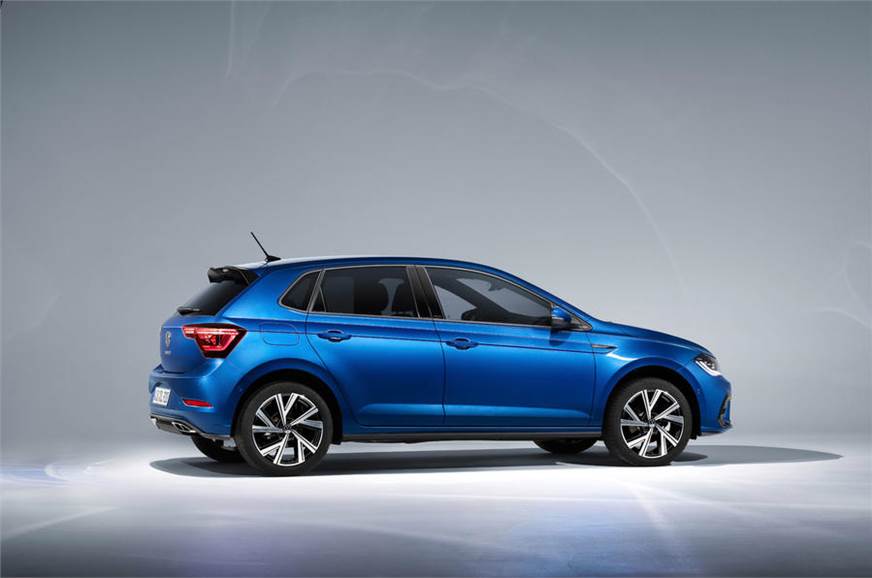 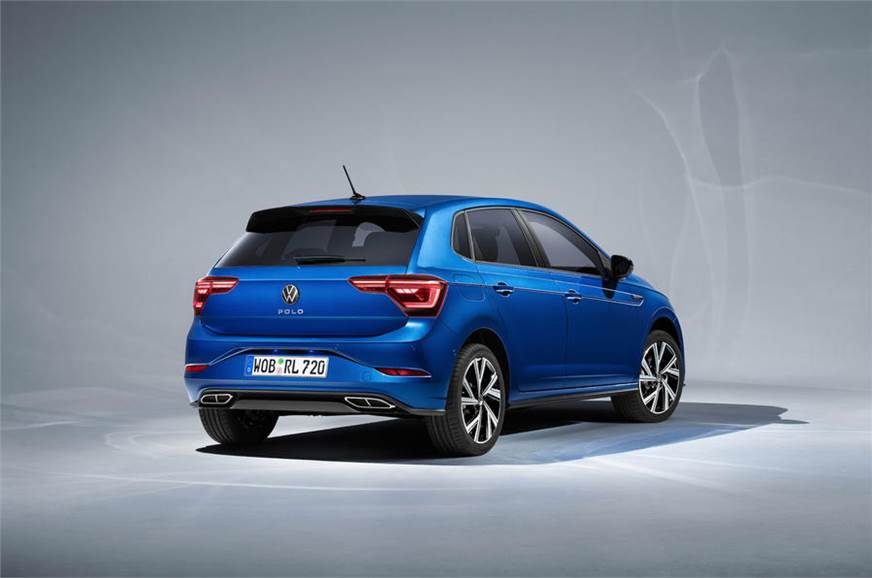 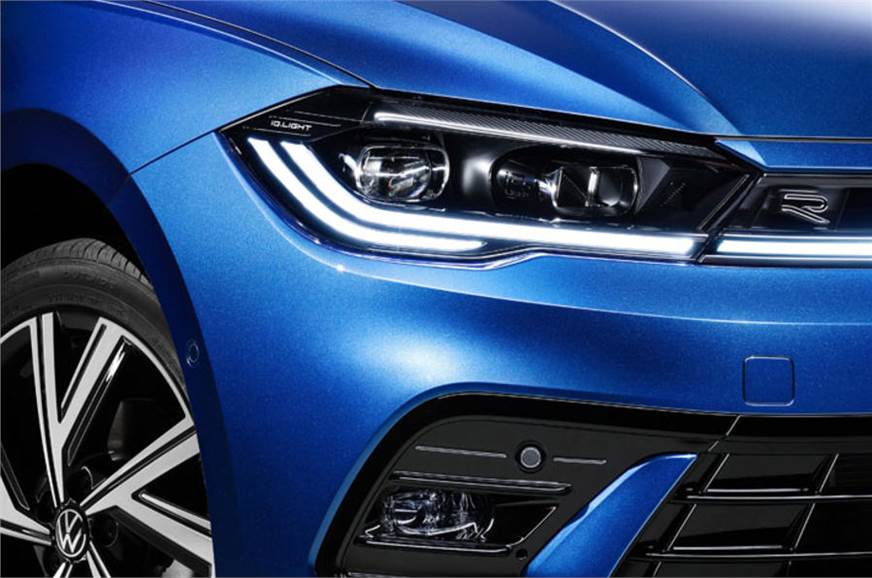 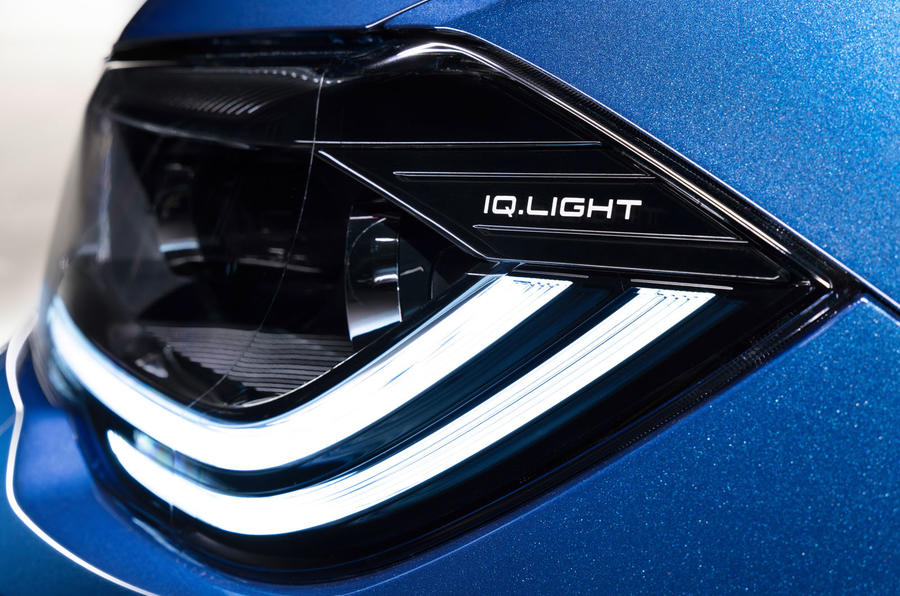 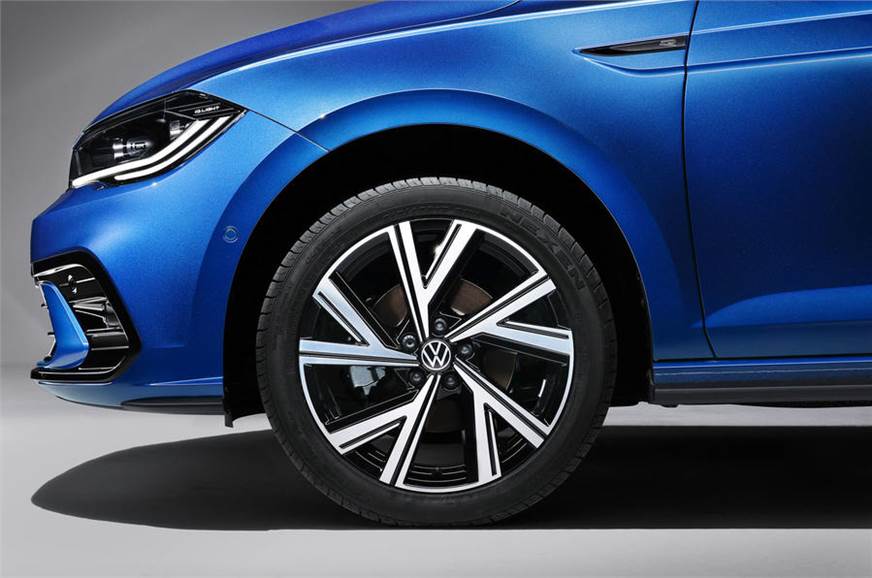 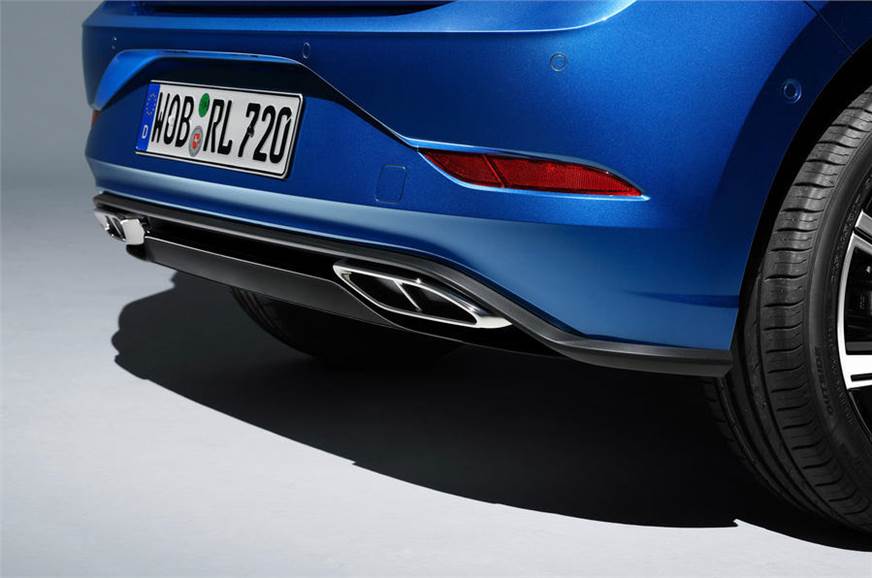 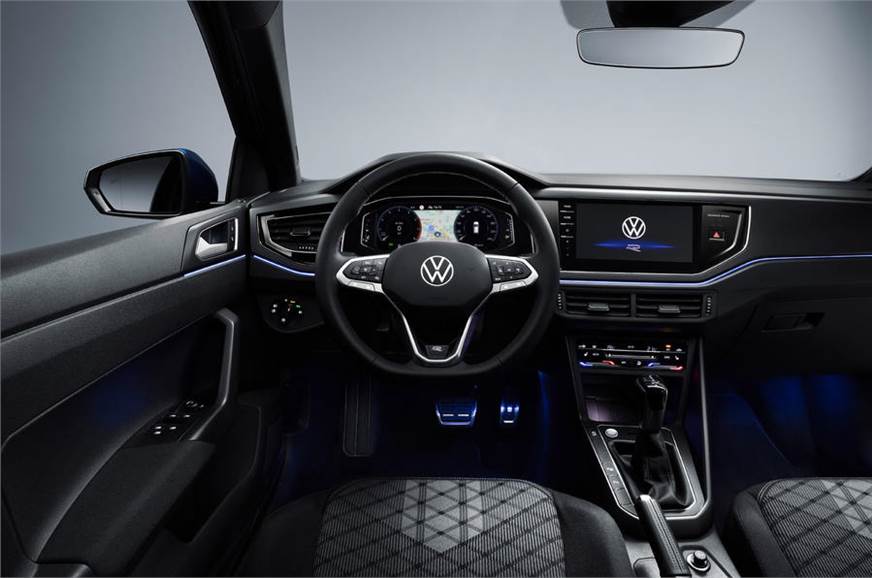 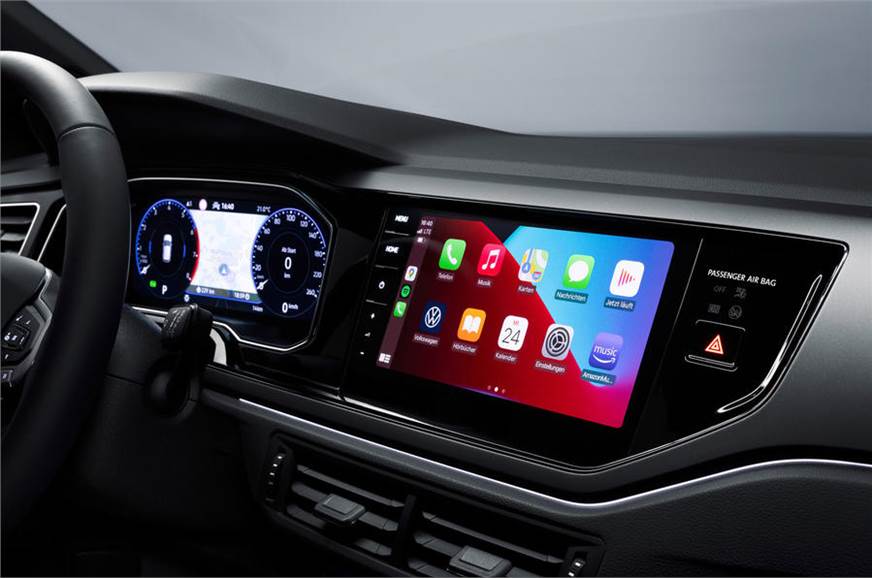 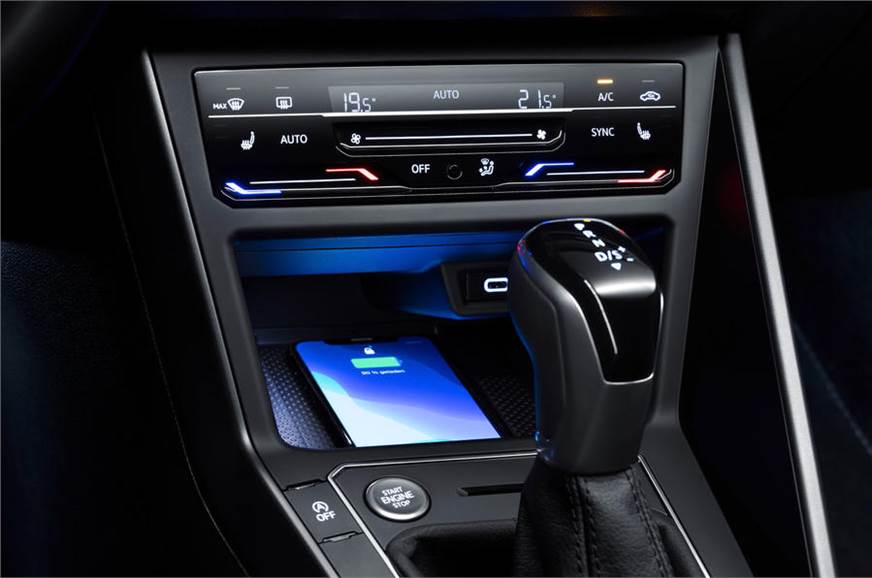 With the facelift, the 6th-gen Polo gets updated exterior styling that gives it the Volkswagen new design language and put it in line with other new Volkswagen hatchbacks like the Golf and the new all-electric ID 3 which are sold in the global market. Some of the most major styling changes on the exterior is a newly designed LED leadlight that now comes with a new LED DRL light strip on the top-spec model where the light strip connects both headlights, other changes include new front and rear bumpers, and a redesigned boot lid that now comes with Polo badging below the VW badge. There are also the newly designed LED taillights. While the top-spec Polo Style and R-Line now come with IQ Lights which are essentially matrix type headlights and first in VW Polo, other models come with standard LED headlights and taillights. Though the wheelbase is similar to the pre-facelifted Polo, the new 2021 Volkswagen Polo hatchback is slightly longer because of a newly designed rear profile. The 6th-gen VW Polo is offered in four variants- Standard, Life, Style and R-Line.

2021 Volkswagen Polo Interior and other features

Coming to the interior of the Polo, while the layout is almost kept same as the pre-facelift model, however with the facelift the hatchback now gets Volkswagen’s latest infotainment system and comes with a 6.5-inch touchscreen as standard that includes features like connected car technology, Andriod Auto and Apple CarPlay. There is also an option for a large 9.2-inch touchscreen infotainment system that comes with wireless connectivity and navigation sytem. Some other tech has been borrowed from the larger Golf like the new slider type temperature control for the AC which is placed lower down in the center console. The instrument console is now an 8.0-inch digital instrument display. There is also a newly designed multifunction steering wheel.

In addition to these, the major update that the new Polo facelift now gets is a level 2 autonomous driving tech called Travel Assist but as an option. This technology first appeared on the VW Passat, which mainly performs adaptive cruise control and lane assistance that enables semi-automated driving up to a speed of 210kph. While the 6th-gen VW Polo comes fitted with a standard lane-keep assist feature.

The 2021 Volkswagen Polo facelift comes with the same engine and gearbox options just like the pre-facelift model. This means it is offered with both a 1.0L, three-cylinder naturally aspirated petrol engine that makes 85HP and the other being the 1.0L, three-cylinder TSI turbo-petrol making around 110HP and 172 NM of torque. There is no option for any diesel. The gearbox options include a 5-speed manual or a 7-speed dual-clutch automatic transmission depending upon the engine and the variant.

The 6th-Gen Volkswagen Polo hatchback is based on the MQB AO platform just like the VW Golf and soon to be launched Volkswagen Taigun SUV in India. Comes standard with 14-Inch alloy wheels or there is an option for 15-inch Ronda alloy wheels. While the top of the line Polo R-Line comes with some additional features like a gloss black air-intake and diffuser, fake quad tips on the rear bumper and larger 16-inch Valencia alloy wheels.

In India Volkswagen still offers the fifth-gen Polo, which is now over a decade old, however, it has gone under multiple facelifts and updated to keep it working out with current rivals. As of now, Volkswagen will not bring in the 6th-Gen VW Polo to India but the Volkswagen may consider bringing the hatchback by 2023 to the Indian market as they are currently focusing on SUVs. 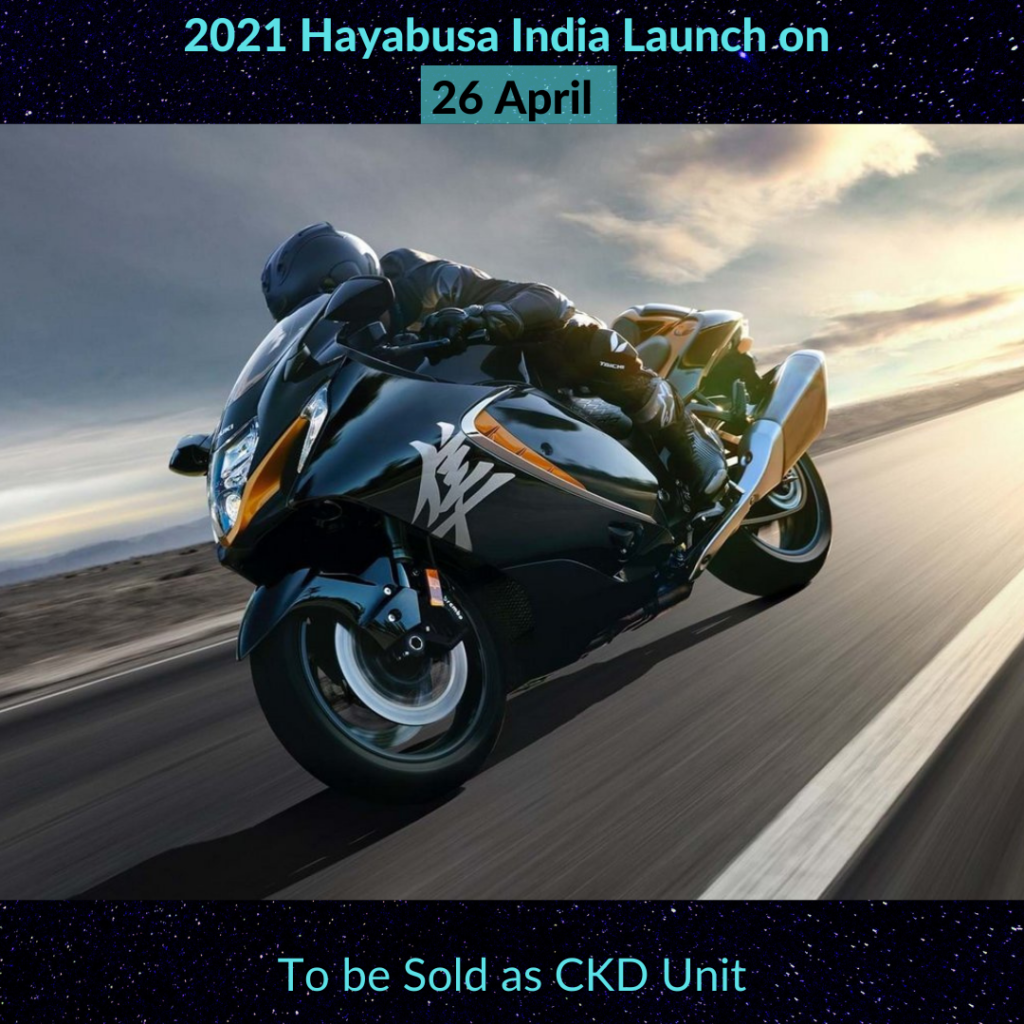