Honda 2 wheelers India has launched the new Honda H’ness CB350 at an Ex-Showroom price of Rs 1.85 for the DLX variant and Rs 1.90 Lakh Ex-showroom for the DLX Pro Variant. It features a modern retro design theme and will go up against Royal Enfield Classic 350, Jawa and Benelli Imperiale 400.

Differences Between the Variants

The motorcycle gets many segment-first features which are mostly standard on both the base DLX variant and the top DLX Pro Variant. But with the addition of Rs 5000, the DLX Pro variant of Honda CB350 gets premium features over the base DLX variant—-like Dual-Tone paint scheme on the tank, two-piece of horn, and Honda Smartphone Voice Control (HSVC) system which lets the rider connect his phone to the bike via Bluetooth (and yes everything becomes better with Bluetooth). The other features and similar between both DLX and DLX pro variants. To know more about the features of the New Honda H’ness CB350 click here

Now that Honda revealed the prices of the CB350, it’s not the least expensive retro-modern motorcycle in the segment and falls in between Jawa’s Jawa and Benelli Imperiale 400 in terms of pricing. But with class-leading segment-first features, it surely will attract many potentials buyers and will become a potent rival against the 3 other competitors.

Mon Oct 19 , 2020
Spread the love Post Views: 441 SSC Tuatara the $1.9 Million Hypercar breaks record for the fastest production car on a closed road in Nevada.   SSC North America announced today that it has broken the 300mph speed record for production vehicles with its 1750HP Tuatara Hypercar or Megacar as […] 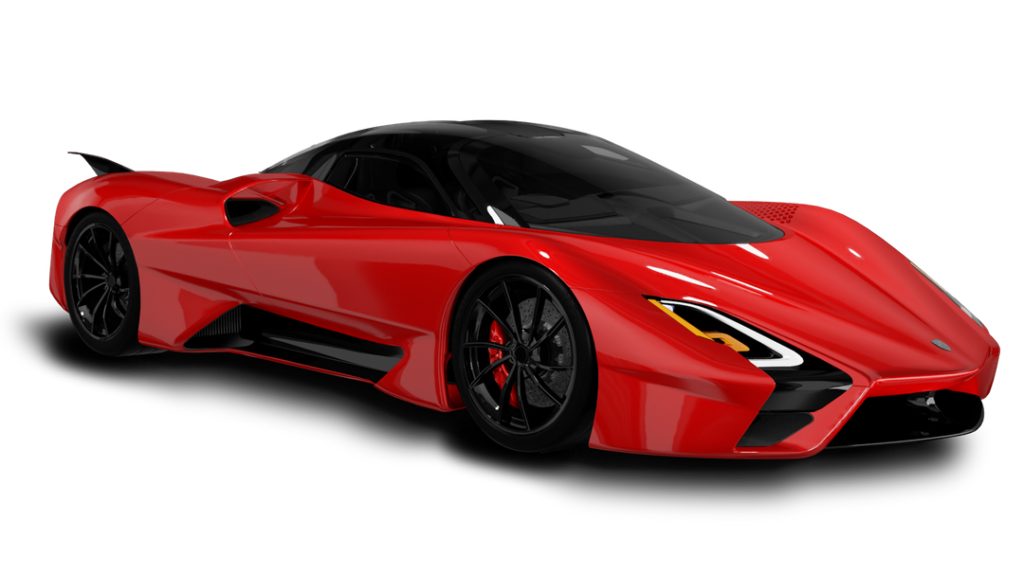