The most anticipated car from Tata Motors, the Tata Altroz iTurbo, was the most needed car and with the introduction of it the brand has entered into the premium turbo-petrol hatchback category which is the new niche that buyers are into. Its main rivals are the new Volkswagen Polo TSI and the new Hyundai i20 with a turbo-petrol engine that it shares with Venue compact SUV. Here is a detailed comparison of all three cars and how the new Tata Altroz iTurbo goes up against its rivals on paper that will help to decide which one you go for.

The Tata Altroz iTurbo is similar in dimensions to the regular Altroz which means it is bigger than the VW Polo TSI on every aspect but slightly smaller than the Hyundai i20. However, the Altroz has the largest boot space measuring at 345 litres and is tallest compared to the other two premium hatchbacks. Tata Altroz, when compared with the VW Polo, is 19mm longer in overall length, 73mm wider and 54mm taller, and 32mm longer wheelbase but the Polo TSI has 3mm more ground clearance than the Altroz. But among all the three premium hatchbacks the Hyundai i20 is bigger in most aspects excluding the height and boot space. The i20 is 5mm longer in length, 20mm wider, and has a wheelbase that is 79mm longer than the Altroz and when compared to the Polo the i20 has huge 111mm longer wheelbase. All the three premium hatchback in their top trims sit on 16-inch alloy wheels.

Even with the largest displacement engine which is 200cc more than its other rivals, the Tata Altroz’s turbo-petrol engine has the lowest output on paper. Its tuned to make 110 HP and 140Nm of torque. While the i20’s 1.0-litre turbo-petrol with lowest displacement makes 120 HP which is the highest among three hatchbacks but the 1.0-litre Polos TSI makes the highest torque of 175 NM.

While Altroz iTurbo now comes with only a 5-speed manual transmission, Tata is working on a DCT version for the Altroz iTurbo and that will come out soon, but for now, the Altroz is the only Turbo-Petrol premium hatchback with no automatic gearbox option. On the other hand the new Hyundai i20 Turbo is the only one that does not comes with any standard manual gearbox instead equipped with Hyundai’s iMT gearbox. There is also an option for 7-speed DCT. While the VW Polo TSI comes equipped with a standard 6-speed manual and 6-speed torque-converter automatic.

When the Tata Altroz iTurbo was unveiled, Tata Motors claimed it can do 0-100 KPH sprint in under 12s. While the tested figures for new i20 Turbo with iMT gearbox took 11.21s for a 0-100 KPH sprint and Polo TSI with manual gearbox can go from 0-100 KPH in 9.97s making it the fastest among the Turbo Premium Hatchbacks.

Now coming to fuel efficiency, the Altroz iTurbo rates at 18.13kpl, the VW Polo TSI comes second and gets an 18.24kpl which is 0.11kpl higher than the Altroz iTurbo while the i20 Turbo despite being having the most powerful engine with the iMT gearbox it returns an ARAI rated 20kpl which is the most fuel-efficient among all three.

Besides the addition of a turbo-petrol engine, one of the best thing about the Tata Altroz is its 5-star Global NCAP

Advertisement
safety ratings. When Global NCAP started its first safety test back in 2014 the VW Polo scored 4-star safety ratings for adult occupant protection. The model tested was equipped with two airbags, with no ABS or ISOFIX child seat mounts. But both Polo and Altroz achieved 3-star safety rating for child protection. While the new Hyundai i20 is not yet tested by Global NCAP so it only possible to compare safety features that only these three premium hatchbacks gets.

But before that there are few things to consider, the Tata Altroz iTurbo will be available in three variants – XT, XZ and the new XZ+top-spec variant, The VW Polo TSI with a manual gearbox is available in top-spec Highline Plus variant. While the Hyundai i20 turbo with the iMT is offered in mid-spec Sportz and Asta variant. Buyers have to go for Asta(0) which is available in turbo-petrol-DCT version, the 1.2 petrol or the 1.5 diesel version to get additional features like side curtain airbags, hill-start assist system, ESC, height-adjustable front seatbelts and ISOFIX child seat mounts and more.

Altroz iTurbo other features and tech

In terms of features and tech, along with the introduction of a turbo-petrol unit, the Altroz also gets an XZ+ trim which is now top of the line fully loaded trim. With the XZ+ the Altroz gets additional techs and features like an 8-speaker premium Harman Kardon sound system, leatherette upholstery and IRA which is Tata Motors connected car tech with 27 features and more. These features are in addition over the features that Altroz XZ variant gets which is already loaded with loads of creature comfort and features. The Tata Altroz iTurbo is also the first in the premium hatchback segment to get driving modes.

But even the new Hyundai i20 turbo with iMT available as 2nd top variant, it is the segment leader in terms of tech that it gets. Equipped with features like 10.25-inch touchscreen infotainment, wireless phone charging and Hyundai’s Blue Link connected car tech with 50 features. But features like sunroof, rear-seat armrest and adjustable rear-seat headrest are only available on top-spec ASTA(O) variant.

The Hyundai i20 Turbo with iMT is available in Sportz and Asta trim and currently priced from Rs 8.80-10.05 lakh, ex-showroom, Delhi. The VW Polo TSI Highline PLus in manual form is priced at Rs 8.34 Lakh ex-showroom, India.

With the introduction of feature-rich Altroz, Tata took the premium hatchback segment and now we expect Tata Motors to price the Altroz iTurbo as aggressive as it did when 1st launched.

Now coming to an overall comparison the i20 Turbo with iMT missed out some features but is mostly bigger and well equipped than the other two while the Polo TSI has a huge presence for its german engineering, punchy engine and top-notch build quilty. And now Tata Motors giving the Altroz a turbo-petrol engine that it was missing for long will surely be a good choice for buyers at this price range even it misses out on power. 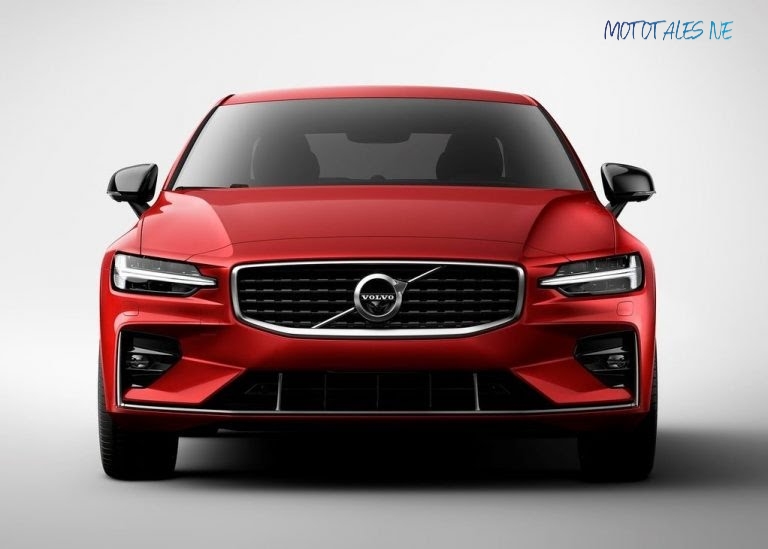