The Skoda Kushaq is the latest contender in the mid-sized SUV segment that has been finally launched in India at starting price of Rs 10.49 lakh and goes up to Rs 17.59 lakh (ex-showroom, India). The Kushaq is the car from the VW Group’s India 2.0 project and it is built on the localised MQB A0 IN platform and more cars from the group will be built on the same platform. Here we have taken down the Kushaq against all its rivals in the midsized SUV segment and compared how it stands against all of them and help you decide if it is a good buy for you.

Skoda Kushaq will rivals up against other mid-sized SUVs like Kia Seltos, Hyundai Creta, Nissan Kicks, Renault Duster and MG Hector. The competition will get tougher when its VW sibling Taigun will enter the market later this year.

By looking at the figures in the table it is clear that the Skoda Kushaq is the smallest SUV in the segment in terms of length, width, height, and even boot space. However, the Kia Seltos and Hyundai Creta have the smallest wheelbase of all.

When it comes to the largest SUV, credit goes to the MG Hector. The Hector is 430mm longer, 75mm wider, 148mm taller, and has a wheelbase that is 99mm longer when compared to the Kushaq. The Hector also has the best in class boot space which is massive 587 liters. But when it comes to the ground clearance the Hector has the lowest and measures at 183mm, and the Nissan Kicks offers the most which is 27mm more than the Hector. The Hector has the largest wheel size in the lot measuring at 18-inches. While all the SUVs have a similar fuel tank capacity of 50litres the Hector here has a much bigger fuel tank of 60L.

Since the Skoda Kusaq is only offered with petrol engine options we have only compared the petrol engines of the rivals. While naturally aspirated petrol engines are offered on the Seltos, Creat, Kicks and Duster, the 1.5L engines on the Korean brothers, Seltos and Creta most powerful among all producing 115HP. The 1.5L unit on the Kicks and Renault have figures down by almost 9HP and 2NM.

When it comes to the turbo-petrol engines, the 1.3L 4-cylinder units on the Nissan Kicks and Renault Duster are the most powerful units producing 156Hp. The Kushaq’s 1.5L TSI unit makes 150hp which makes it second most powerful turbo-petrol-powered car in the segment. However, its smaller 1.0L TSI engine only makes 110Hp and the least powerful engine in the segment even with forced induction but it makes 178Nm of torque when compared to naturally aspirated engines of its rivals. The 1.5L TSI engine on the Kushaq also gets cylinder deactivation technology for better fuel efficiency.

When it comes to torque, the engines the Hector and the Kushaq makes the highest measuring at 250Nm which is 5Nm more than the 1.3L engine on the Kicks and Duster. However, it’s worth noting that the Kia Seltos, Hyundai Creta and MG Hector, are available with a diesel engine option.

In terms of pricing, the Skoda Kushaq has a much higher starting price but it is still priced competitively. From the table above it clear that the Skoda Kushaq 1.0L TSI manual versions are priced higher than the 1.5L naturally aspirated versions of Hyundai Creta and Kia Seltos.  However, 1.0 TSI automatic is priced much cheaper when compared to the Seltos and Creta.

But the top-spec Kushaq 1.5 TSI is priced more competitive than the 1.4-liter turbo-petrol versions of Create and Seltos. But in this segment, the most affordable SUVs are the Nissan Kicks which is followed by the Renault Duster and MG hector is the costliest in the segment. It’s worth noting that we have not compared prices the Diesel versions of the Seltos, Creta, and MG Hector here. 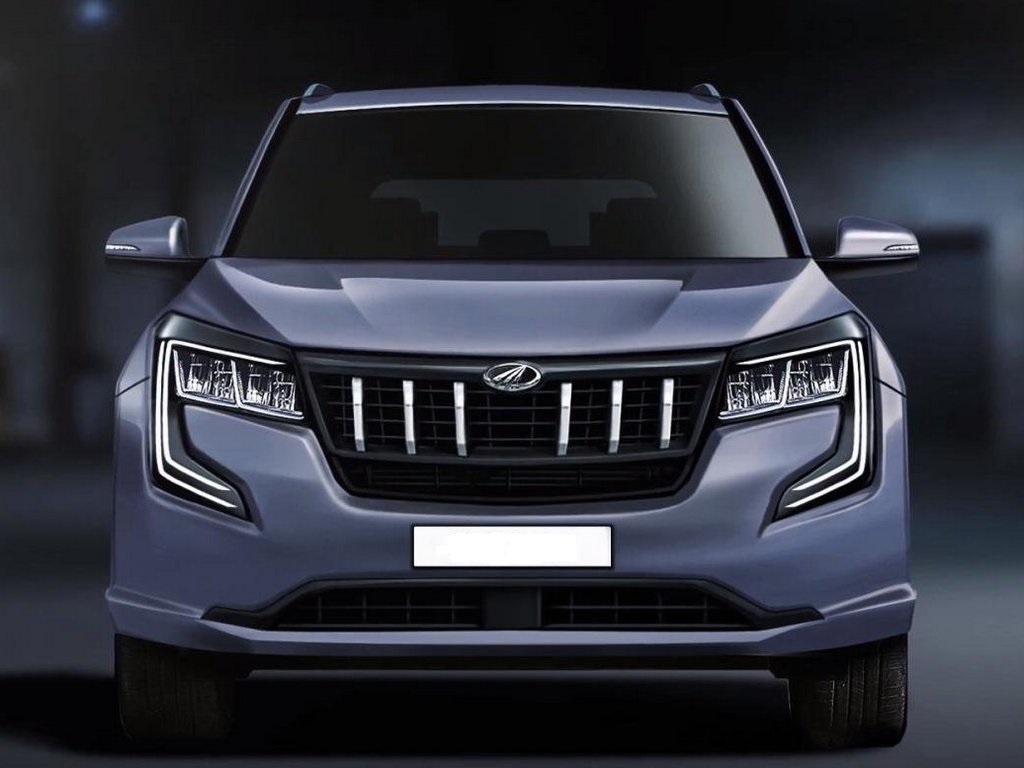