Royal Enfield Continental GT 535 is the motorcycle that represented the Brand globally and did that with quite some charm when it was introduced back in 2013.

It was a model that speaks up for the youth with a dramatic design yet simple enough to make it a head-turner. 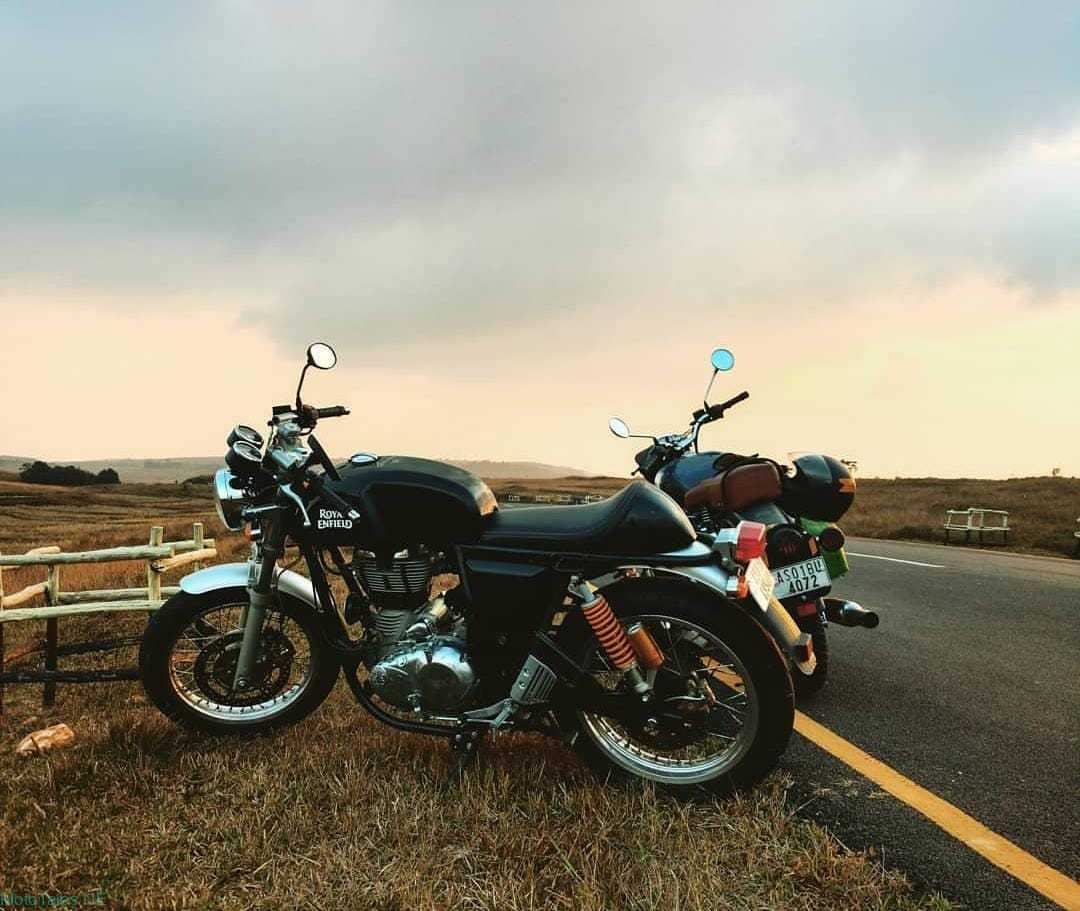 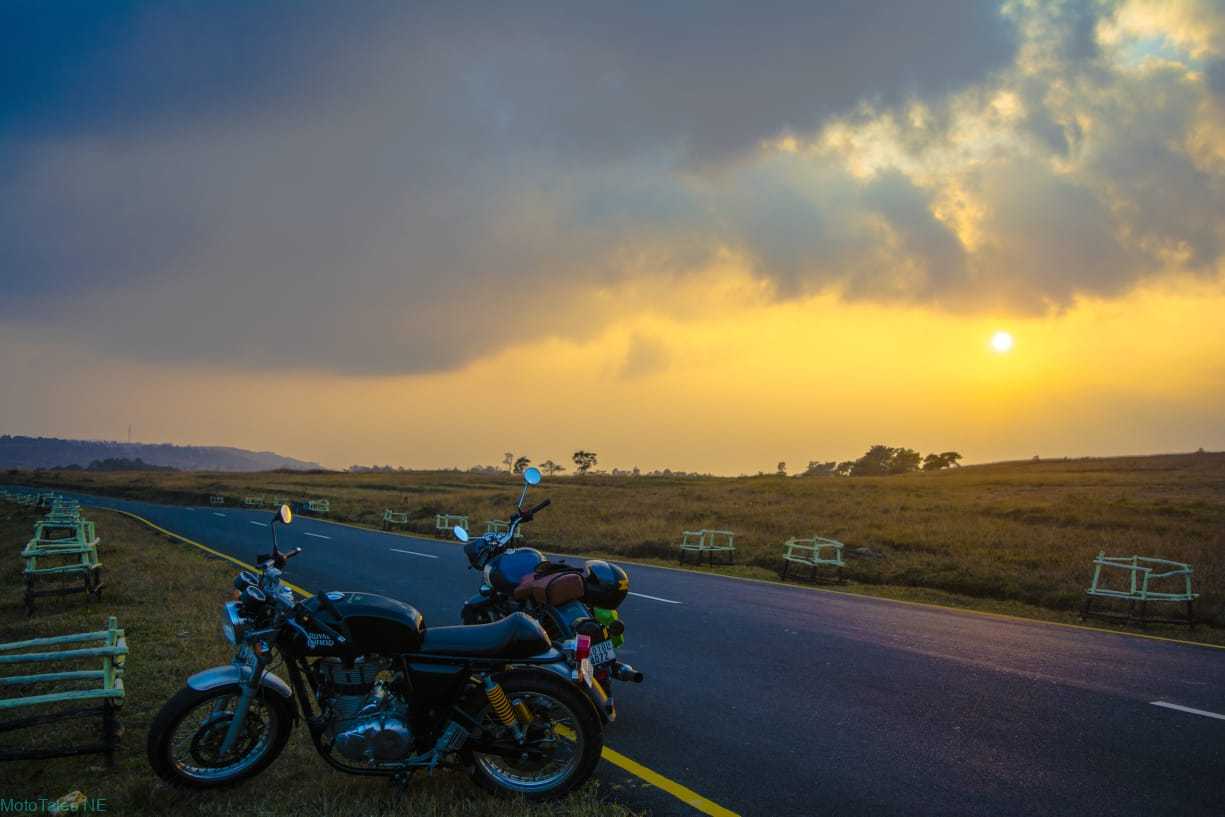 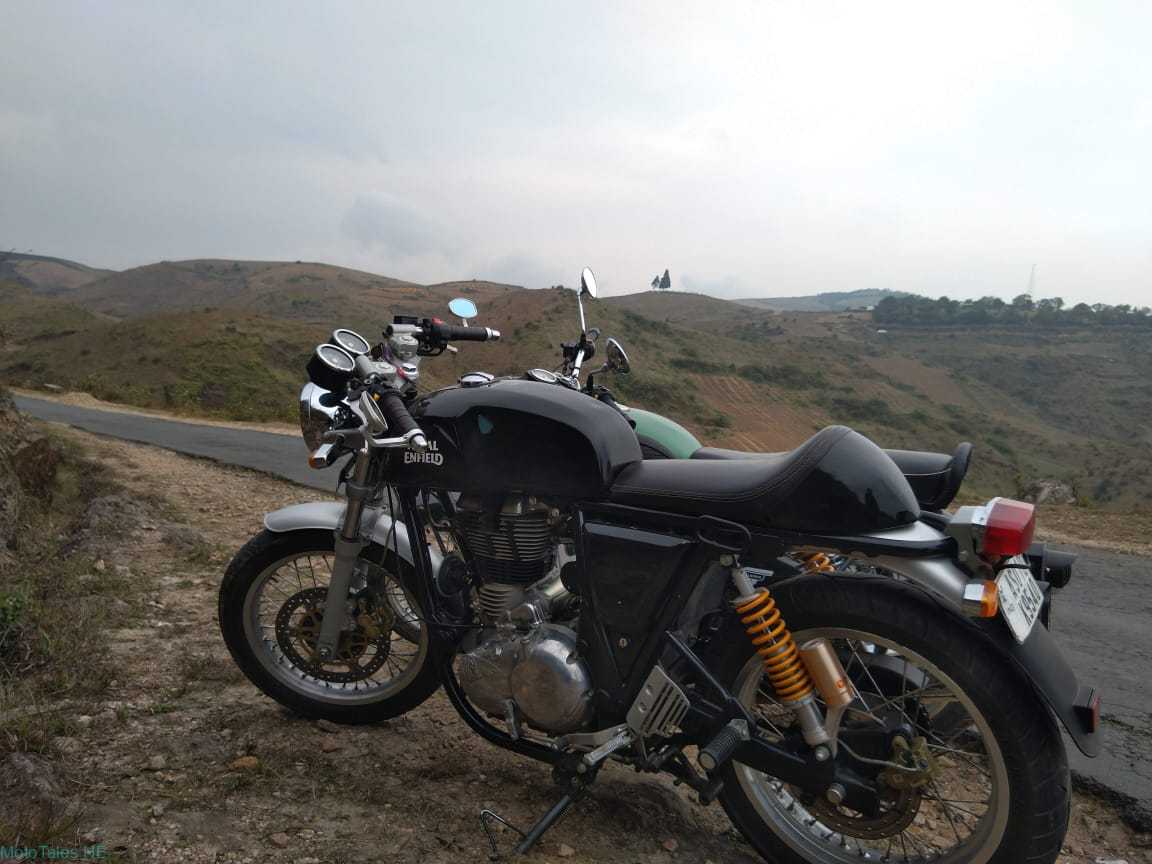 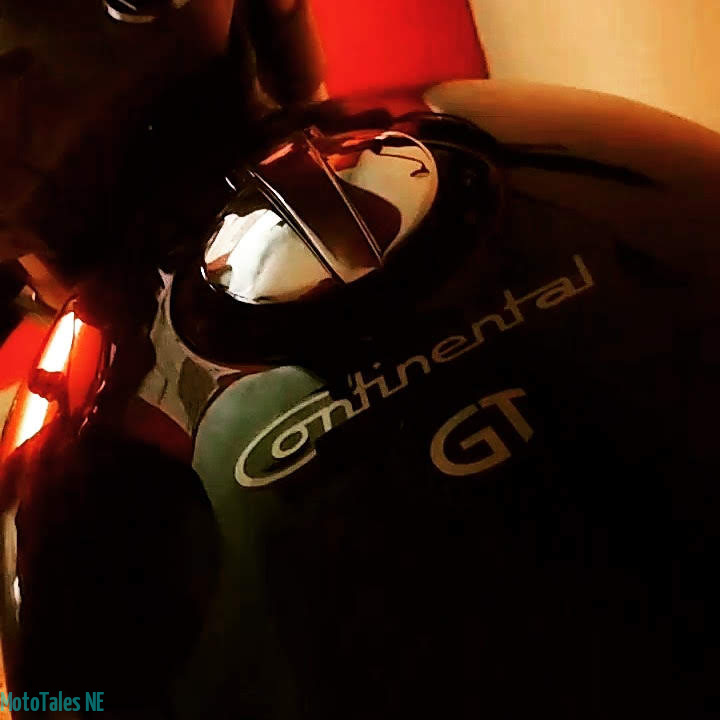 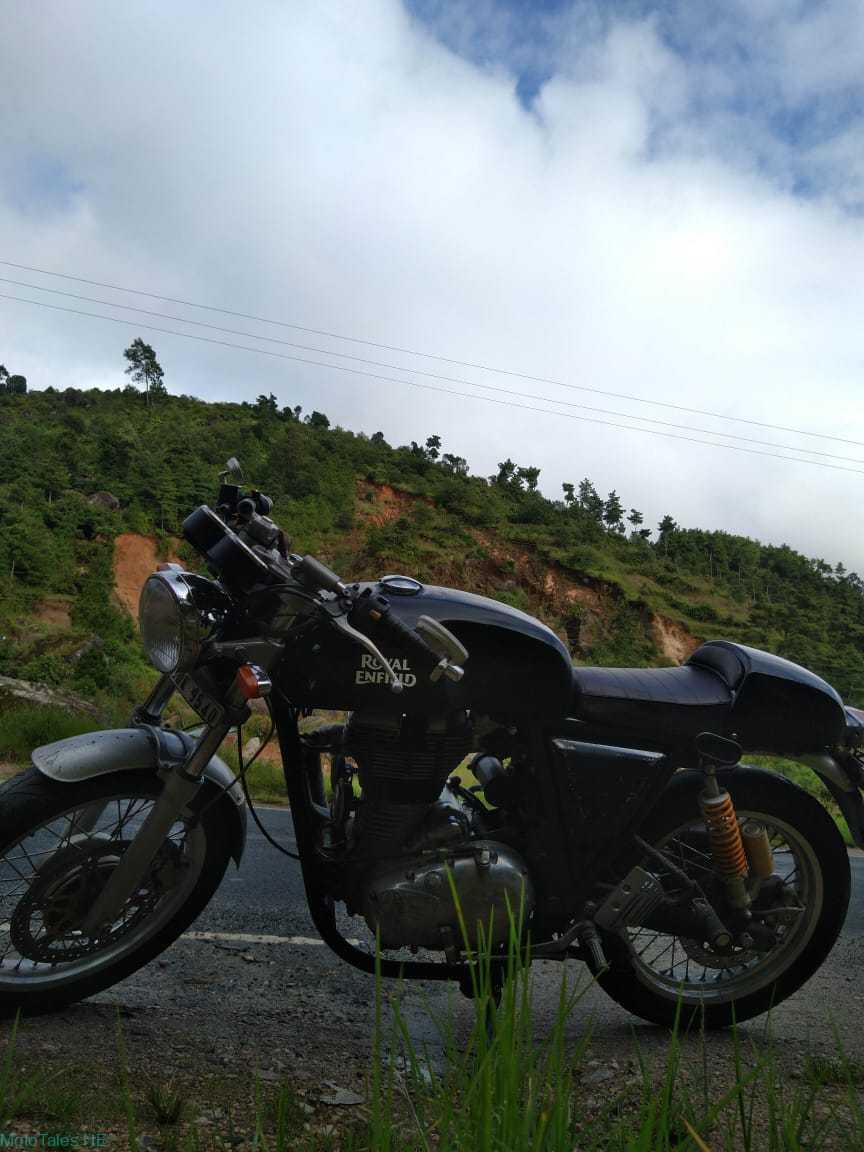 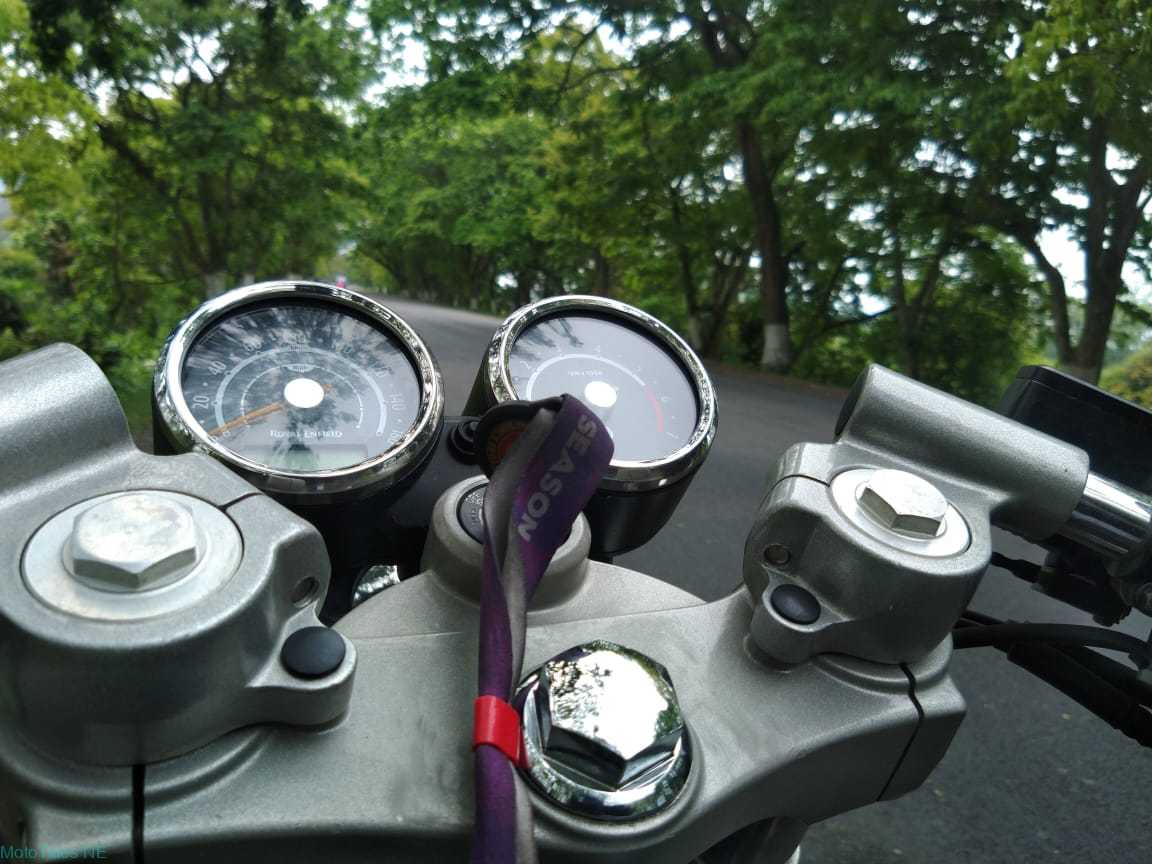 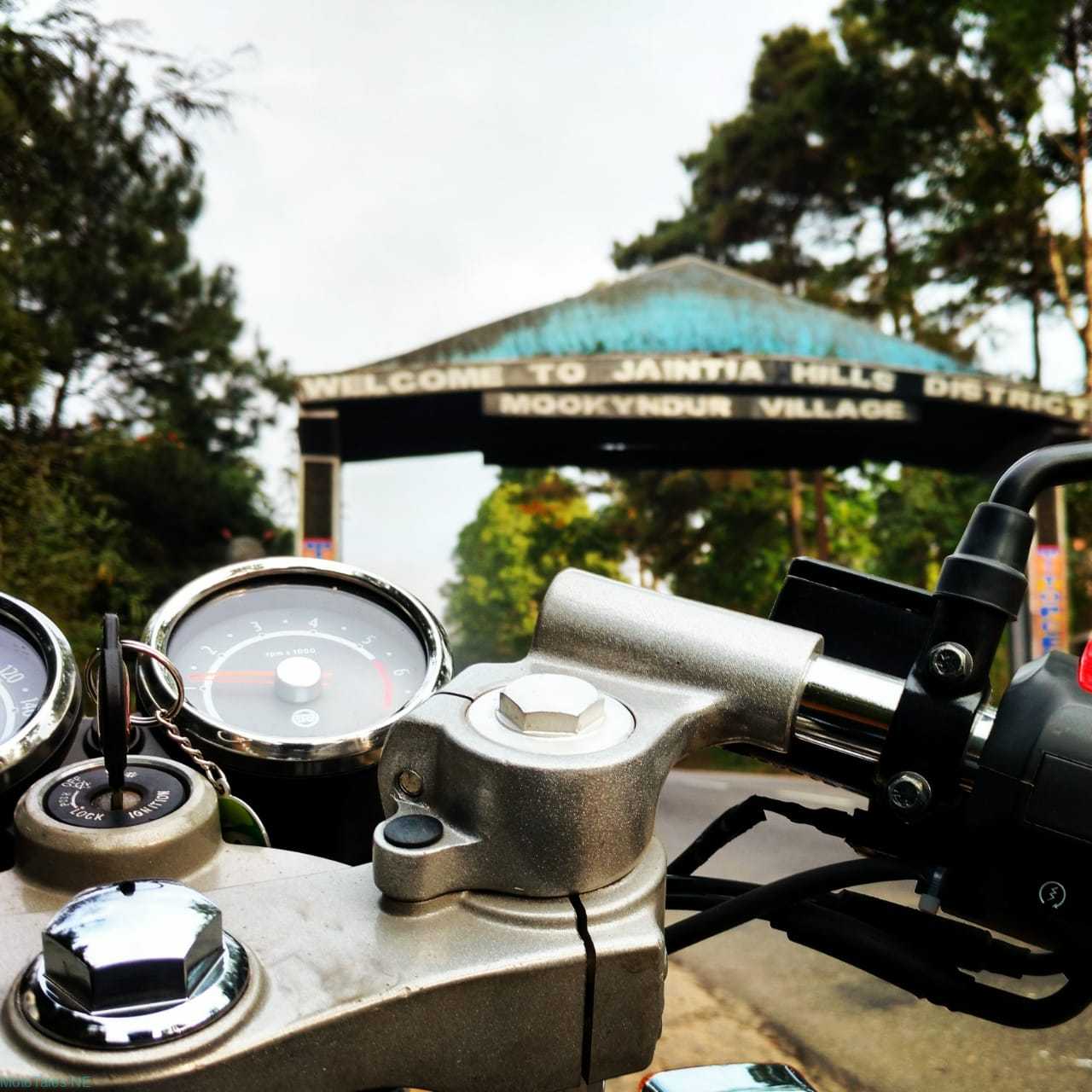 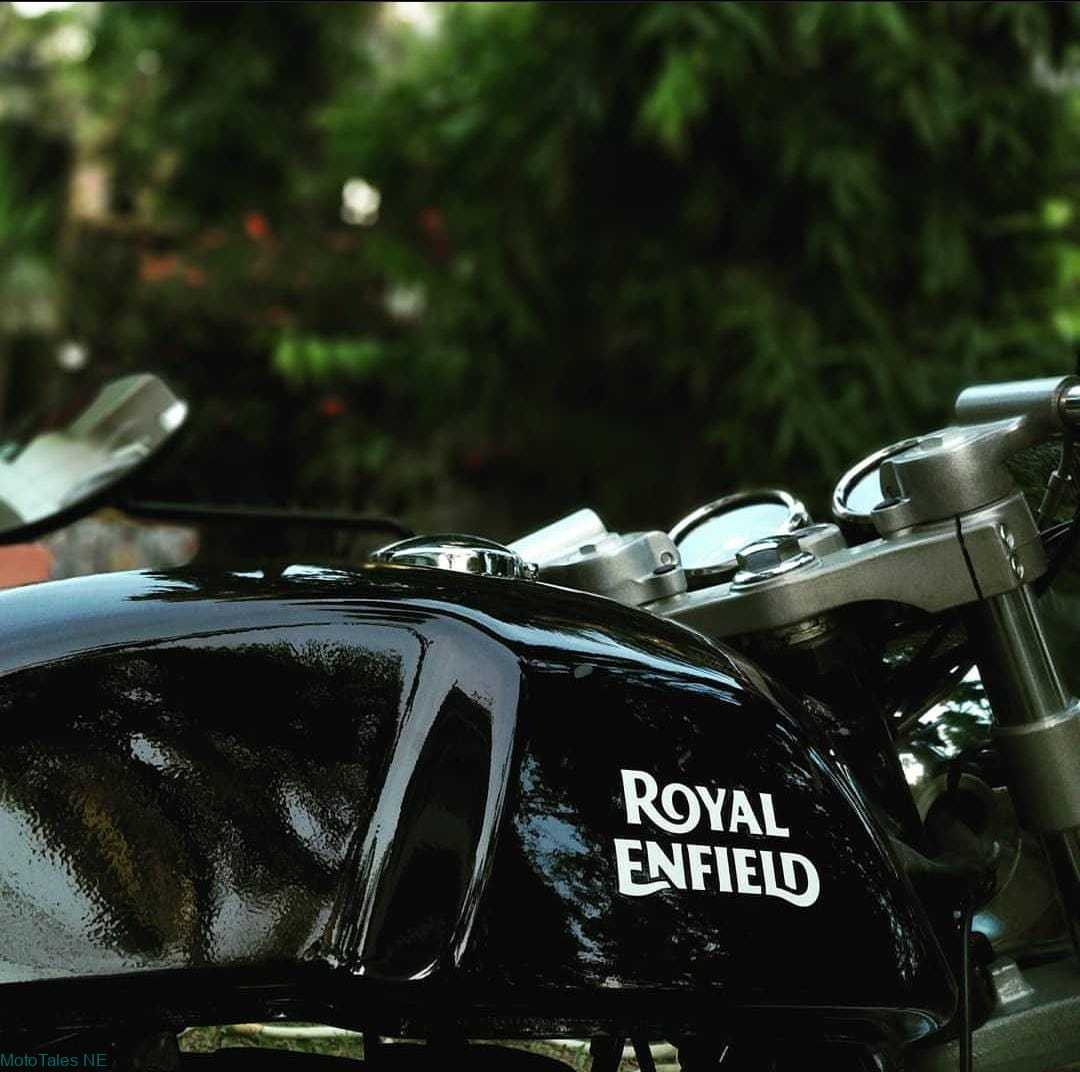 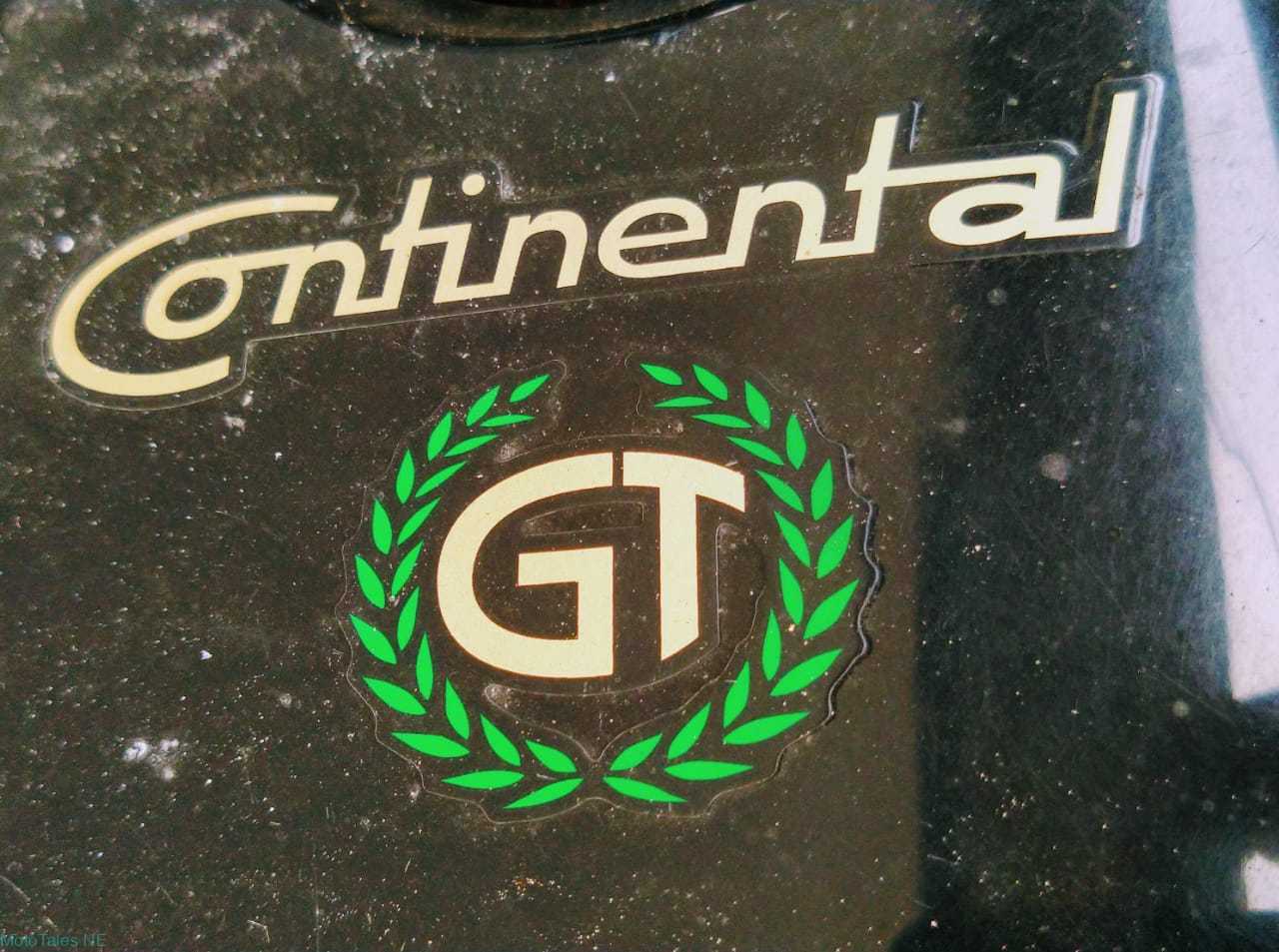 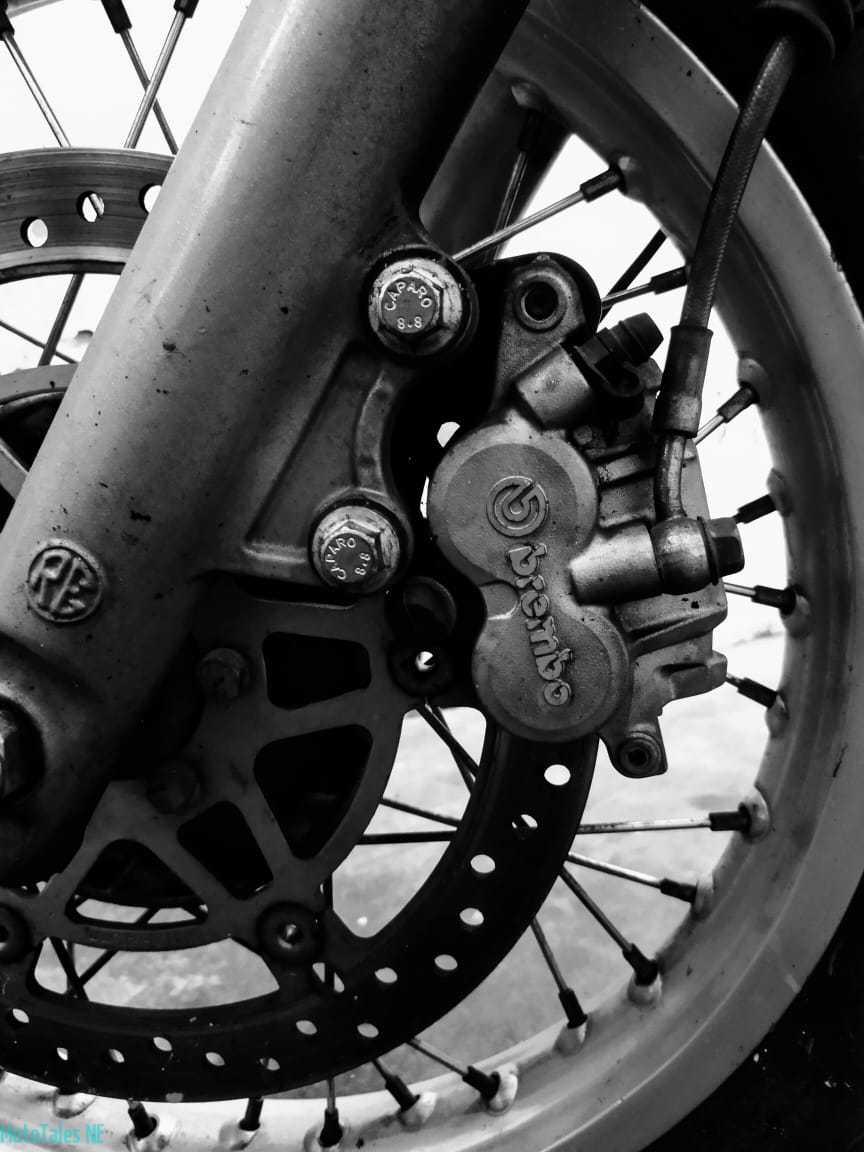 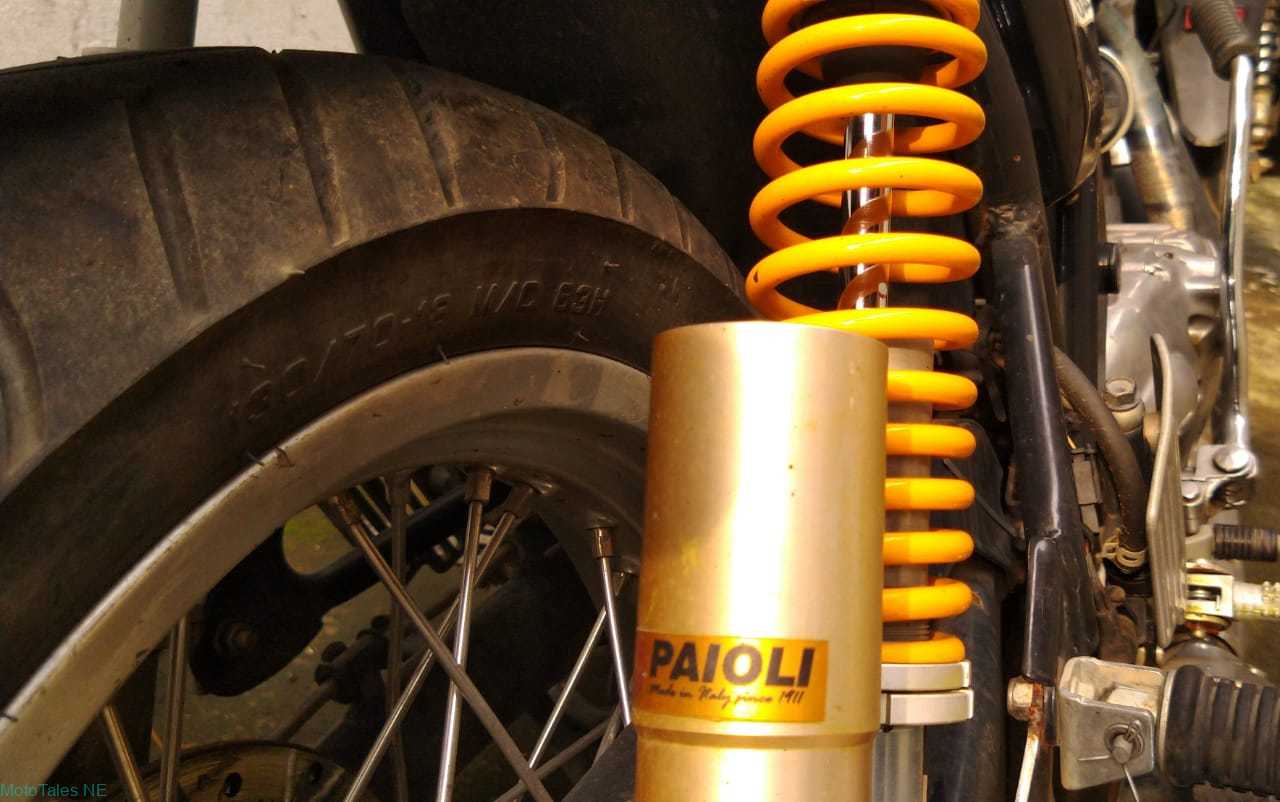 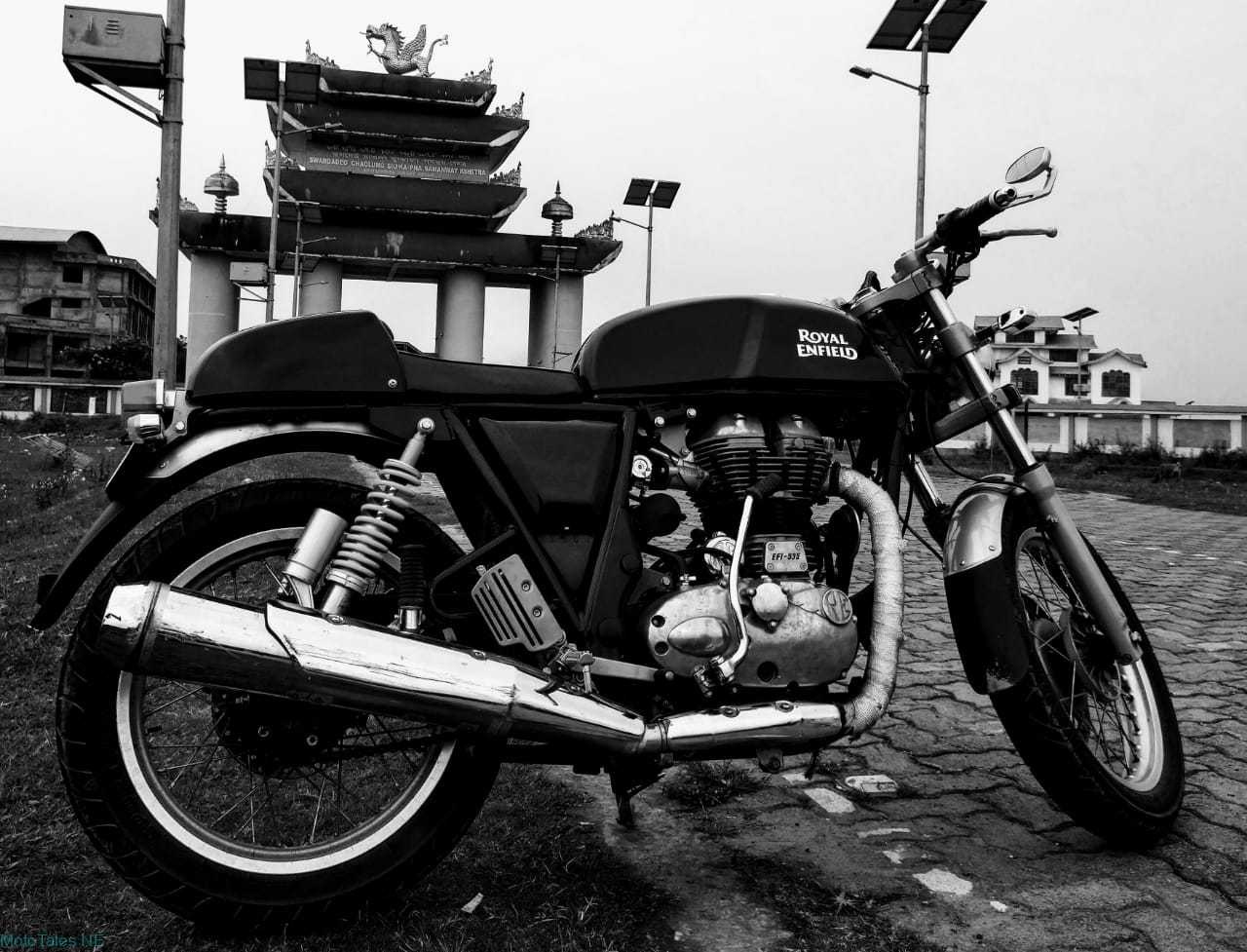 The first motorcycle that introduced Indians to the term Café Racer. It was one of the most beautiful premium looking motorcycle when introduced and no other bikes were out there that looked like this. There were high-performance sports bikes like KTMs and Ninjas but none were able to beat the classic Café Racer charm of the Continental GT 535.

Café Racers were never built for practicality, it was all about being a looker and put your style statement above than any other. And the Continental GT 535 with its aggressive stance and simple lines talks and runs like a proper Café Racer.

The simple design also made it a proper bike for custom builds and many well known Custom Shops around the world have put their hands to make it more appealing.

Sadly the Continental GT 535 got discontinued in 2018 and was replaced by the Continental GT 650 which undoubtedly has gained quite a fan following across the globe and in India too due to its affordability and of course the classic 60s charm like the old 535. But here we are going to see all about the Old Continental GT 535 and what package did it got that made it the lightest and fastest Royal Enfield when introduced back in the day.

The Continental GT when introduced first in the 60s was a 250CC motorcycle and the 535 GT takes lots of design cues from the original 250. 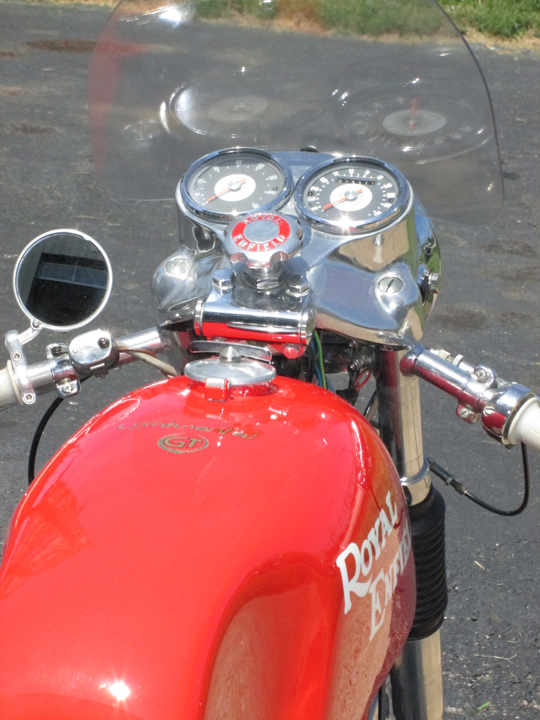 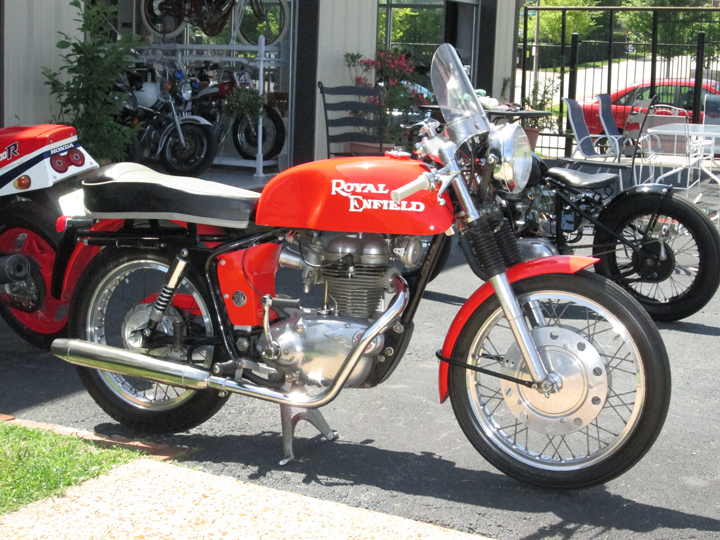 In terms of design, it got iconic Retro looks with a slimline tank, low slung clip-on handlebars, Monza style fuel cap, Round headlamp up front and the tail lamp give it a nice old school touch. Also, the Single seat setup, rear set footpegs with bar-end mirrors and twin-pod instrument console completes the 60s package.

Continental GT 535 featured a UCE with an odd 535cc configuration. The motor was a single spark fuel-injected pushrod engine that produced a rather low power figure at around 29 BHP but was a torque powerhouse(as all Royal Enfields are known for their torque) and rated to produce 44 NM.

Like all Royal Enfiled with UCE engine, it got trolled for the vibrations it made but that is classic Royal Enfield characteristic but lets look at other cool features that it got which were more premium than the new and more Expensive Continental GT 650.

Back in the day, this was the largest displacement Royal Enfield and was also the fastest and lightest until the 650s came .

The Continental GT 535 featured a chassis that was designed and made with UK based Harris Performance, while the suspension duties were taken care of by Paioli Shock Absorbers. The braking is taken care of by Brembo twin-piston calipers upfront. The rubber used was Pirelli Demon which is good for both daily commute and weekend track fun.

The more expensive Continental GT 650 only shares the chassis design but doesn’t come with other premium features though just for your information.

Despite all the cool features the Continental GT 535 had Royal Enfield couldn’t really make a big market hit though in terms of sales and only a handful of people own this charming machine. Taking a note on that its quite rare to see one and hope it will make a great market value in near future.

In the recent years, many brands have introduced retro-styled motorcycle in India with Jawa bringing in Jawa Classic and Jawa 42, Benelli with Imperiale and Royal Enfield with its Twins and even Husqvarna bringing in the Svartpilen and Vitepilen(which are of course of very different characteristics), but the Continental GT 535 with its simple lines and pure 60s design will always be the most beautiful retro motorcycle and the first Café Racer that we ever got to see.

The GT 535 featured here is owned by a very good friend of mine and he is using it as a daily commute for 3 years now without any major issue. What a great ride! 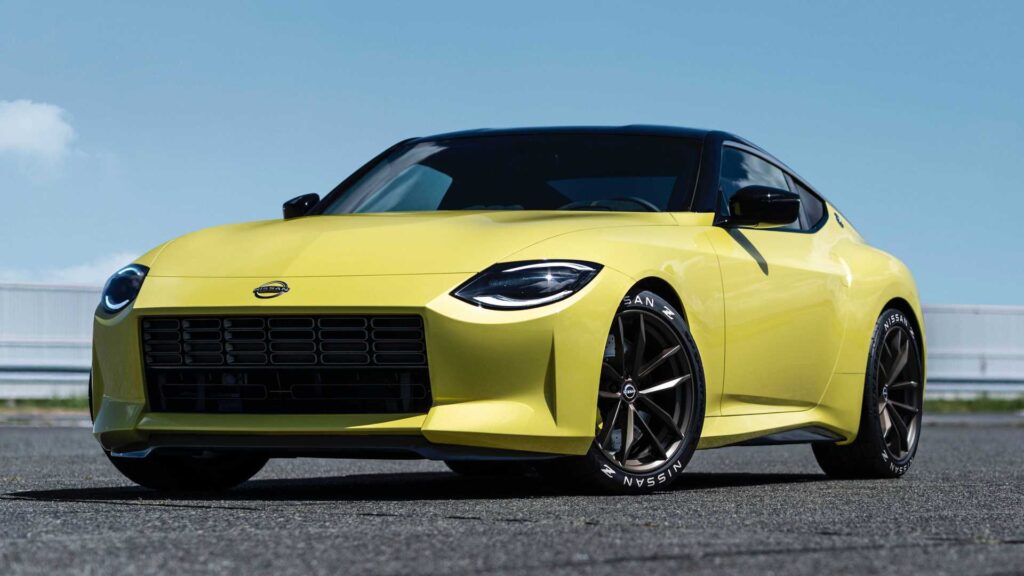