The Revival Birdcage BMW is a one-off custom motorcycle built by Revival Cycles, Austin, Texas. Based on the largest boxer engine that powers the BMW R18  retro cruiser, the Birdcage motorcycle has a design that is beautiful on a different level with details that are out of this world. 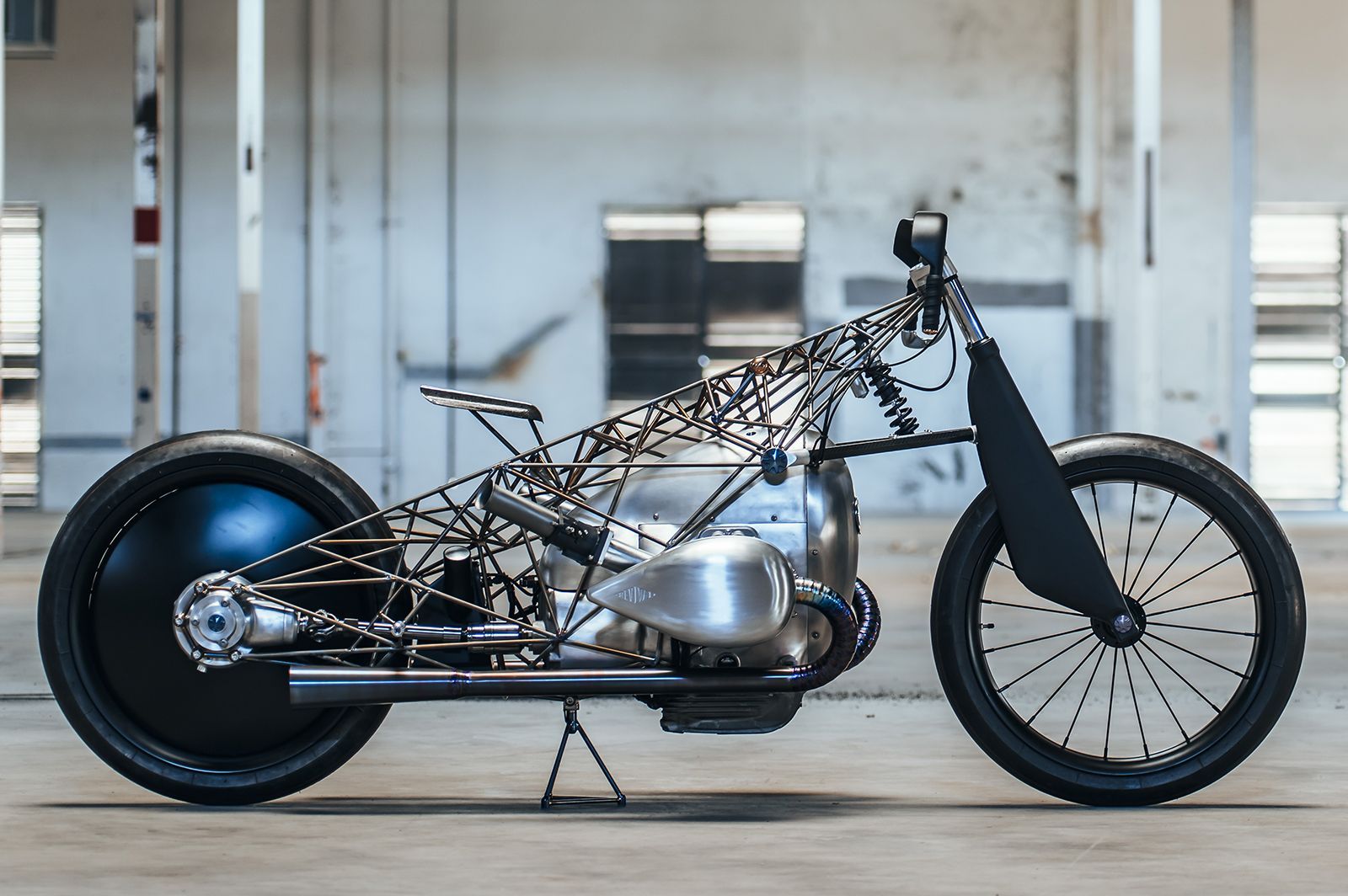 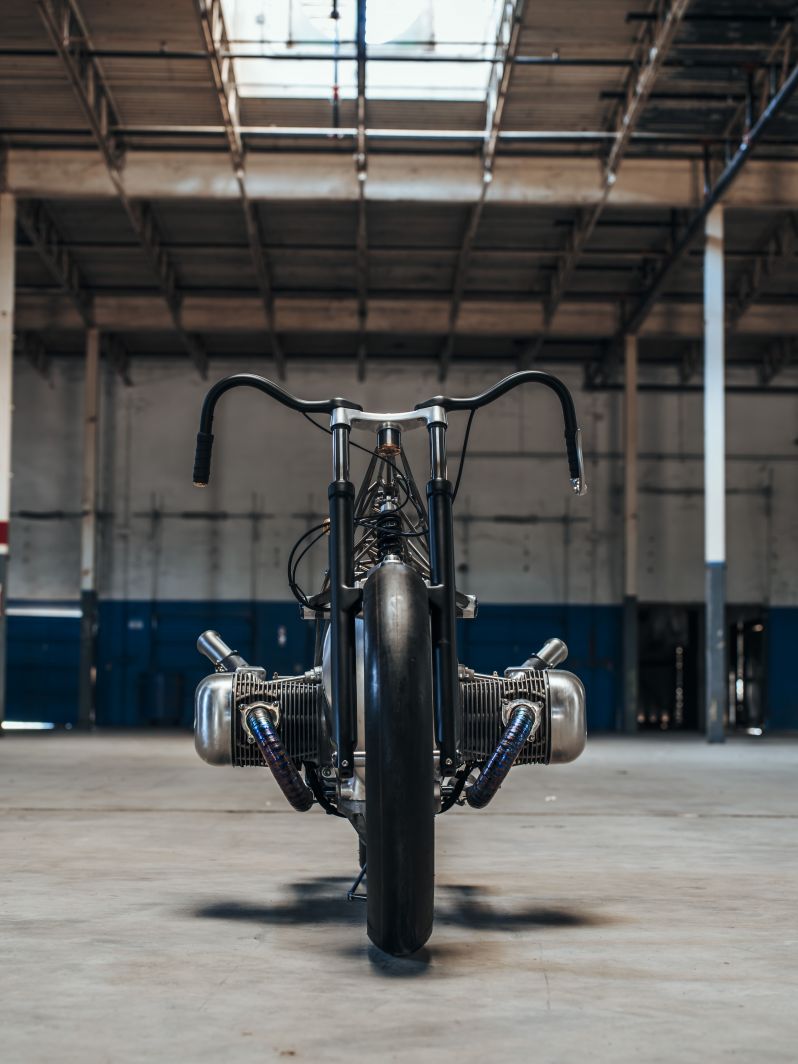 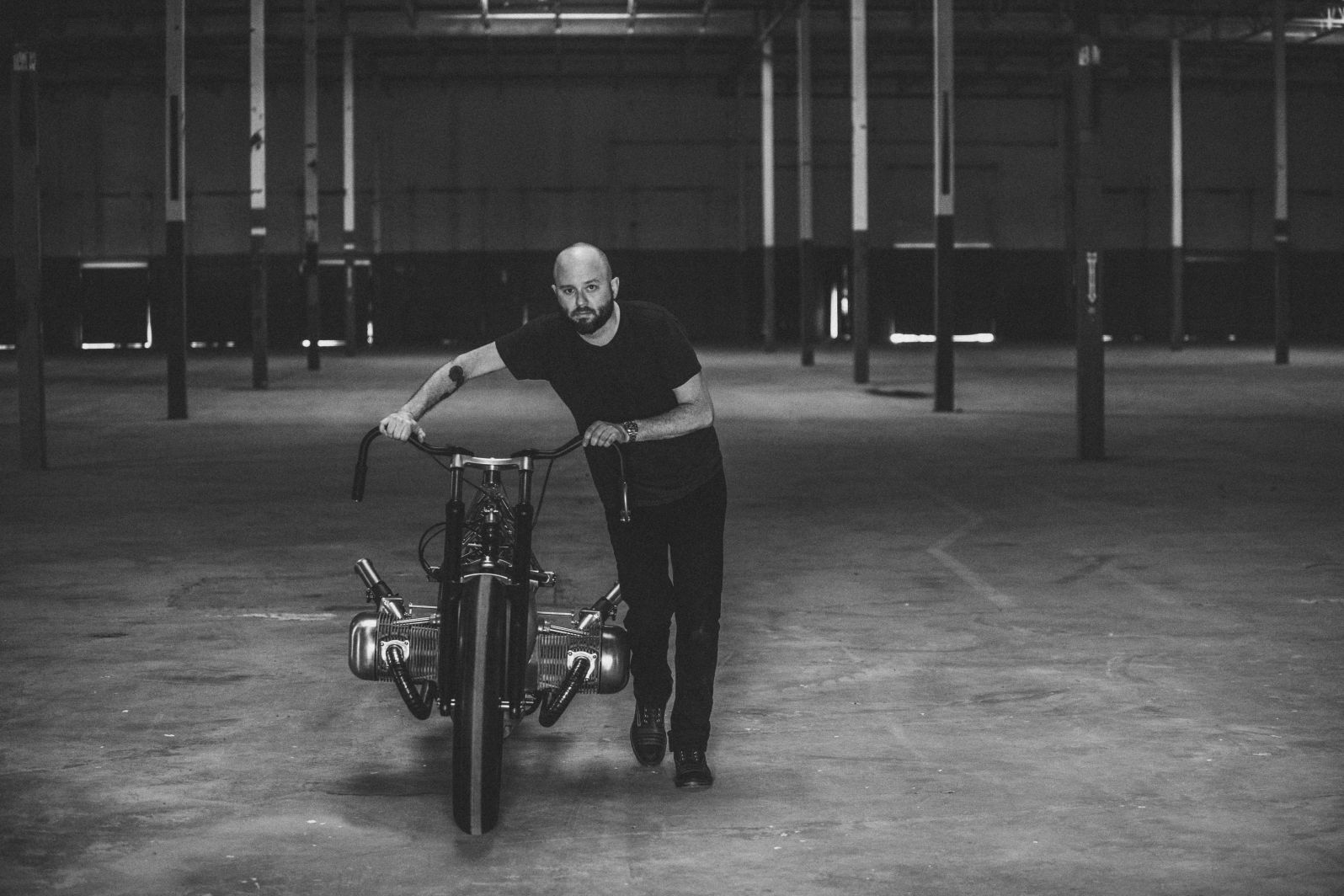 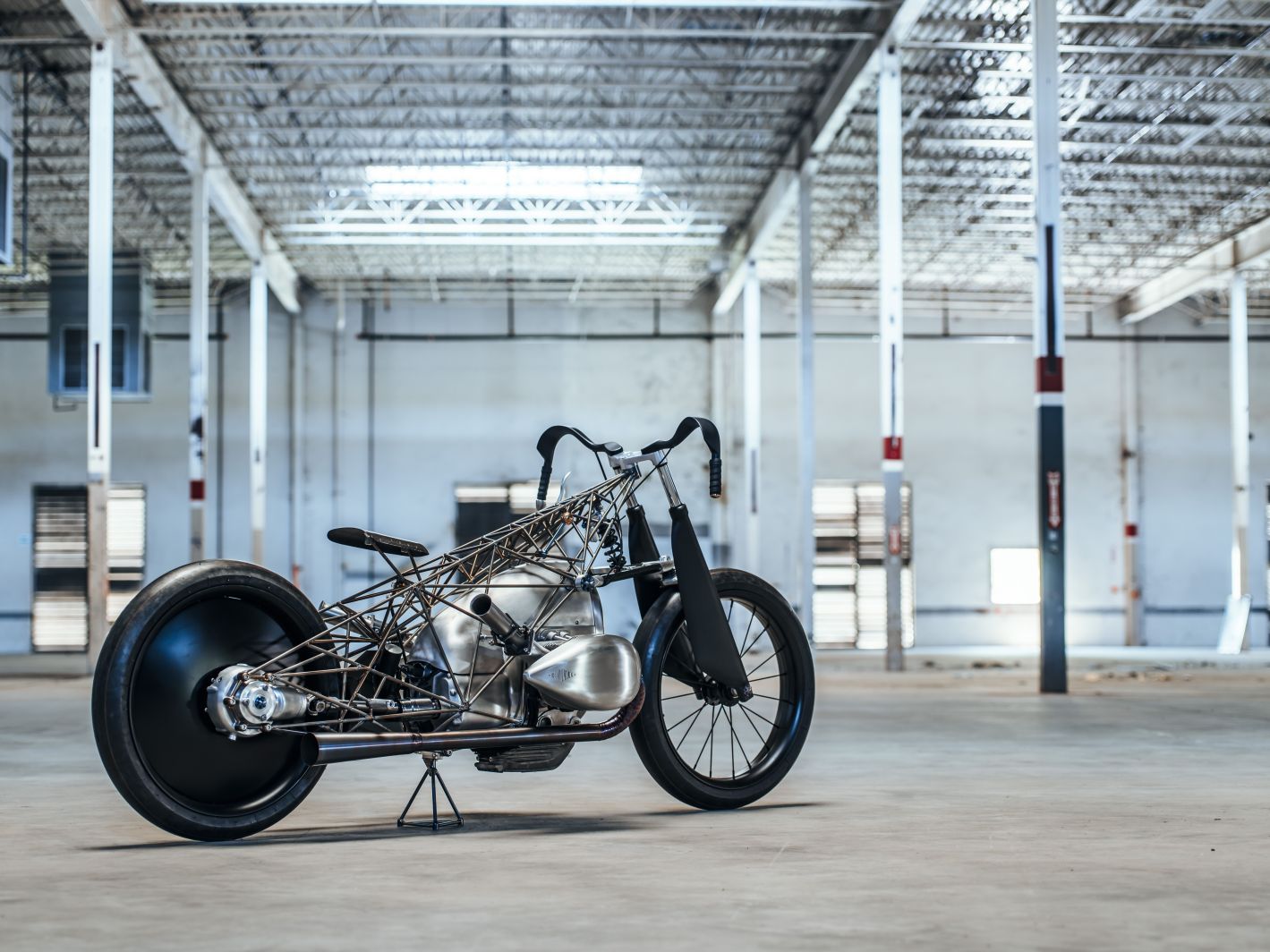 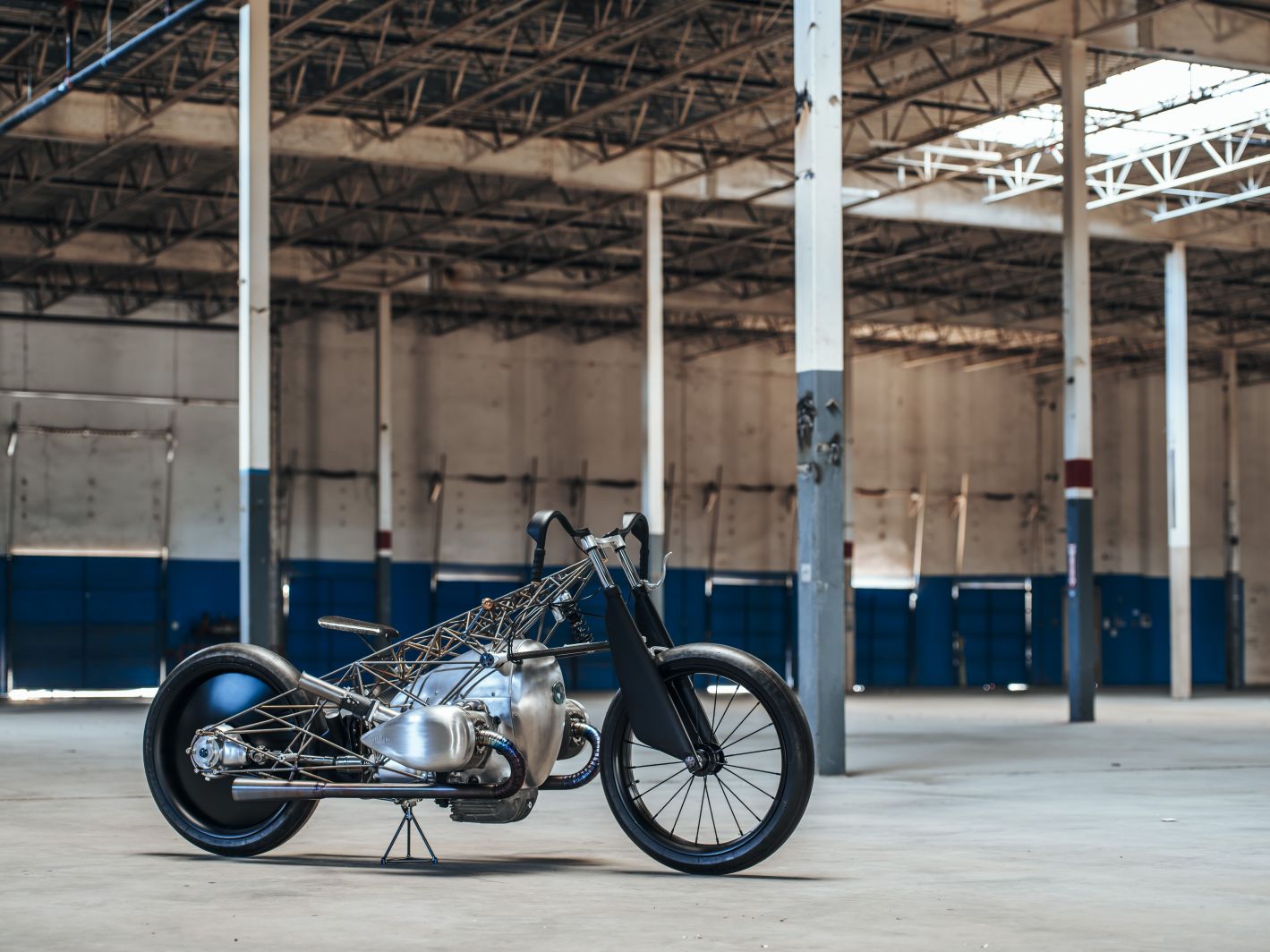 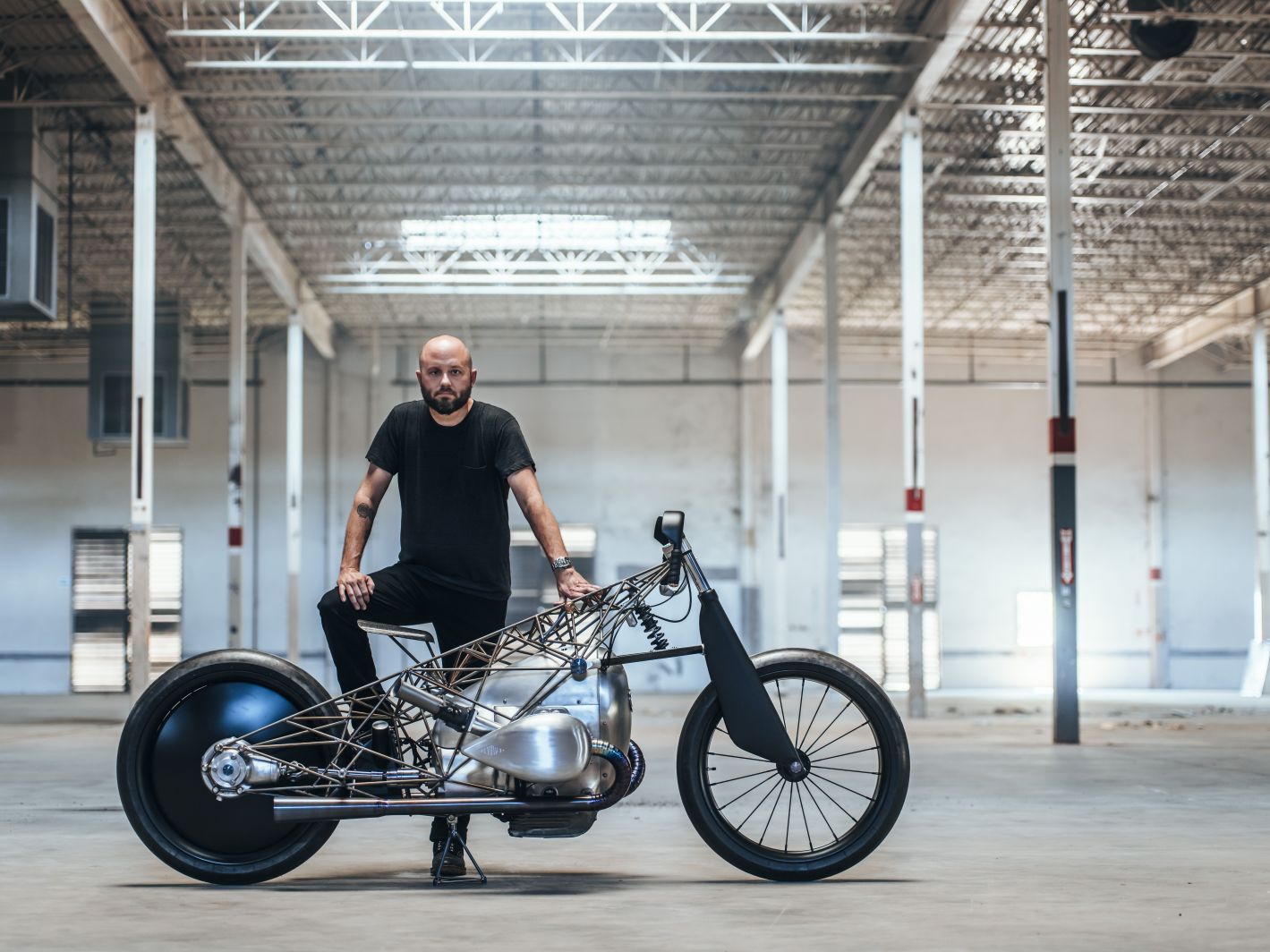 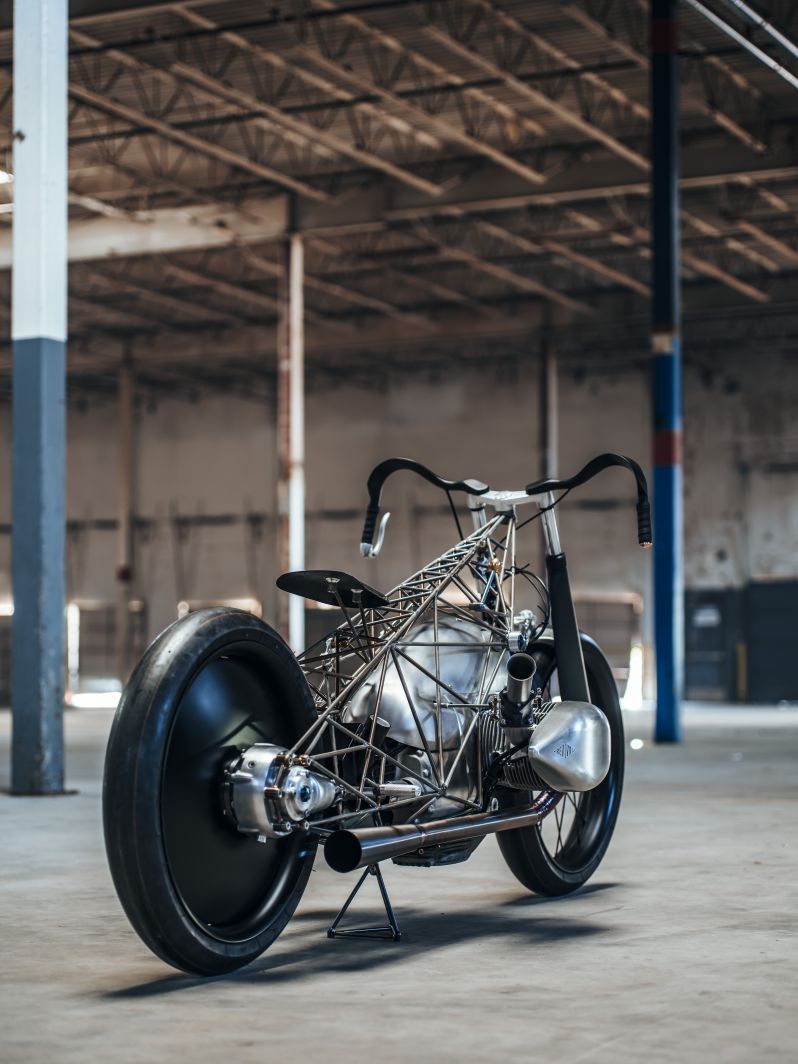 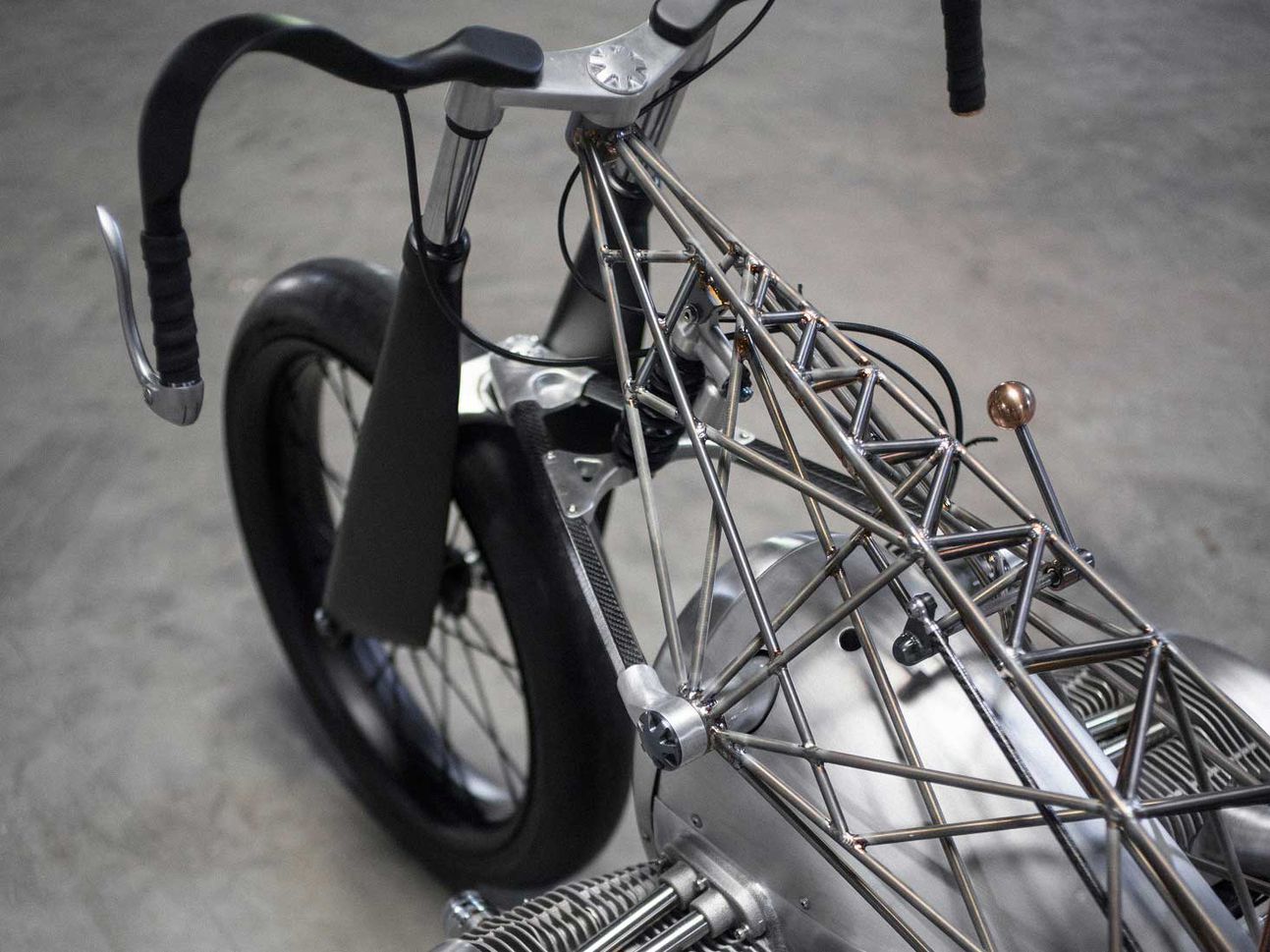 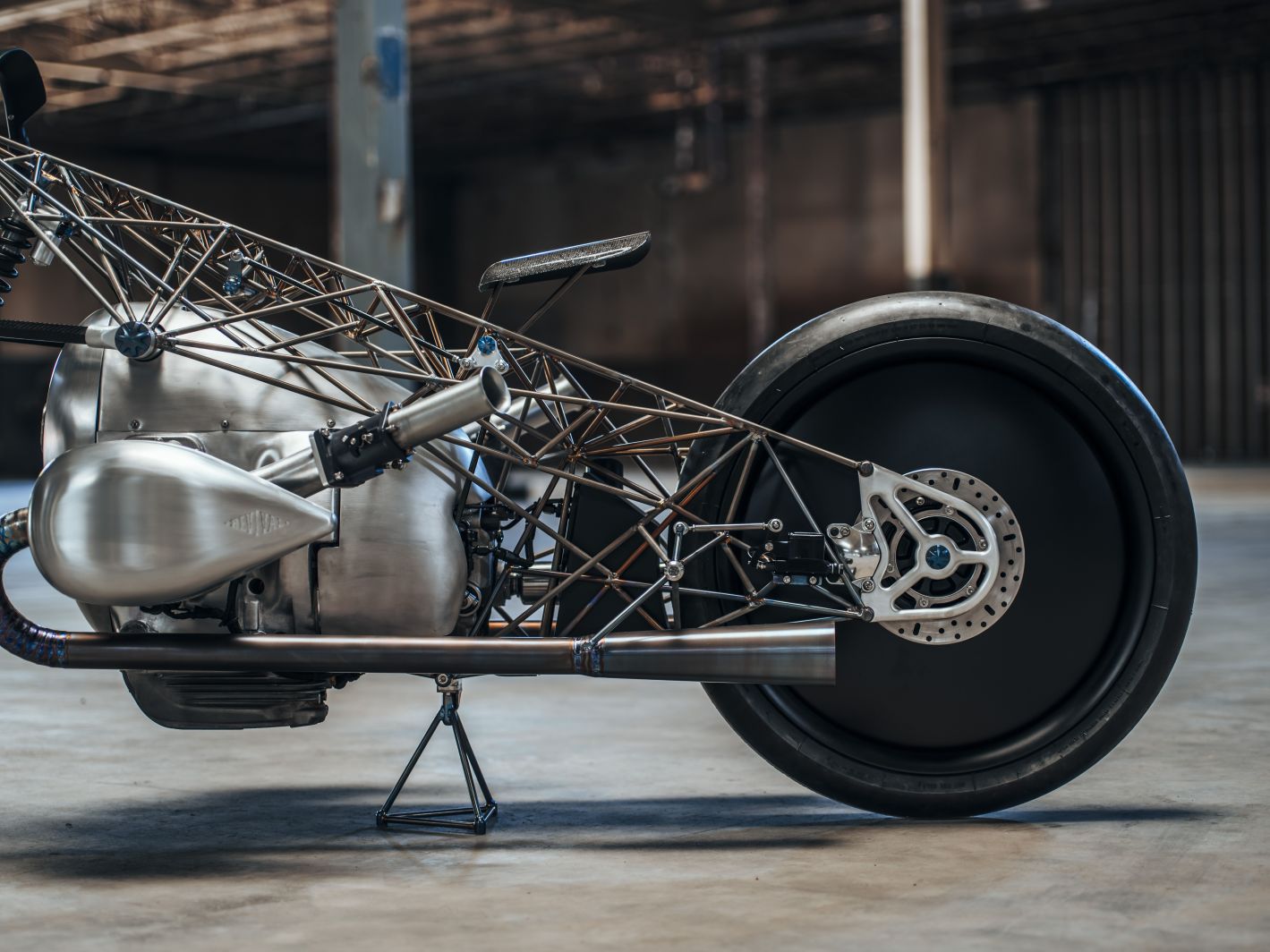 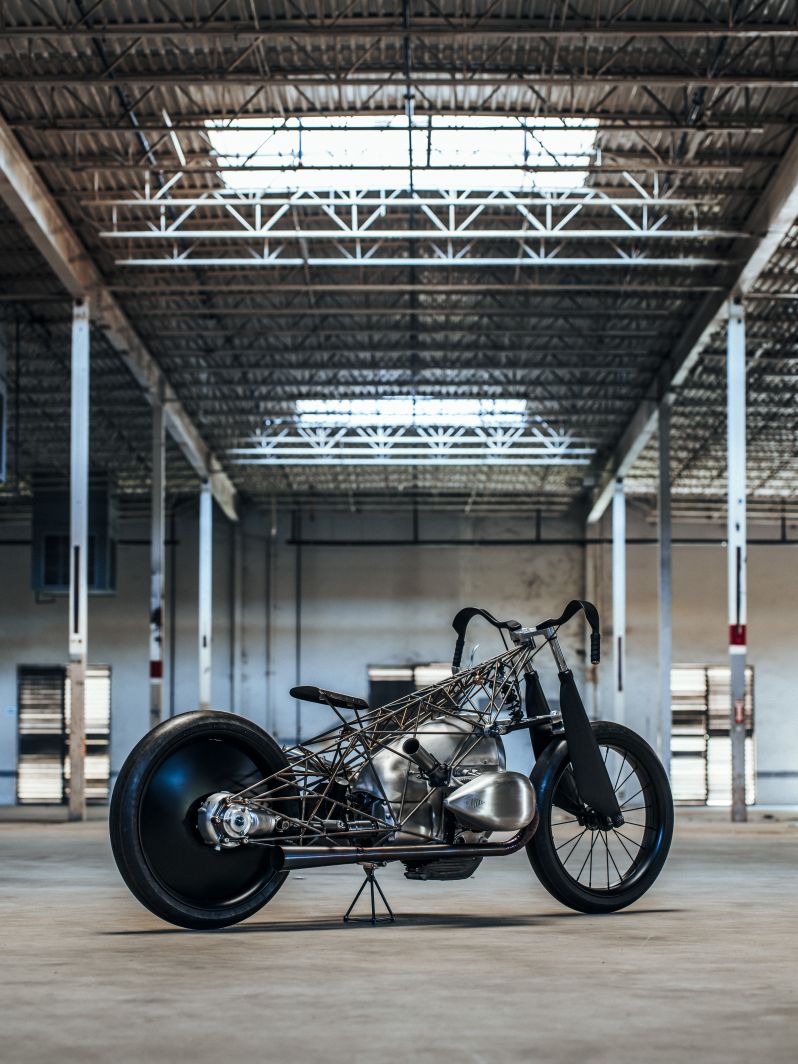 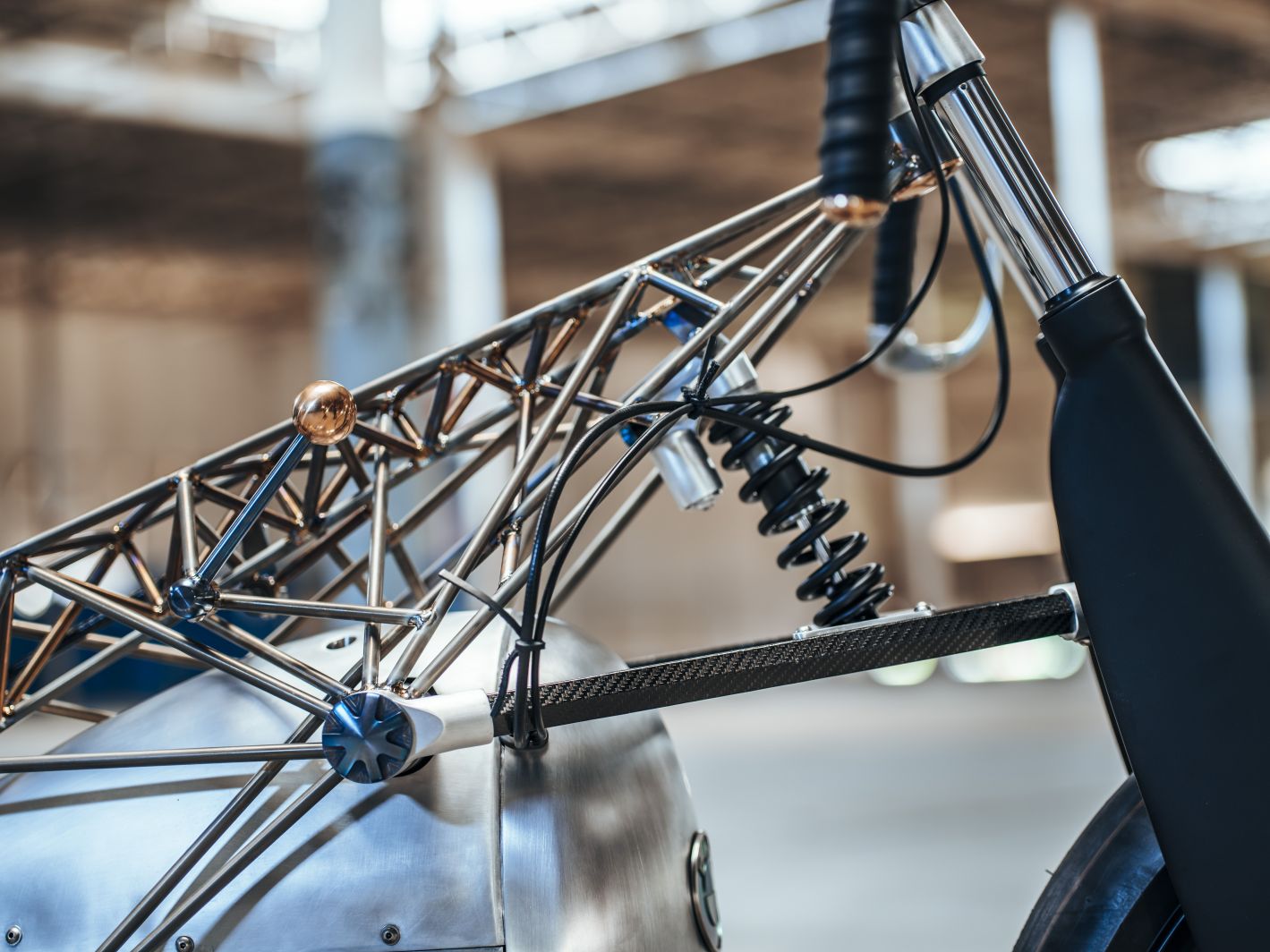 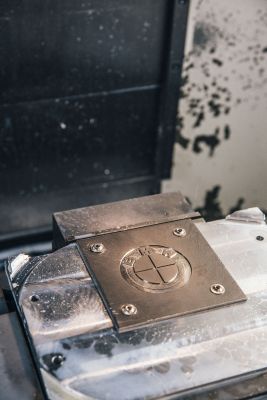 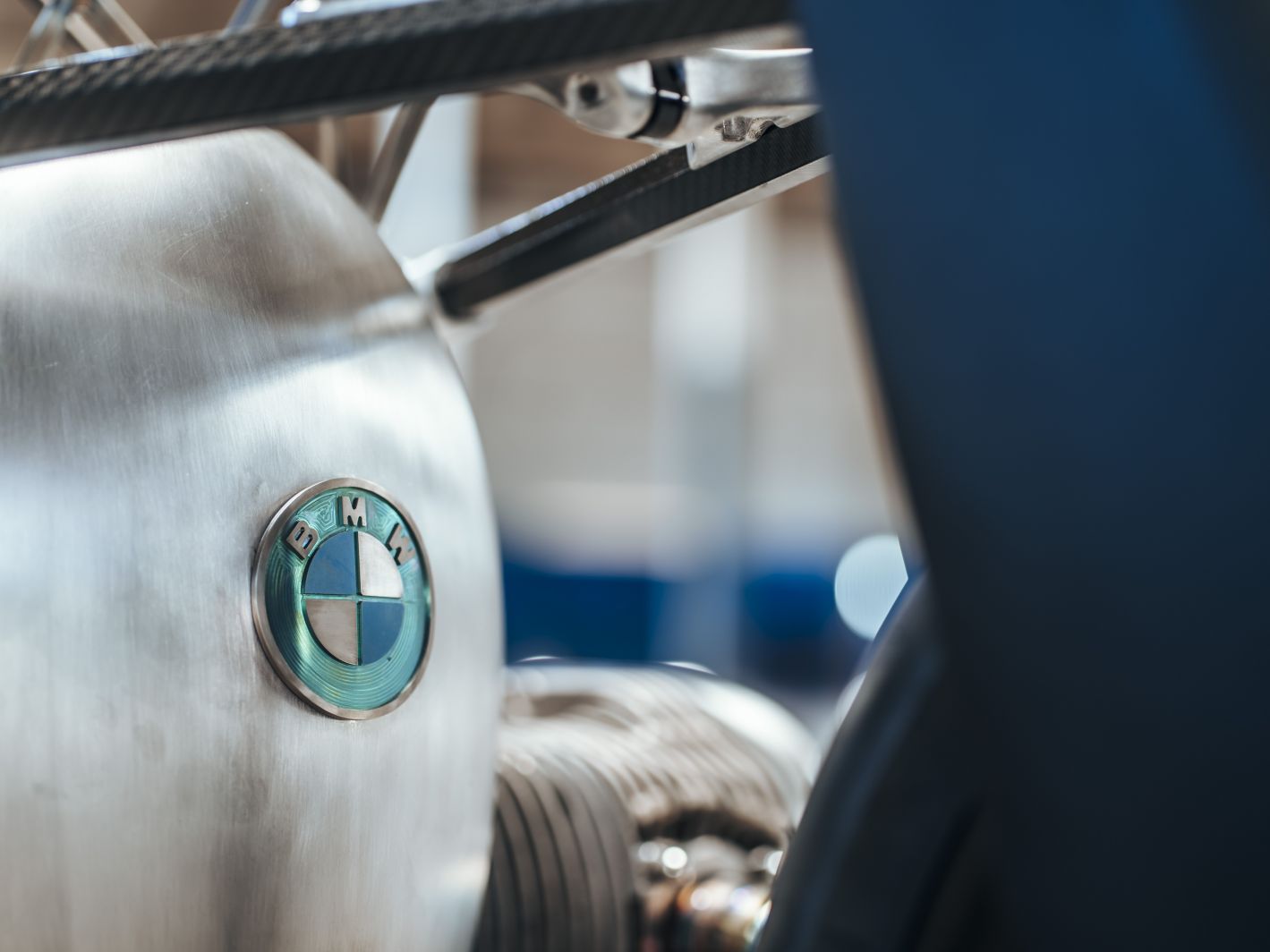 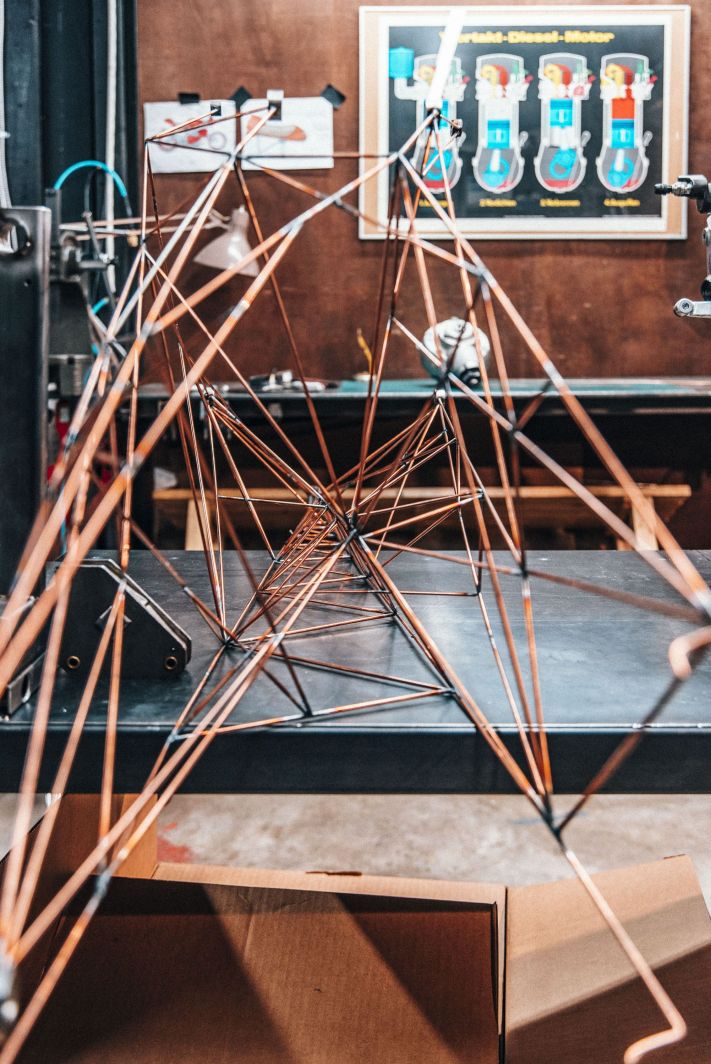 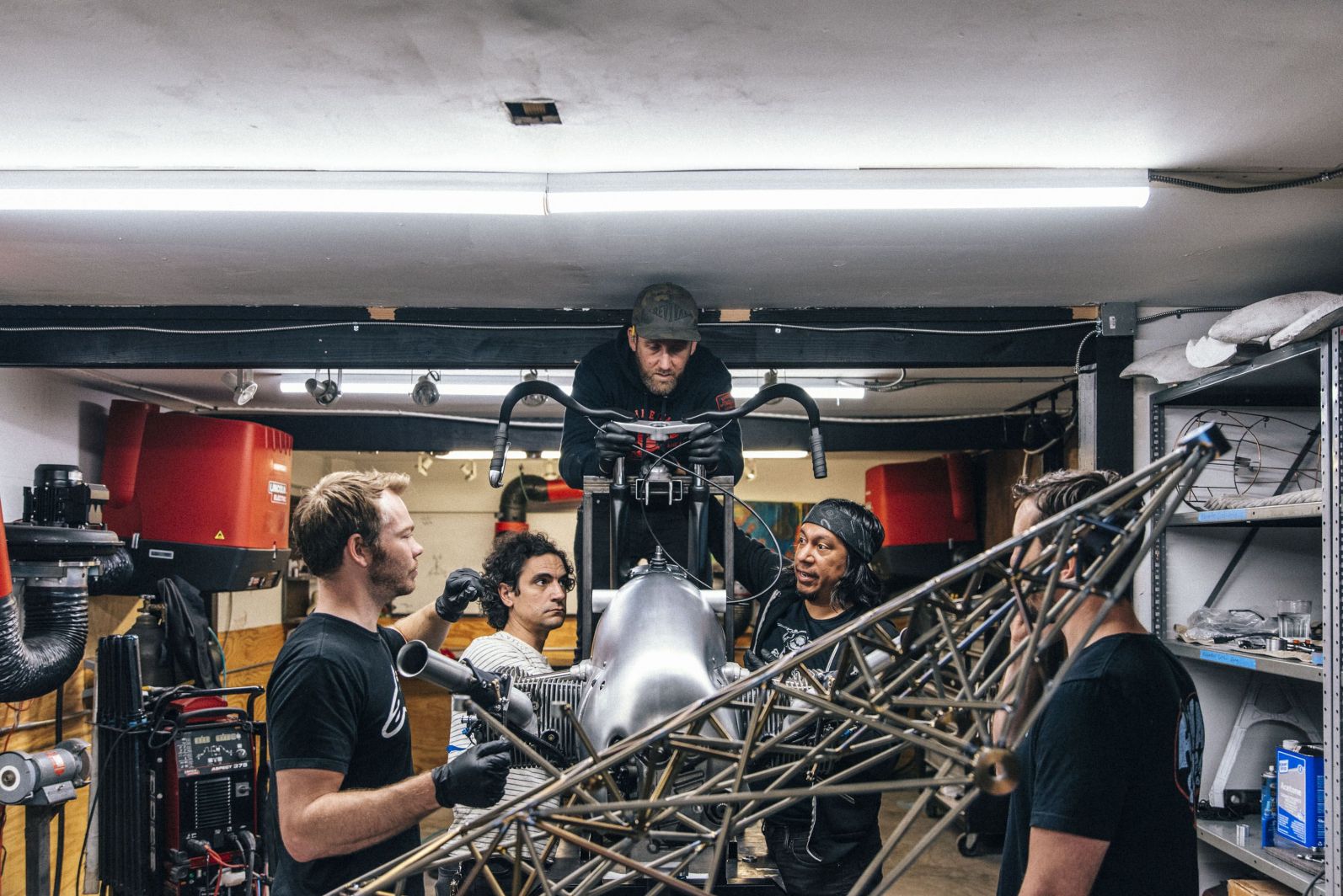 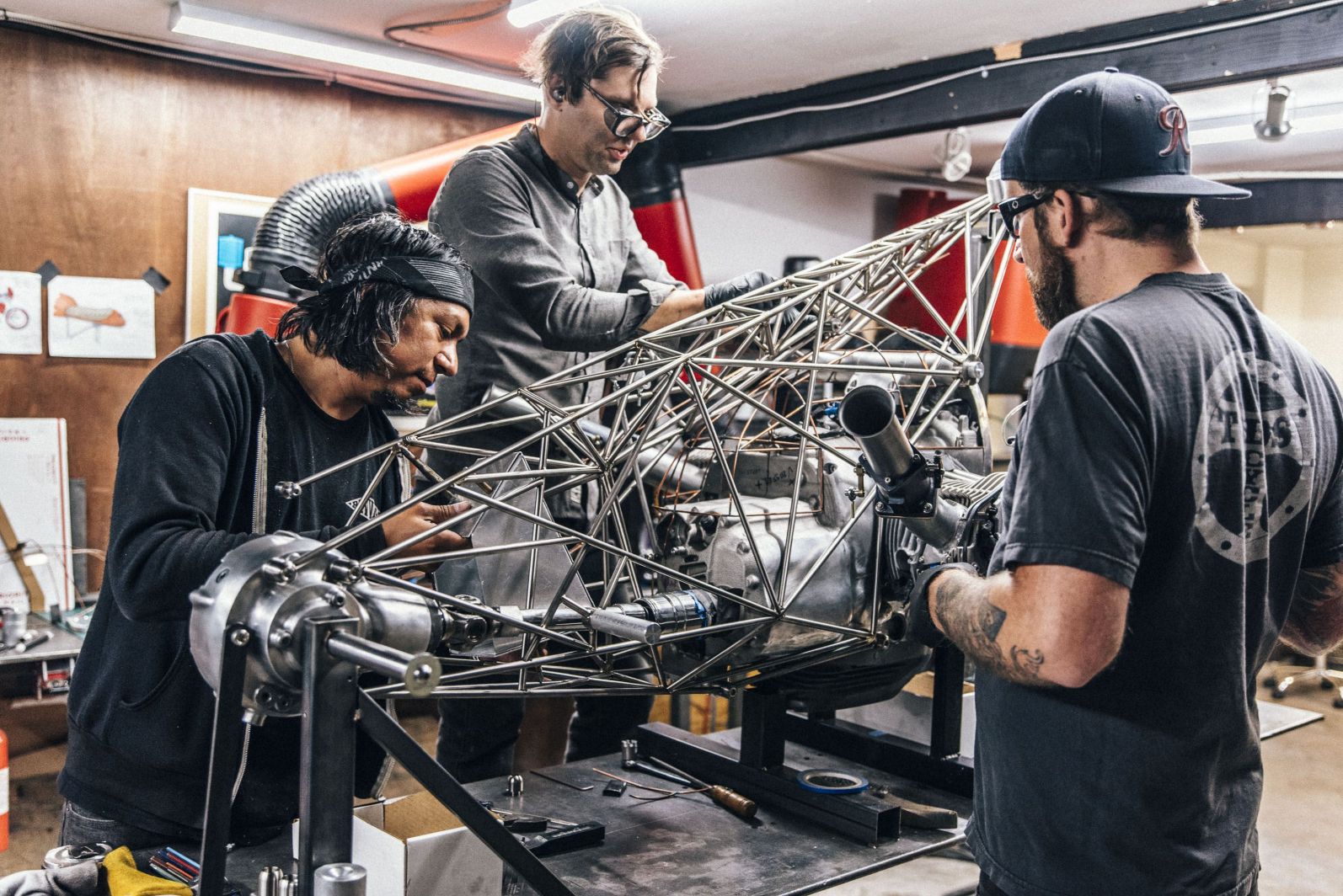 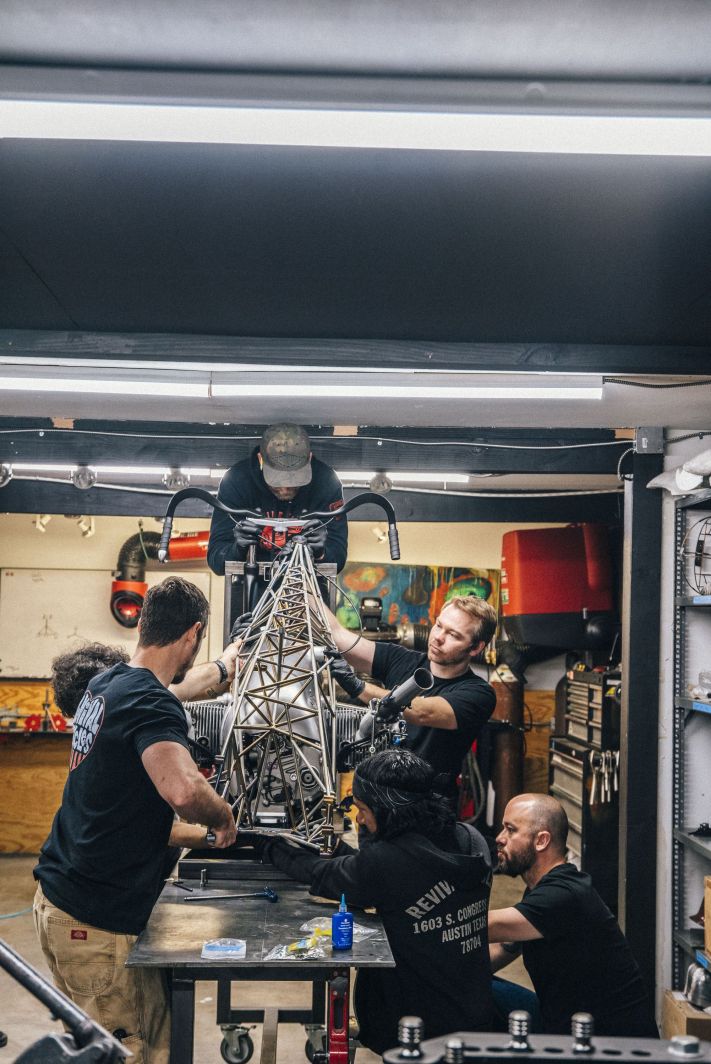 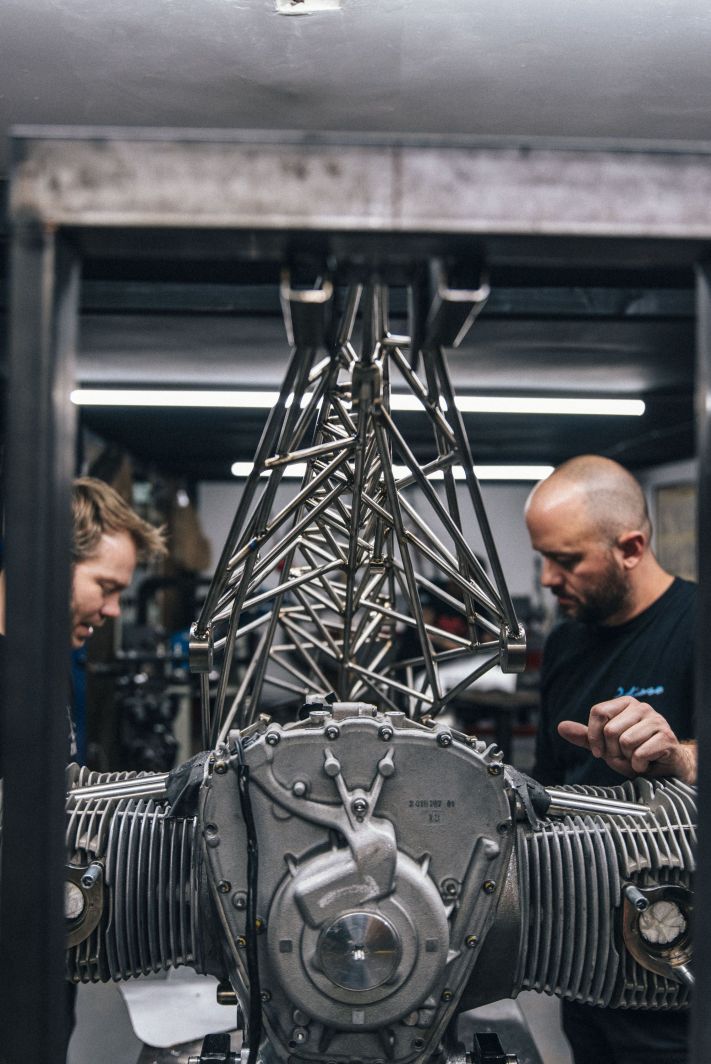 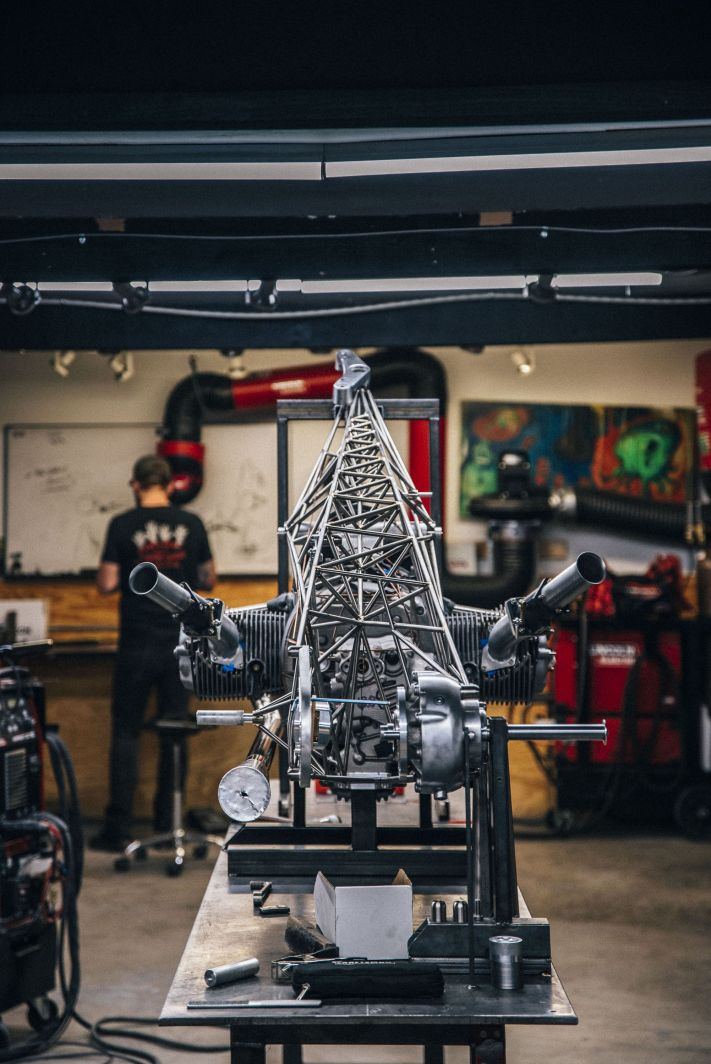 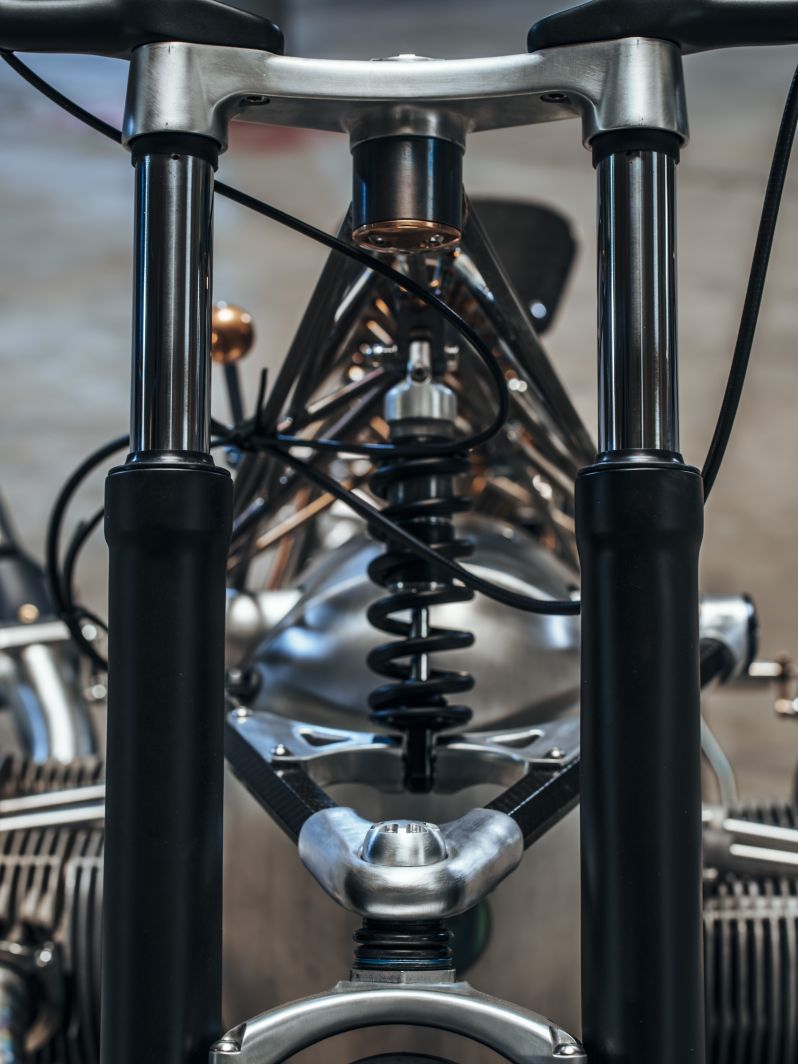 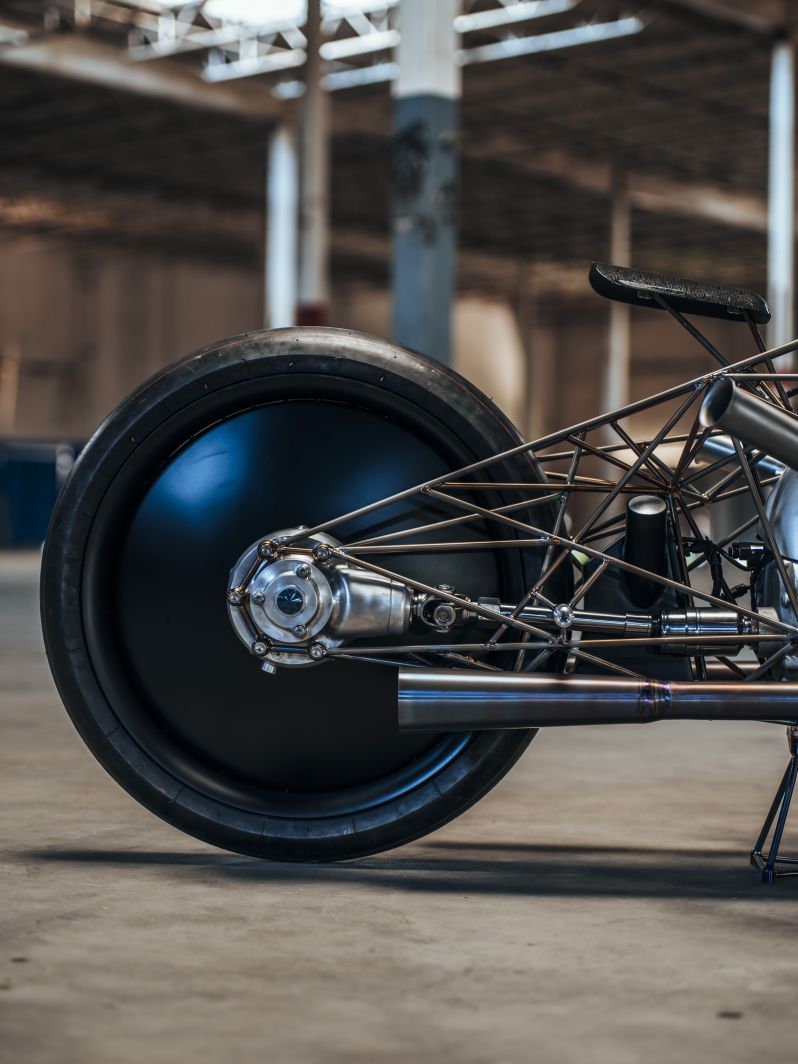 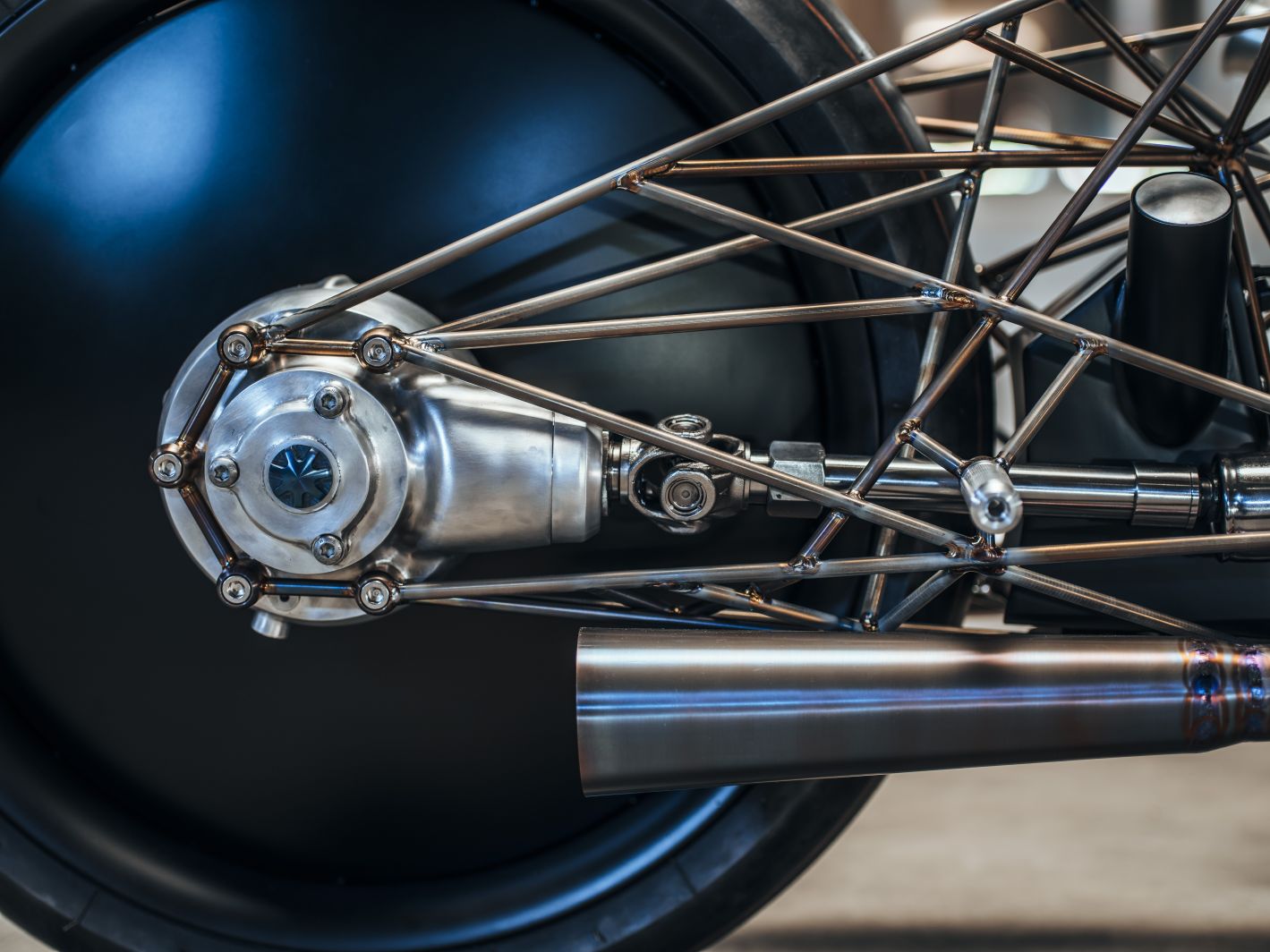 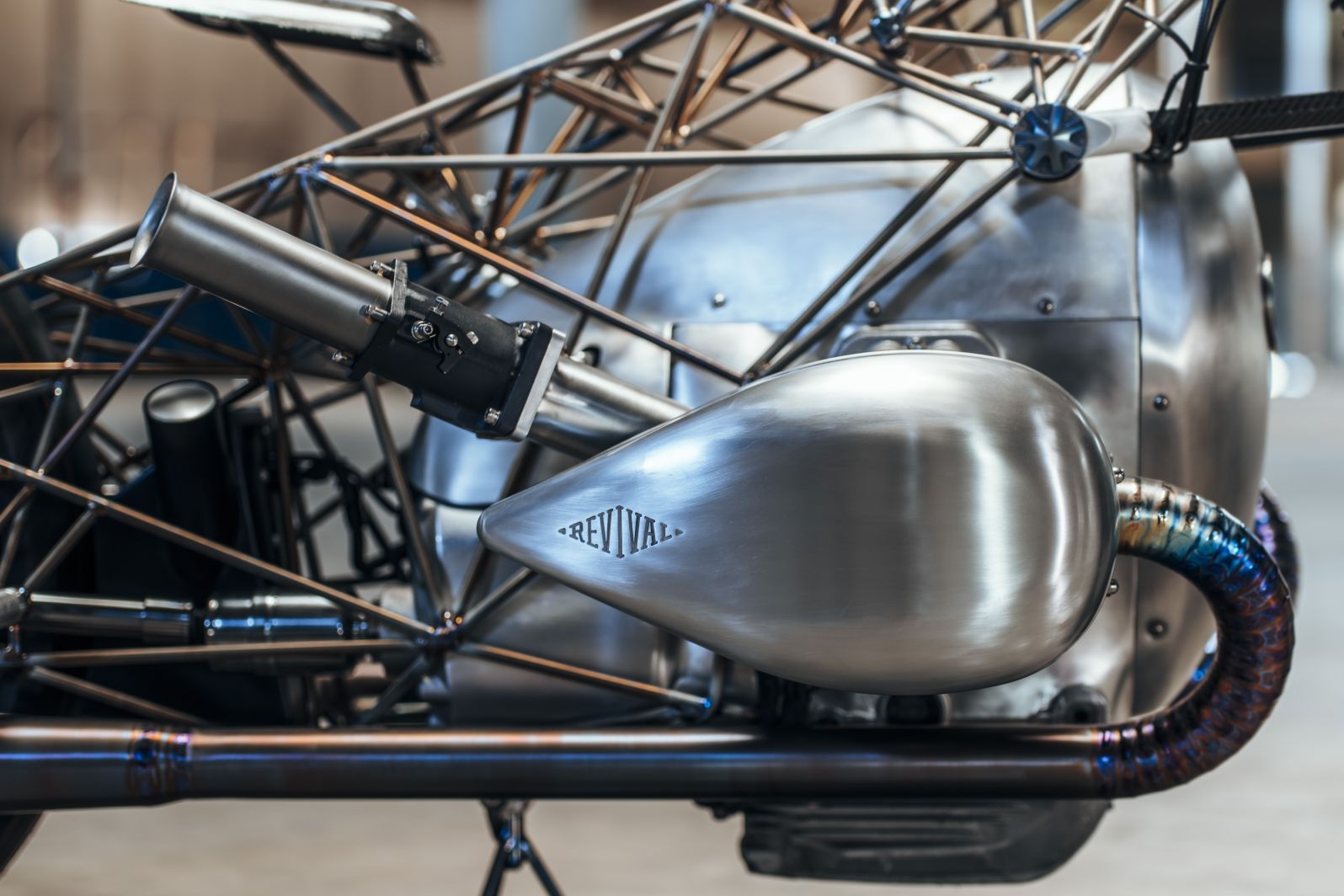 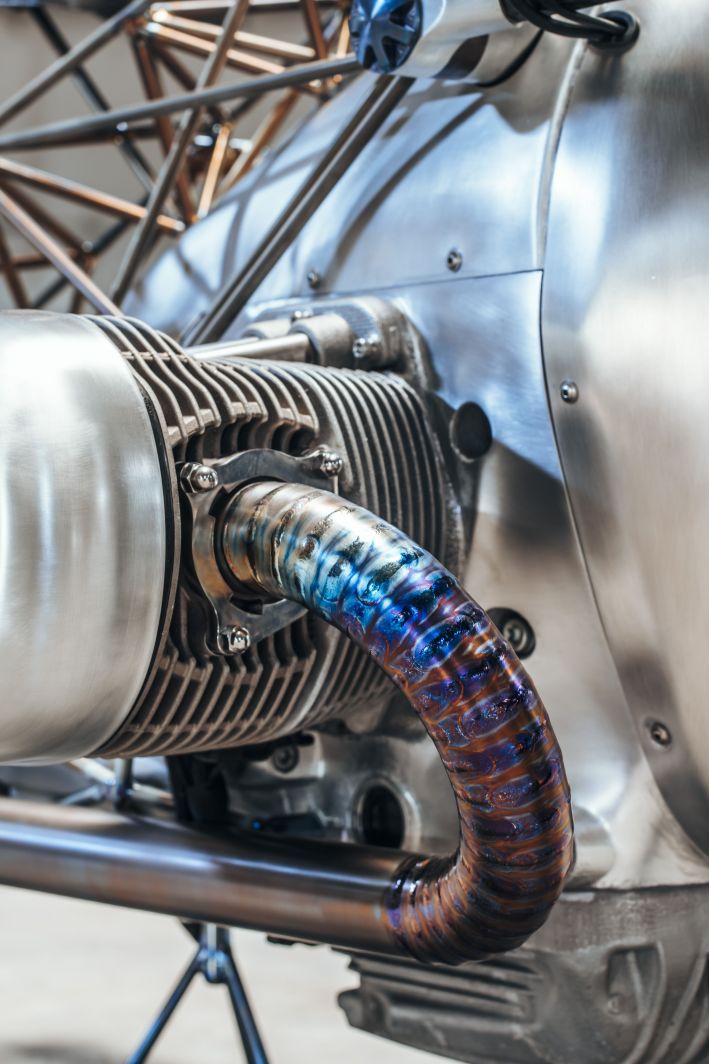 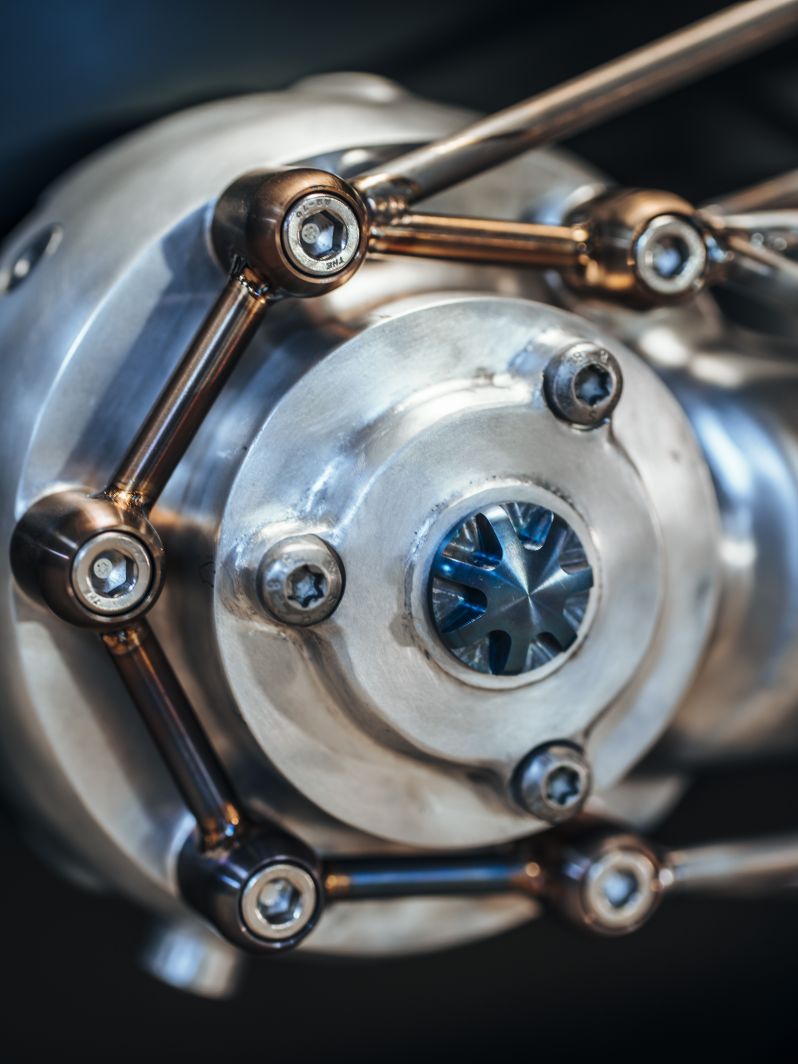 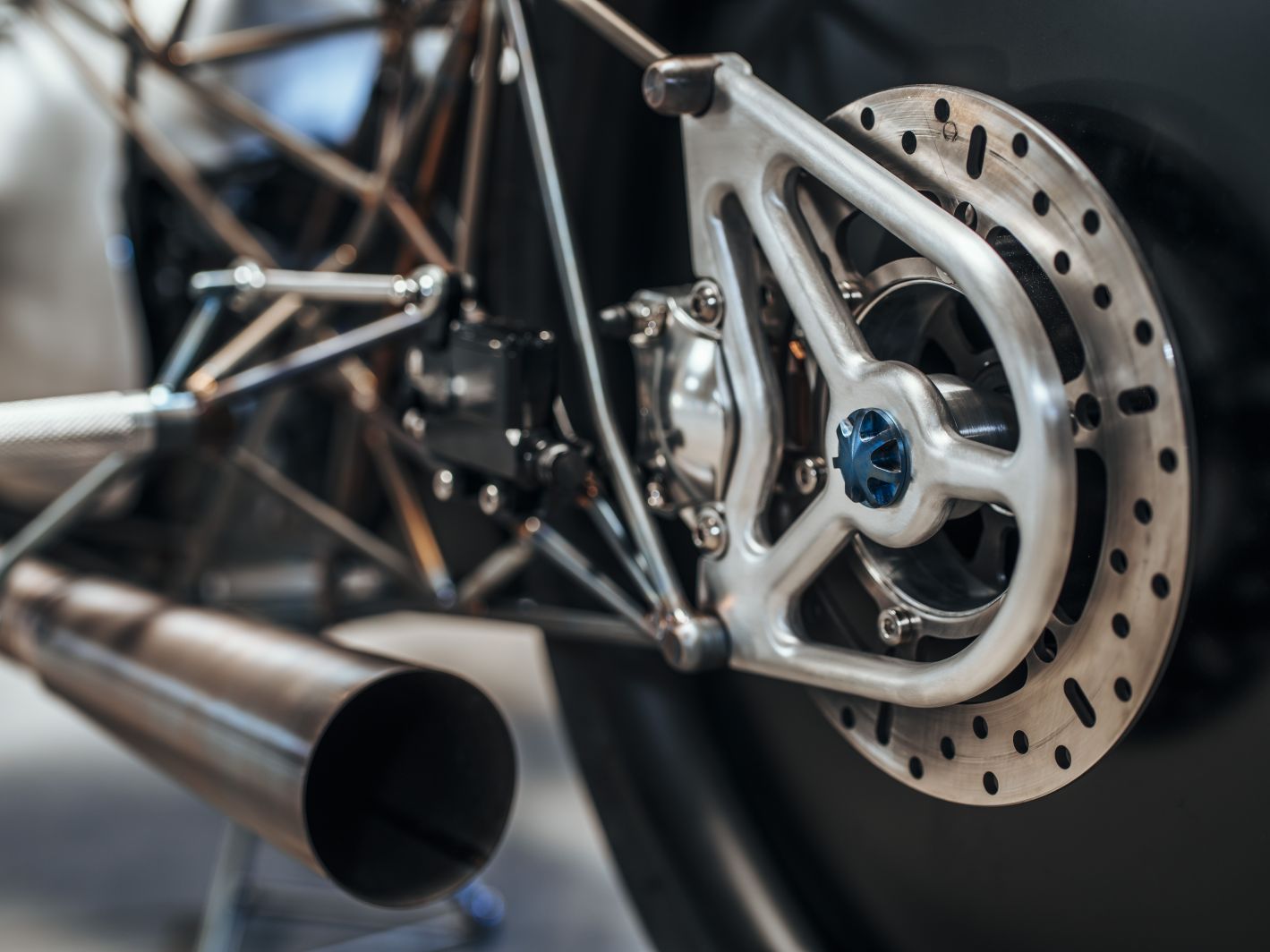 The Revival Birdcage is a custom-built bike designed by Alan Stulberg and built by his team in his Custom Shop Revival Cycles, Austin, Texas. No doubt the motorcycle looks like nothing else and is much more beautiful than the original R18 by BMW Motorrad and is inspired by Mesarati’s ‘Birdcage’ race cars from 1960’s which used tubular chassis that made them ultra-lightweight and agile.

The Revival Birdcage motorcycle is built around the engine which is the jewel of the whole project and the titanium frame just does the justice. The whole motorcycle looks like floating over the massive 1802cc boxer which BMW Motorrad later used in their own cruiser bike the R18.

The frame is made up of carefully cut titanium rods which are meticulously welded together to give the motorcycle the look that was imagined by its creator.

Revival Cycles were only provided with the engine, gearbox and differential components and they had to design and build up the whole motorcycle from scratch.

From the titanium birdcage frame to custom aluminium and carbon fiber suspension components, handlebars, badges and carbon fibre seat are built using CNC machining and welding to give the bike the final gorgeous look. This took a long time of around 6 months to design and built the bike completely and get it run with every component working perfectly as a production motorcycle would do.

Does the Revival Birdcage Motorcycle run?

Looking at the motorcycle it seems like just another prototype that won’t work but don’t just go for the looks. The motorcycle actually runs and stops like other normal bikes out on the road. The custom exhaust also produces great exhaust note that’s really sweet to the ears. Even the gear shifter is hand shifter or suicidal shifter made up of aluminium and carbon fibre.

The front suspension is another BMW design called the tele-lever front forks and also uses a control arm made up of billet aluminium components and hexagonal carbon fiber connectors fitted with an Ohlin’s unit borrowed from a mountain bike.

Everything else from the air filter to ECU and even the small fuel tank and other electronics are hidden well behind the engine to give the motorcycle a clean look.

The motorcycle has rather large-diameter wheels with 23″ slick tyres from Dunlop. The rear wheel is covered with aluminium discs that are coloured in black to give homage to original BMW Henne Racer bike from the ’60s.

The Revival Birdcage Motorcycle is so beautiful to look at that rather than riding it people will prefer to look at the beauty of it for hours. But it also deserves to be out on the road but sadly it’s just a one-off motorcycle so hardly anyone would ever get a chance to ride it.

If you like this gorgeous machine than drop some comments below about this machine. 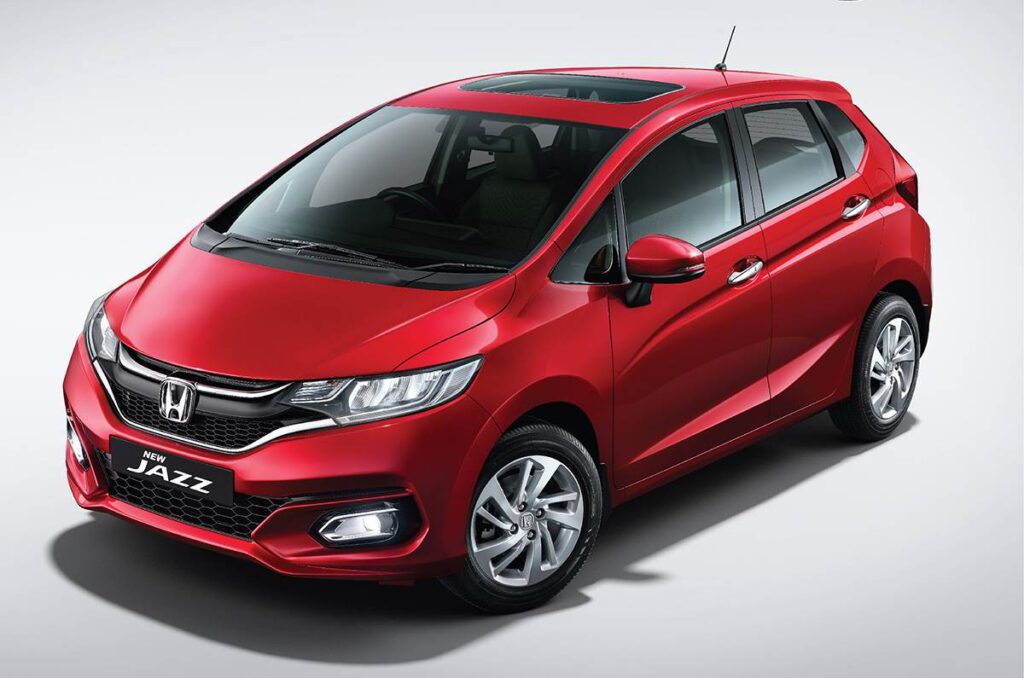